You guys. I think I’ve found my all-time favourite hot beverage. And this is coming from a confirmed coffee and tea lover. But somehow this vegan coconut orange chai hot chocolate won a place in my heart that I’m almost positive it will ever give up. 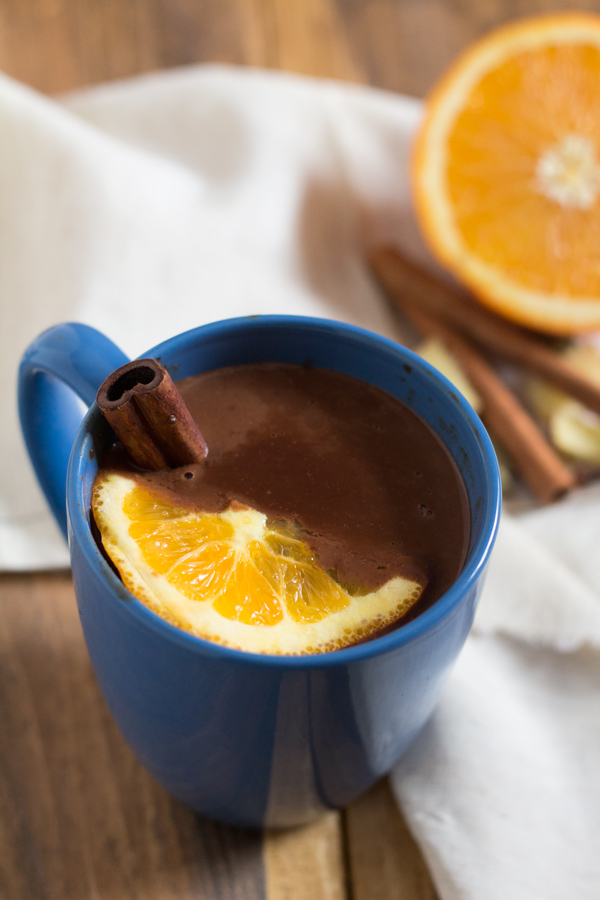 While I was at home in Trinidad I became obsessed with chai hot chocolate. My parents received some dark chocolate hot cocoa that I could actually drink so I was trying to make the most of it and had it with everything.

I started just putting it in my coffee in the morning and eventually snowballed into my adding it to my nightly cup of chai tea as well. Fast forward a month (holy smokes how has it been a month since Christmas already?!?!) and I decided to try my hand at making chai hot chocolate from scratch. 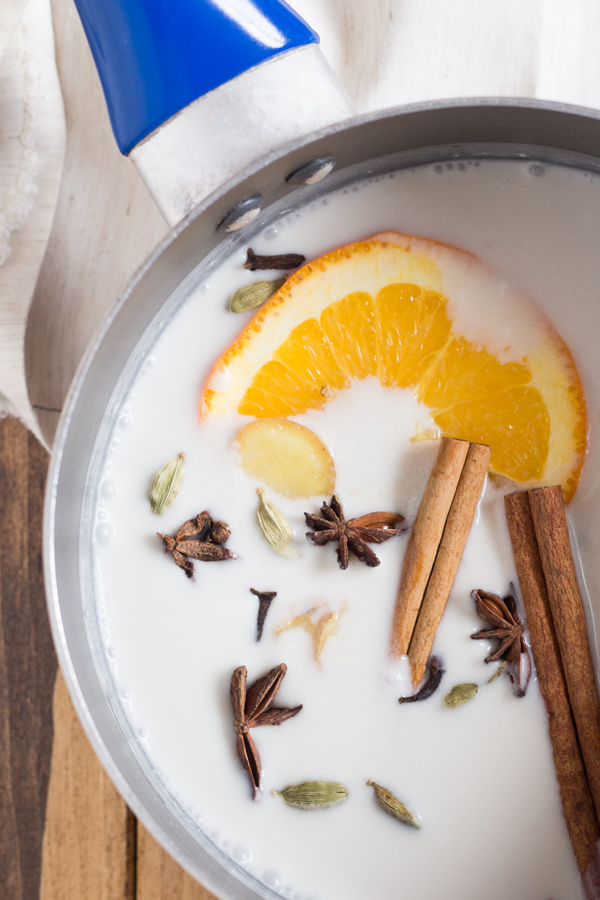 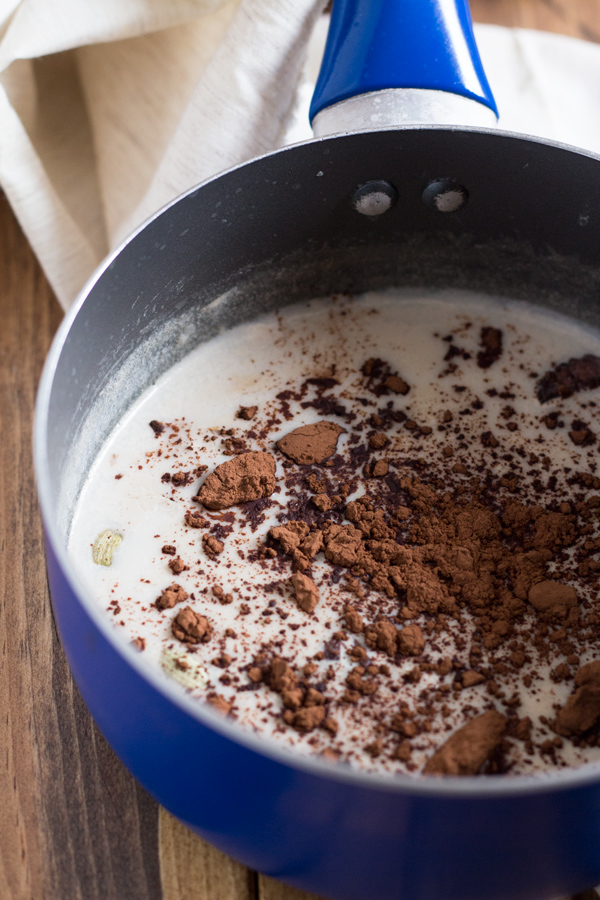 Why make it from scratch you ask? Well, three reasons really. Firstly, chai tea bags are usually made with black tea which has caffeine. Turns out I’m pretty sensitive to caffeine and those nightly chai teas were keeping me up way past my bedtime. Secondly, all the chai tea bags I’ve found in Canada so far are weak AF. I would need to use at least 2 bags to get any chai flavour from them, which would mean a lot of caffeine 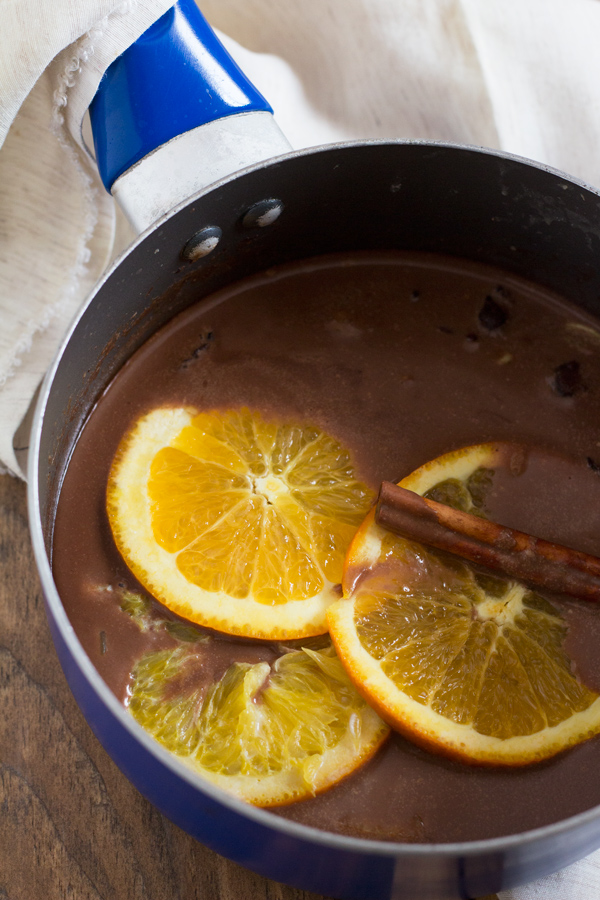 And lastly, I’ve always wanted to make my own chai spice blend, so I figured now was my chance. I actually already had all the ingredients on hand thanks to my continued obsession with these DIY holiday simmering spices. I probably could have done it long before now but this creamy, decadent, perfectly spiced vegan coconut orange chai hot chocolate was definitely worth the wait. You seriously need to add it to your hot drink rotation ASAP. 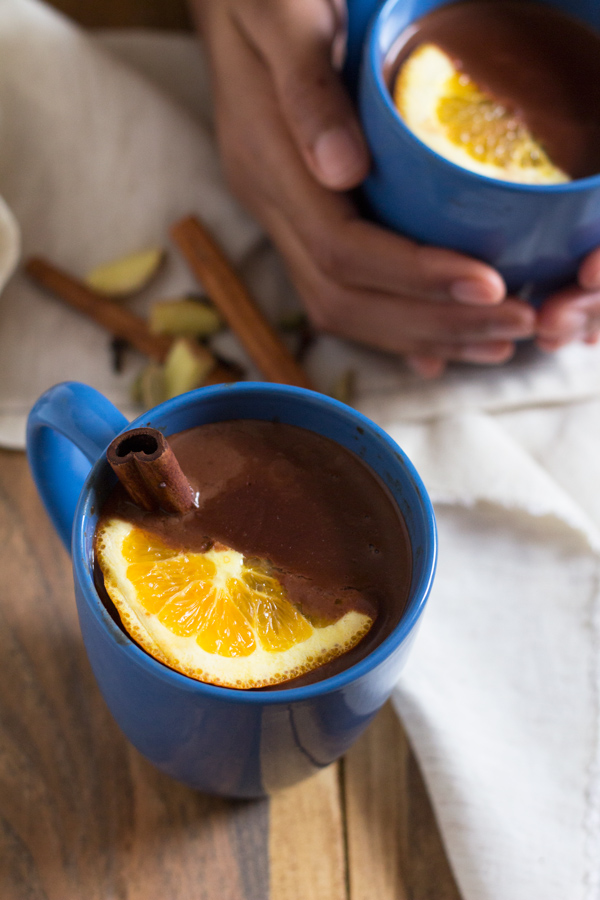 Like this recipe? Don’t forget to pin it for later! 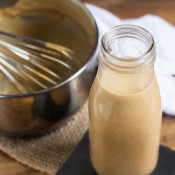 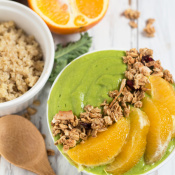 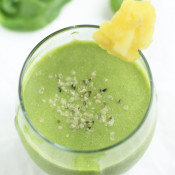