If you’ve been around the blog for the last year or so you’d have noticed that I share almost exclusively vegan recipes these days. While I don’t consider myself to be fully vegan I have been following a mostly plant-based diet for about 4 months now. And recently I started getting questions from friends, family and even some of you about why.

So today I thought I’d do my first WIAW in forever and chat about why I eat mostly plant-based…out loud. 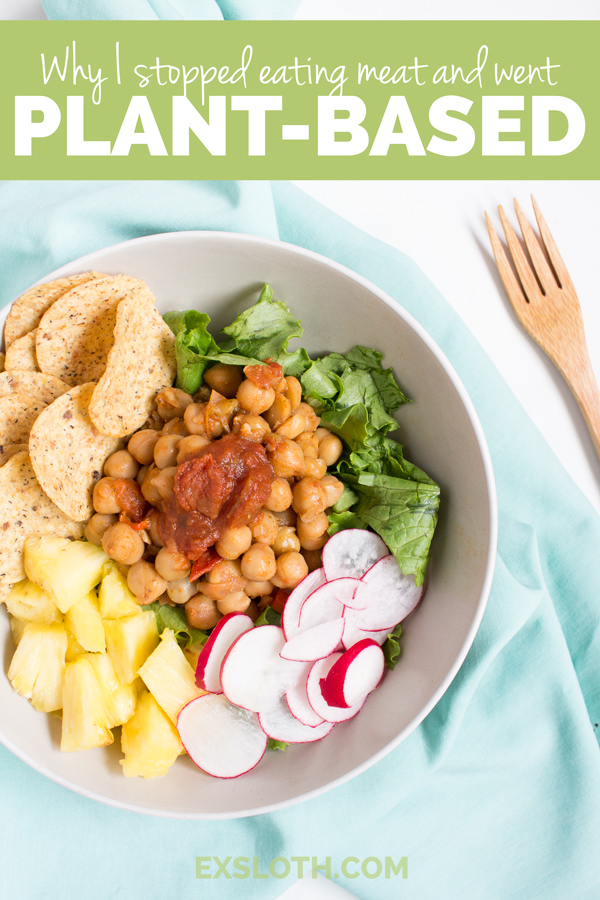 This may be an unpopular statement, but I actually didn’t start eating plant-based for the animals. Don’t get me wrong, I love animals and I think the meat industry can be pretty horrific. But that wasn’t the driving force behind my decision to eschew meat.

For me, it all started when I was forced to go dairy-free. Somehow my journey to figuring out how to enjoy food again without cheese and dairy in general, ended up taking me away from meat. 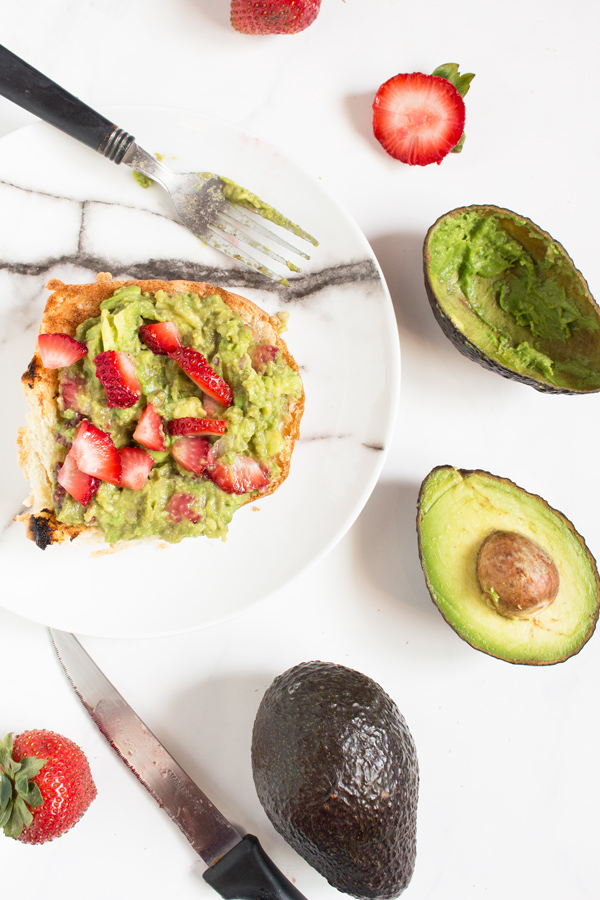 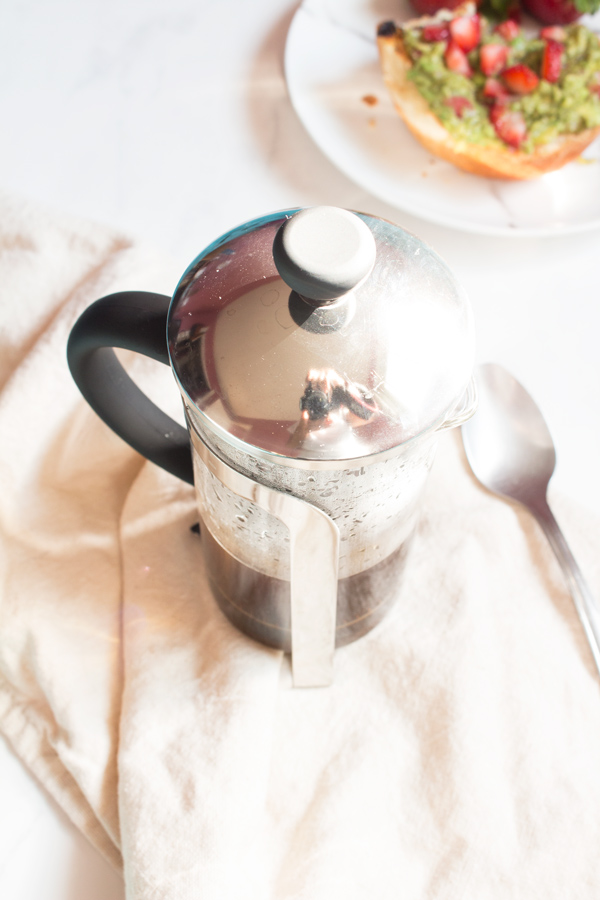 At first it was just Meatless Mondays here and there and then I started taking entire weeklong breaks from eating meat. And I continued like that until one day I realised that I just wasn’t missing it anymore.

And I wasn’t that surprised. 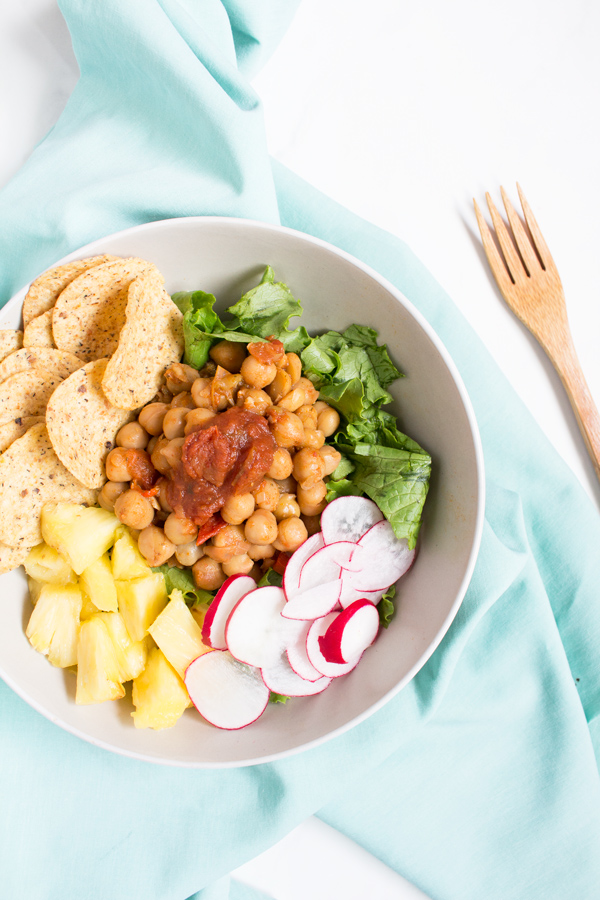 Why I didn’t mind cutting out meat

1. I wasn’t a huge meat lover to begin with

I’ve never been one of those people who can’t fathom going a day without eating meat. In fact, I can trace my first attempt at becoming a vegetarian back to secondary school when I was about 15 or 16. Unfortunately, I used to hate veggies, beans and tofu and barely got any nutrients during that time. So that was short lived.

Obviously, my tastes matured as I got older and my current foray into plant-based eating was a bit more fruitful. 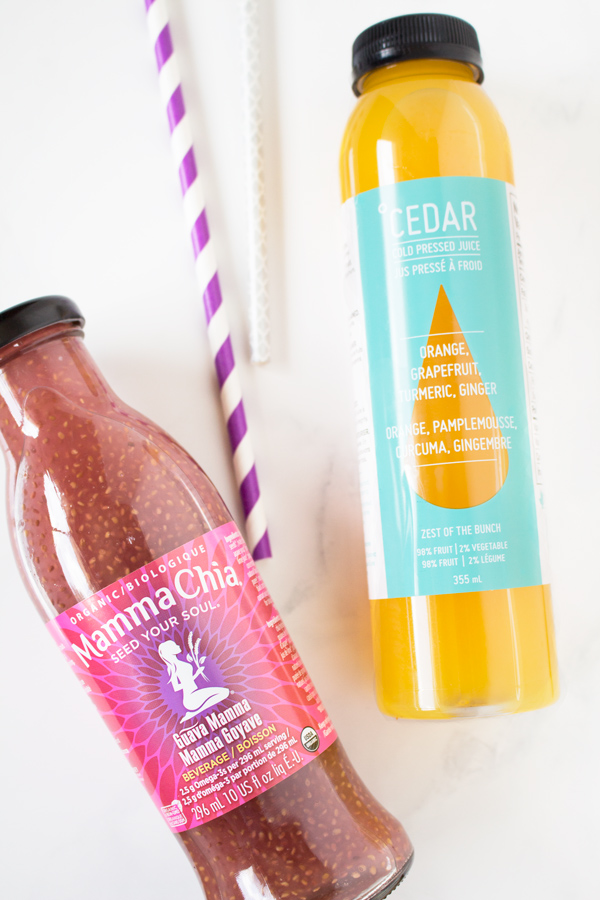 2. I suck at cooking meat

Although I ate meat for most of my life, I never really mastered the art of cooking it. Cleaning meat kind of skeeves me out and I could never get it to taste as good as when other people cooked it. So when I started cooking more and buying food less I realised I was better off just not cooking meat because I rarely enjoyed it when I did. 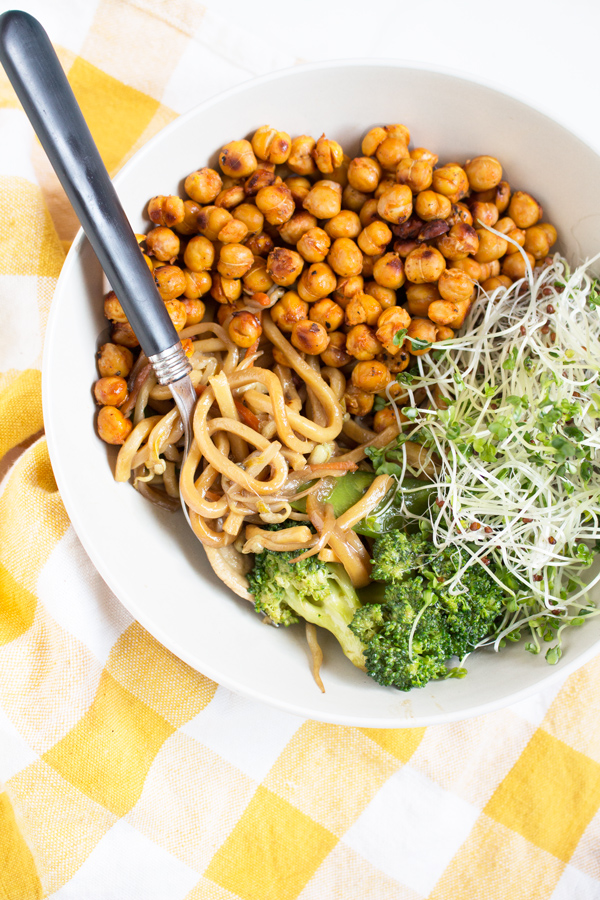 3. It makes me more adventurous in the kitchen

Cutting down on my meat consumption forced me outside of my food comfort zone. In the last couple months of plant based eating I’ve tried so many new-to-me foods that I never would have attempted otherwise. Not only has it been amazing for my general health but my overall enjoyment of food has increased. Goodbye food ruts. 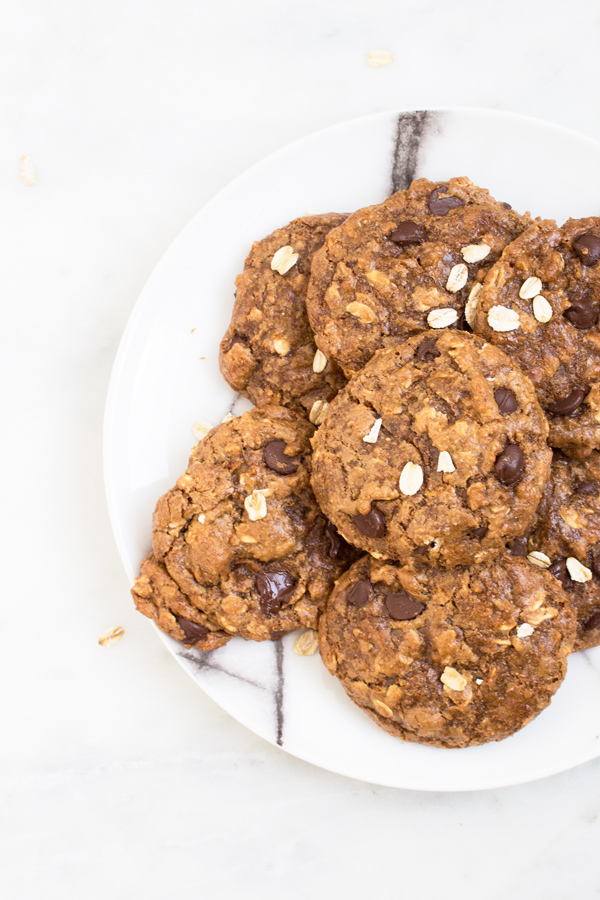 And aside from all that, I just feel so much better now that I don’t eat meat. My food doesn’t sit in my stomach for hours on end and I no longer need to take naps after every meal. My body, my stomach especially, is a million times happier on a plant-based diet.

Oh and to answer another question I get asked often: I don’t think everyone needs to go plant-based. While I do believe many people can benefit from at least a few meat-free days a week, going completely plant-based is a personal decision and not one that I can make for you.

But I will say, that although plant-based eating is something I fell into, I don’t see myself going back to eating meat anytime soon.

More insight into my meatless journey: 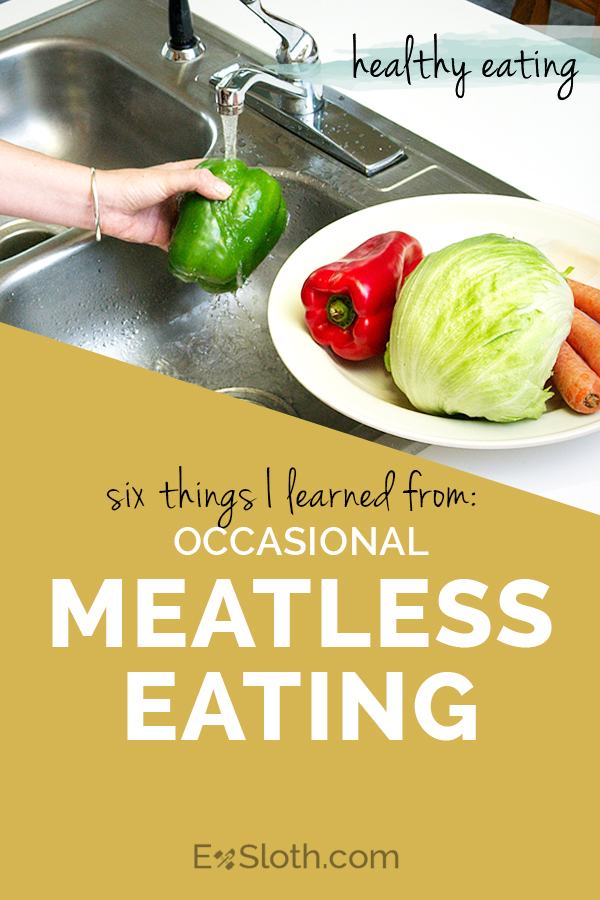