I’ve been sharing a lot about my weight gain and subsequent weight loss journey recently and it really drove home how different my life is from how I expected it to be. I honestly never thought I’d be back here, trying to lose weight again after the first time.

But now that I think about it, my entire life hasn’t exactly been going according to plan for the last year or so. And today I wanted to talk about my experience with that…out loud.

Since graduating in April 2015, my life has been pretty stagnant. I had all of these plans about how my post graduation life was going to be. I’d get a job and officially jumpstart my career in marketing. I’d start paying off my student debt. I’d move to Toronto and get an apartment downtown. I’d finally start making money off my blog. Basically, my post grad life was gonna be epic.

Fast forward a year plus and I’m writing this post from the comfort of my bed in Waterloo in the middle of the day, since I’m still not gainfully employed. And I have yet to profit from my blog.  So I think it’s safe to say that life didn’t exactly go as planned.

For the first few months, I wasn’t really worried about any of it because I had to wait for my permits before I could legally work in Canada. I spent the time relaxing and basically detoxing from 5 years of non-stop school. Which was great.

But when 8 months passed and I still hadn’t found a job or launched my ever elusive blogging career, I really started questioning my decisions and the motives behind them.

What if my life plan was crap?

There were days when the doubts and second-guessing were so crippling I couldn’t even get out of bed. I mean, clearly the things I was doing weren’t making a difference so why should I bother?

But then I realised that that was a huge part of the problem. I’d spent the last year plus either doing nothing or doing the same things over and over while hoping for a different outcome.

I applied to the same type of jobs using the same resume template that clearly wasn’t working and expected to get a job. I still posted to the blog sporadically  and did the bare minimum when it came to promotion but expected to be taken seriously. I stopped looking for paid positions when I took the unpaid one and somehow expected to actually make money.

What I should have been doing was making a change

Whether it was coming up with a new set of goals or new ways to accomplish the ones I already had. Maybe I should have started applying to different kinds of jobs (read: paid) or found new ways to present myself to potential employers and differentiate my resume from the pack. And I definitely should have been posting quality content consistently and really giving the blog my all instead of half-assing it.

What I absolutely should not have been doing was sitting at home and wallowing in self pity. Or hiding my head in the sand and hoping the uncertainty would go away.

Because the truth is, life rarely goes according to plan.

You just need to hold on and figure out how to adapt to your ever-changing environment and circumstances and eventually you’ll find your way.

Now all I need to do is learn to take my own advice. 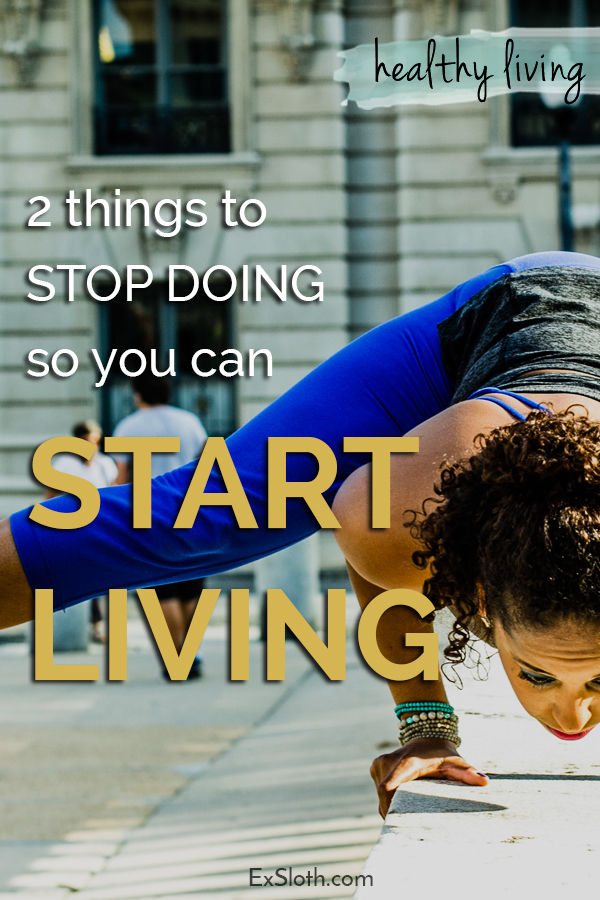