Although I reintroduced meats like chicken and turkey after cutting them out for my elimination diet, I’ve mostly been sticking with seafood these days. Why? One- because I’m kind of fed up with eating the same things over and over again and two- because my body feels lighter – for lack of a better word –  whenever I take a break from meats. Yes, I’ve done this before.

This break from meat is a little more fun than ones I’ve done in the past, because I’ve been having loads of fun experimenting with different pescatarian and vegetarian meals. The highlight of my long weekend came on Monday afternoon when I had a genius brainwave that resulted in this: 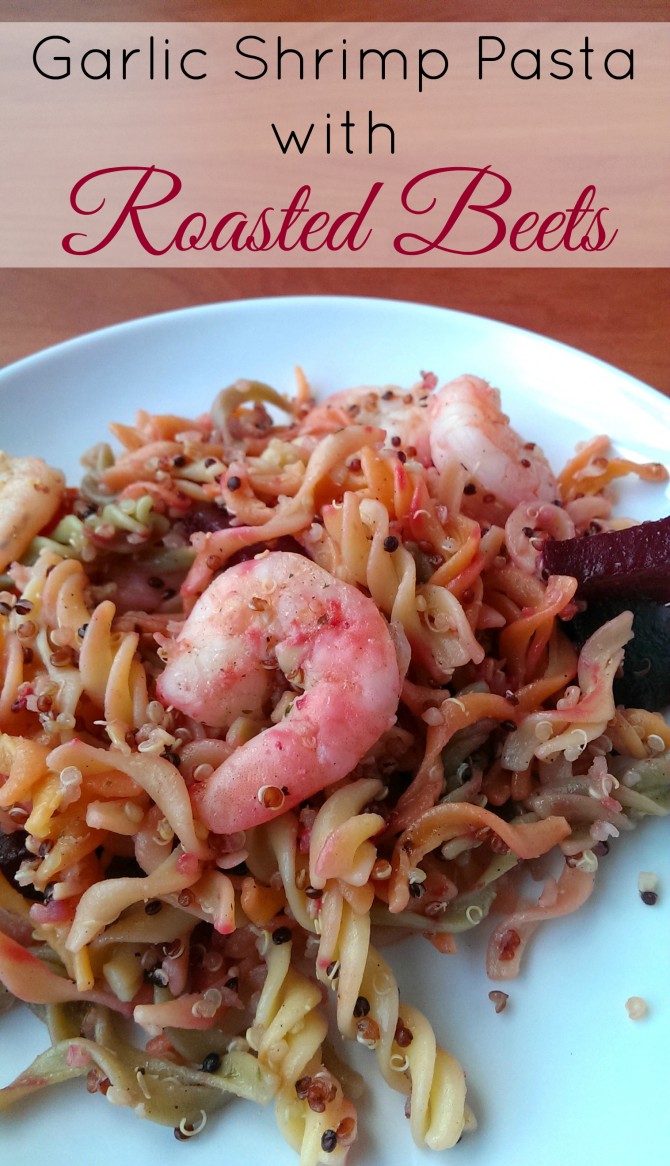 Before we get into the awesomeness that is this recipe, here are some of my other seafood laden eats from the last week:

WIAW: A Week of Pescatarian Eats

My breakfasts haven’t changed much since doing the elimination diet, just lots and lots of oatmeal and smuices.

Due to a civic holiday for I have no idea what, I spent a lot of time in the kitchen this weekend (read: all three days). So, in addition to the garlic shrimp pasta, I also tried making healthy fish ‘n’ chips. The sweet potato fries were amazeballs but the fish wasn’t exactly what I wanted. Don’t worry though, my taste buds and I are gonna have a little more fun tweaking this one for the next little while. 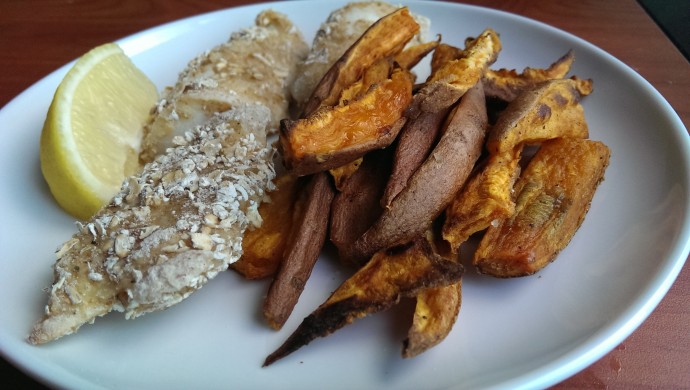 I went to a barbeque a couple weekends ago during the elimination diet and I carried some store-bought veggie burgers so I’d have something to eat. They were really good, so I’ve been pan frying the leftovers at home and enjoying them with Ezekiel bread and a side of these sweet potato and beet chips. #Yum 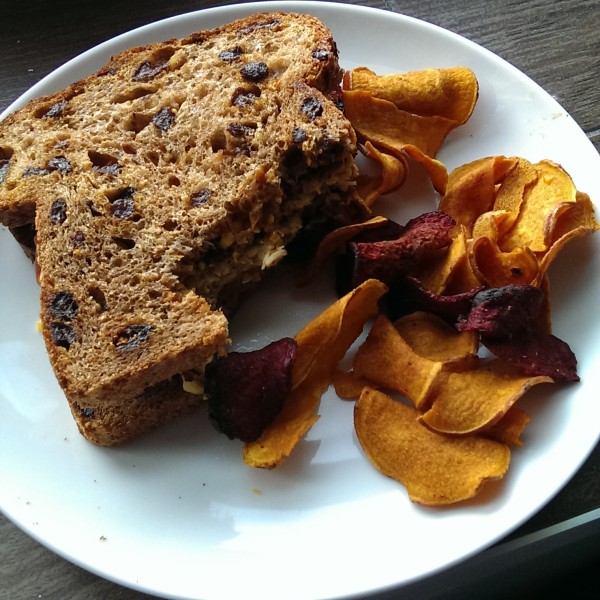 And of course, no pescatarian diet could be complete without sushi! This is a recycled sushi picture from my beach trip last month, but I did have sushi more than a couple times in the last few weeks. I was just too busy chowing down to take pictures 😳 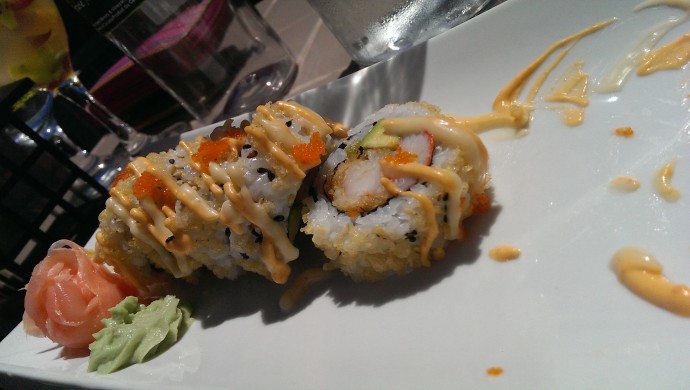 And now, the moment we’ve all been waiting for, the recipe: 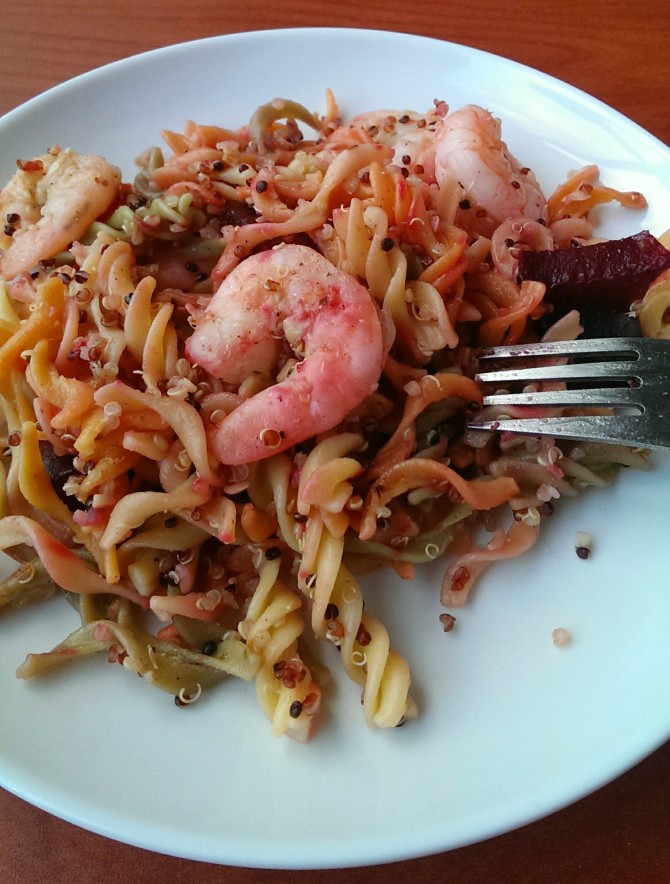 I haven’t had beets since last Winter when I had this Beets & Veggie Smoothie Bowl for breakfast everyday for a week. I actually made that again this week using the roasted beets and it was delish.

p.s. I’m pretty sure this pasta dish will taste just as good with golden beets, but I kind of like that the red ones turned everything a little red 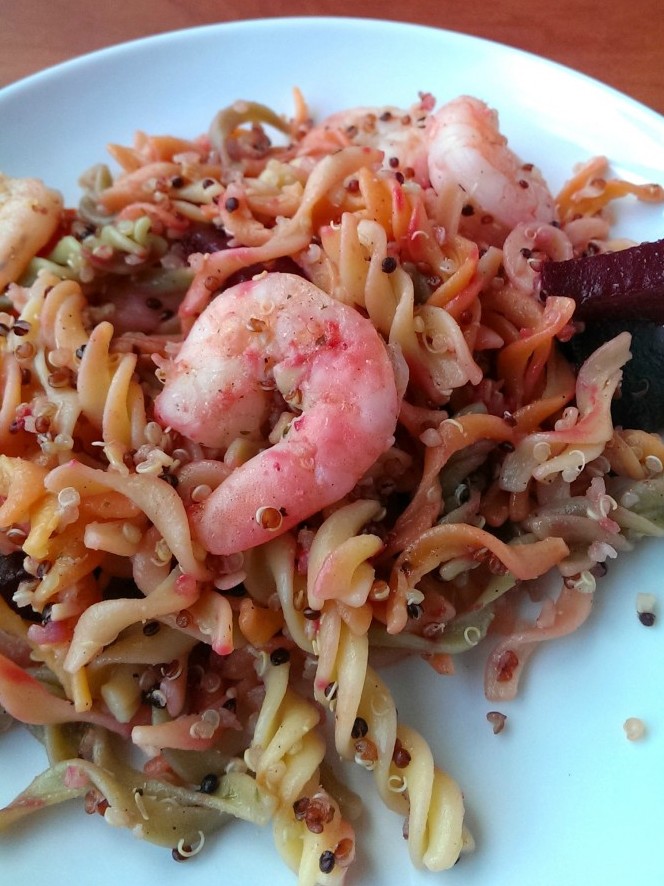 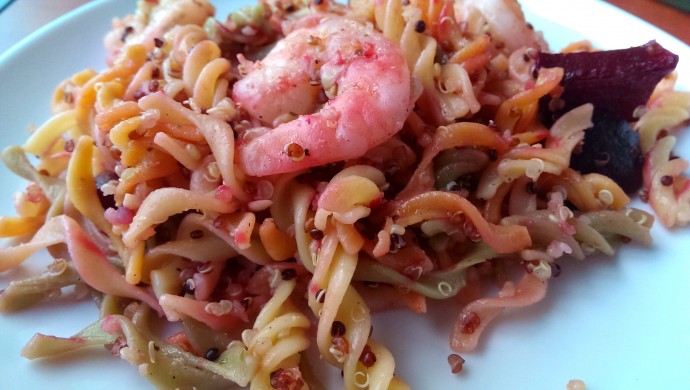 Have you ever tried a pescatarian diet? What are your favourite ways to cook seafood? Are you a fan of beets?

This post was included in the following linkups: What I Ate Wednesday, Wake up Wednesday, Create & Share, Treat Yo’ Self Thursday, The Weekend re-Treat, Let’s Get Real,  That Friday Blog Hop, Get Him Fed, Say G’Day 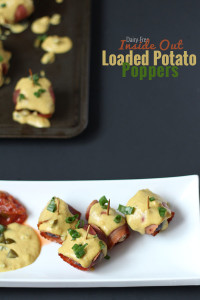 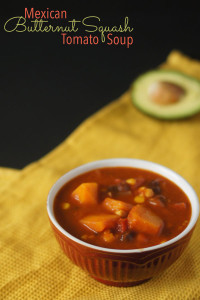 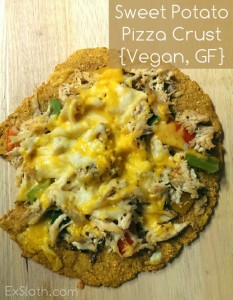