I don’t have a new recipe for you today because I’ve been having a hell of a time coming up with recipes I want to share. My imagination is still going strong but execution has been a little meh. I’ve had some good, not so good and even great things come out of the kitchen but one thing or another has left me without a recipe I actually I want to share. 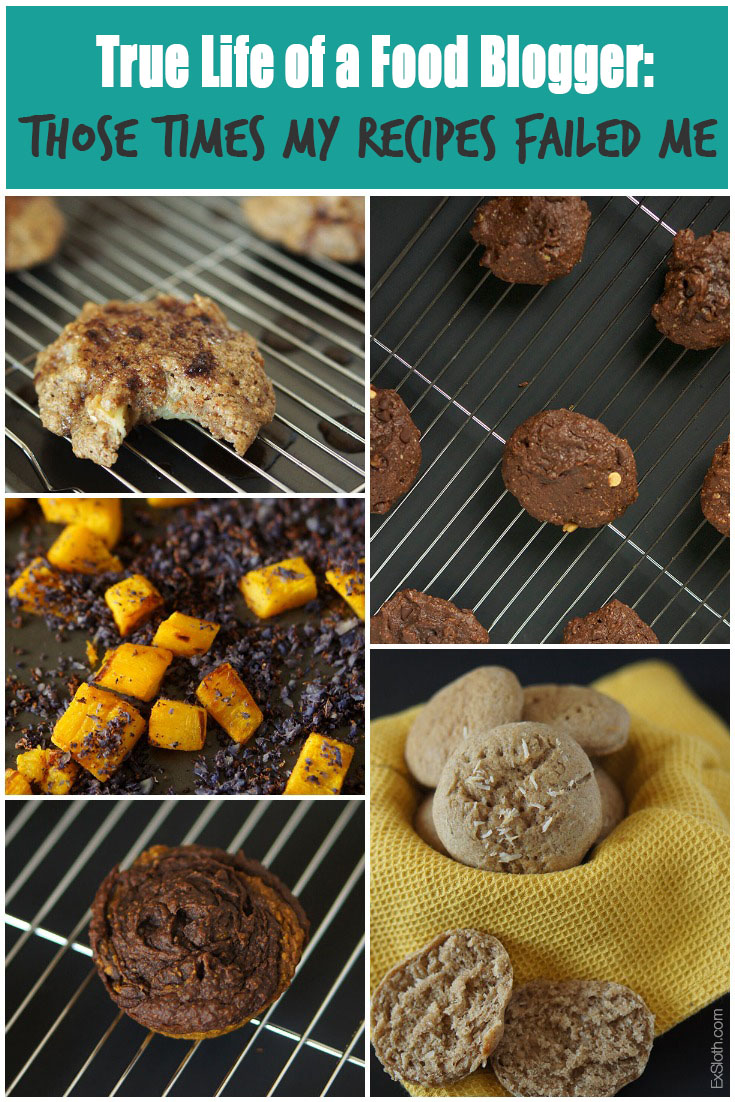 But never fear, I’ve still got some pictures of yummy-looking, if not yummy, foods for you too stare at, while I vent about my lack of kitchen prowess for the last week.

What I Ate Wednesday (but didn’t always enjoy)

First up we’ve got the pumpkin-chocolate muffins that failed not once, but twice. This is the recipe I was trying to perfect way back when I went on my pumpkin strike. I’d just gotten some new silicone muffin liners and was excited to try them out but the muffins were a flop. I ended up with gooey muffins that tasted okay, but had the weirdest texture ever. I’m blamed the liners and haven’t used them since. 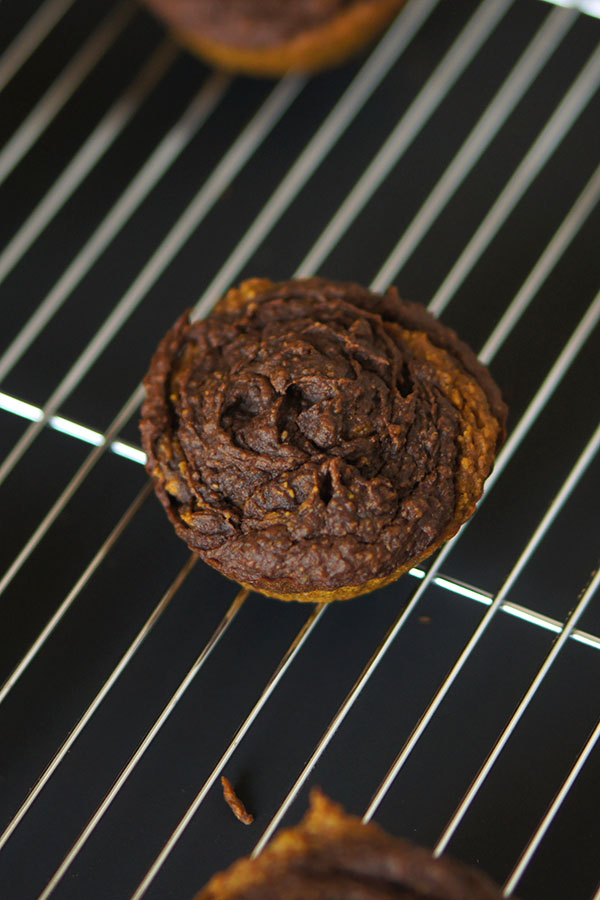 Then there was last week when I remade these double chocolate chip cookies to update the images but of course, I forgot to add the baking powder and baking soda. They actually tasted pretty good – I had three people tell me they preferred them that way – but by then the cookies were done I hadn’t done a proper photo shoot. Oh well. 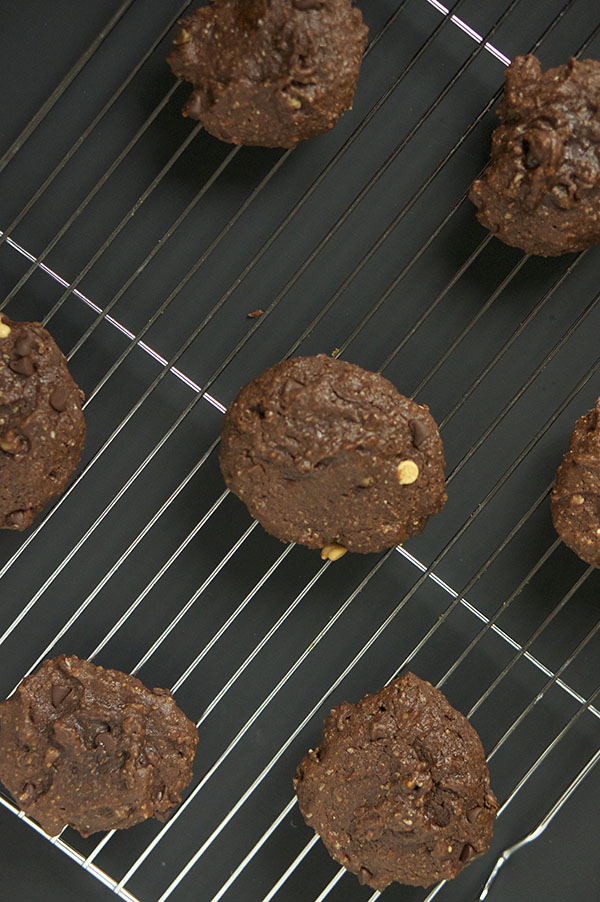 My second attempt at a recipe for last week was these still unnamed apple-pear-donut-cake-cookie-fritter things. Taste: amazing. Texture: strange but not bad. Aesthetics: failure. They were flat and weirdly shaped and I couldn’t actually name them so into my belly they went, and the Brown Rice Pudding was born. 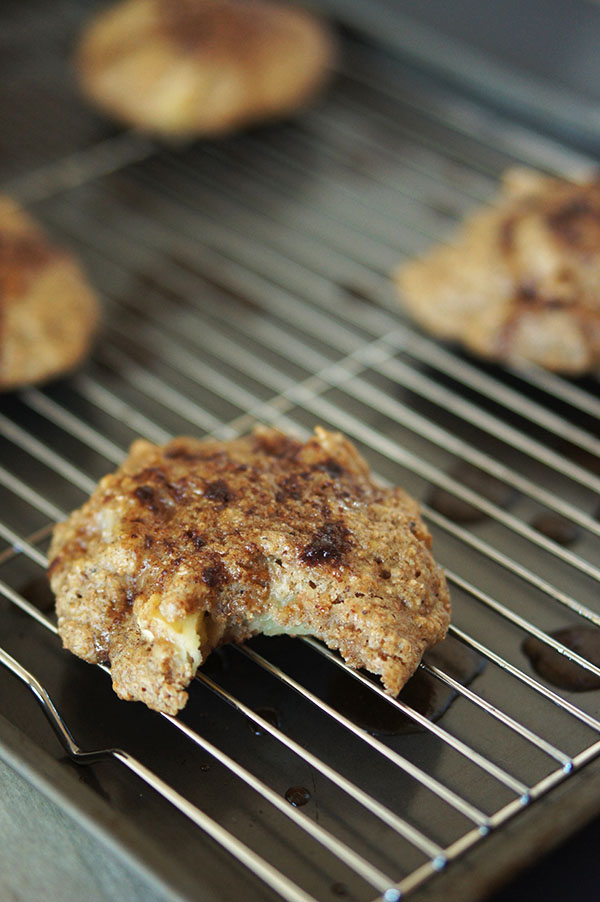 And now this week. The final straw that broke this ExSloth’s back.

Over the weekend I attempted to make roasted pumpkin and finally knocked cooking with an actual pumpkin off my fall bucket list! The happiness was short lived, though, because I paired the pumpkin with cauliflower rice. I hate cauliflower. But, I picked up the most beautiful purple cauliflower at the farmers’ market two weekends ago because purple is my favourite colour. I had high hopes that the cauliflower would magically taste amazing because it was purple. Cliff Notes Version: My roommates loved it, I thought it was horrible and I’m once again hating on pumpkin by association. 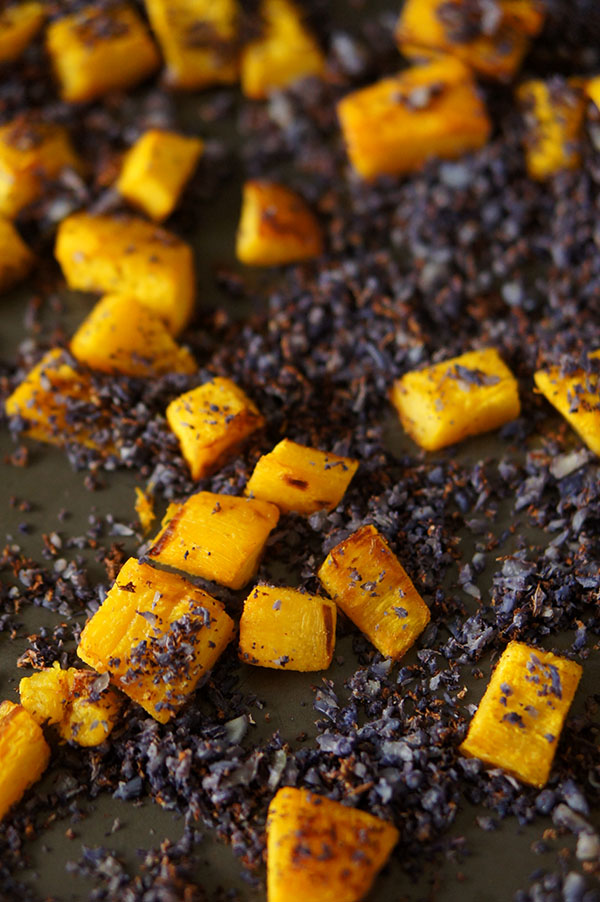 Finally, the recipe that almost made the cut. The taste and texture of these breakfast biscuits were amazing. They literally tasted just like a variation of the buttermilk biscuits my mother used to make and I could. not. stop. eating. them. I even did a full photo shoot before I thought of some changes that might make them rise a little more. So I decided to wait before sharing. 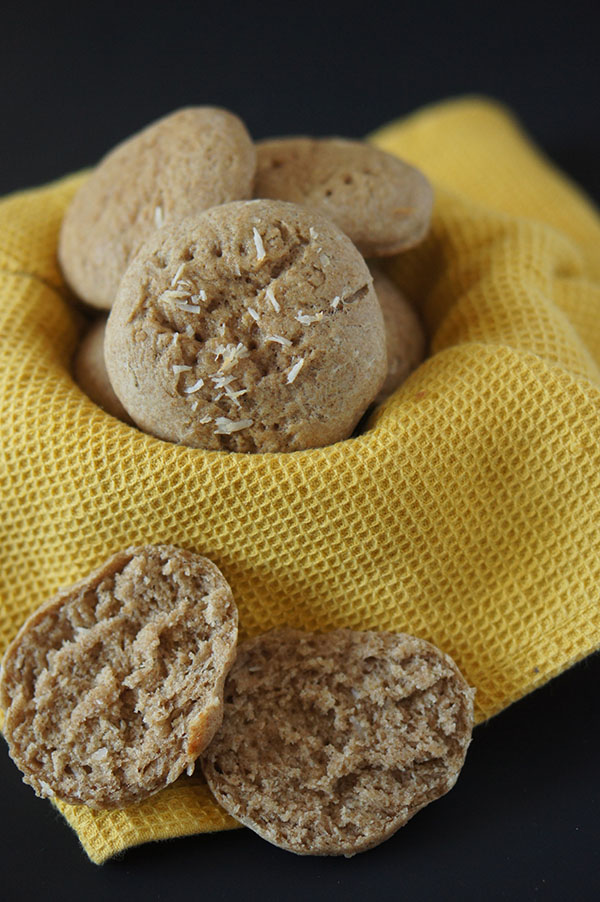 Not pictured are the chocolate breakfast cookies that were soft and chewy but left me craving a sugar injection, and the ah-freaking-mazing brownies that were just begging to be shared. Unfortunately, we ate most of them the night I made them and there wasn’t enough left to take pictures of the next day. I can’t even be mad about that because they were so damn good.

The good news is: I’ve had loads and loads of opportunities to practice my food photography…

Any share-worthy stories of recipe failures recently? Do you get discouraged from baking and/or cooking when you have one too many failures in the kitchen? Which one of these do you wish had made the cut?

Linking up with: WIAW, Thinking out Loud