This weekend was a blast because of the Blog Well Summit. I’ve always wanted to go to a blog conference and even though this one was online, it was absolutely amazing. It’s been so crazy though, that the one thing I don’t have is cohesive thoughts for a post today. But, since most of you loved my thinking out loud post a couple Mondays ago, I thought you might enjoy another one, so bear with me as I let ‘er rip 😉

Further Musings of an ExSloth 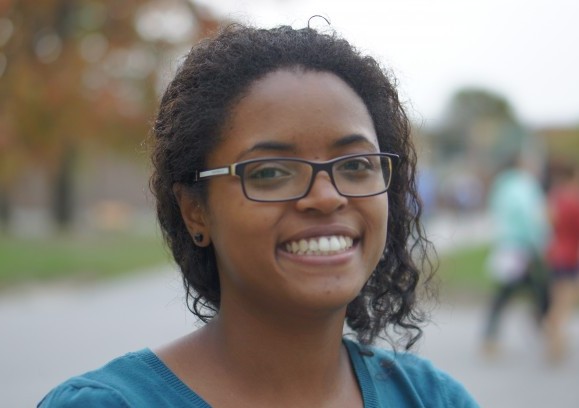 One thing that came up a lot during the summit was how important it is to share pictures of yourself when you have a personal blog. It increases human connection and trustworthiness or something like that. I planned to share a selfie with this post, but I look like 5 million pictures and my eyes were closed in all. Please accept this clearly staged generic image of me instead, and know that increasing selfie production is now on the 5-year plan now. You can follow along on Instagram, just know that it’s gonna take a while.

2. Speaking of pictures, I’m still hunting for a new camera. During one of the Blog Well summit chats this weekend, someone mentioned that they worked in photography before and wouldn’t recommend a DSLR. I emailed her for more info and haven’t heard back yet, so I’m even more confused about life- at least as it relates to cameras for food photography. So, I’m gonna come right out and beg for help. Please take pity on me and offer up some camera suggestions, tips, pros, cons, whatever. I’m kinda losing it over here.

3. Other things driving me crazy: Christmas displays are up at the grocery store already and I’m freaking out. I am not ready for this year to be over yet! 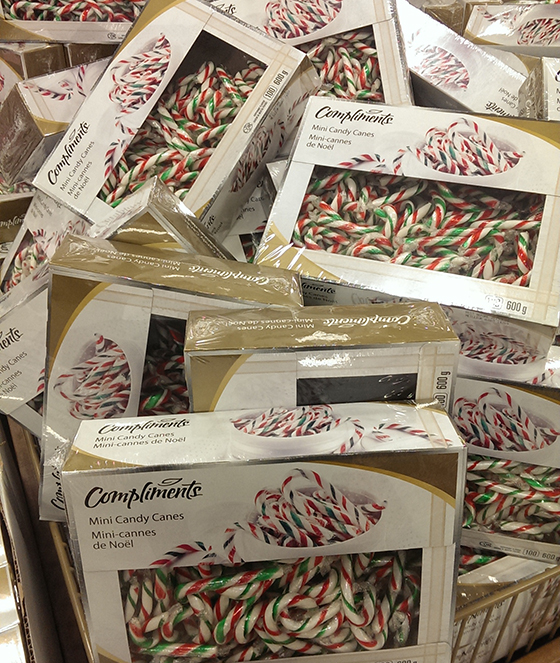 It feels like I have so much left to accomplish and I’m running out of time. Weird, I know, since I can keep doing my thing in the new year. But since I graduate in 2015 I feel like my life should be in order by the end of this year. Clearly haven’t come to terms with this one yet.

4. I was on Facebook last night, and one of my friends who I haven’t spoken to in years messaged me for healthy eating advice. I mentioned a couple weeks ago that I’s still surprised when people I know openly compliment my food, and the same goes for my health and fitness. I don’t have this issue with new friends or people I’ve met through blogging, because this is all they know me as. But I spent so long being unhealthy Giselle – a.k.a. the sloth – it feels weird for people I’ve known almost all my life to view me as someone healthy, even though I much healthier now. Just another one of my weird quirks I guess.

5. Random share for the day: I curse like a sailor. Not sure how that’s relevant but I just thought of it. I have a serious issue with curse words when I’m around my friends or in a comfortable setting. 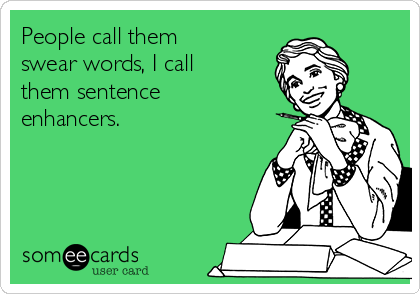 But, when I started the blog, I made a conscious decision NOT to curse in this space. Sometimes I wonder if I’m really being ‘me’, but I thought about it and realised that I don’t curse ALL the time. My blog voice is just my mostly PC version. It’s is how I’d talk in situations where cursing is a little taboo. Still sarcastic AF, just without most of the colourful language.

6. On the topic of being yourself: I’ve had friends take jabs at some of my less than healthy eating habits and I’ve been called a fraud for having a Subway cookie. I could write an entire post about this and maybe I will but here’s a super edited, no cursing version of my response:

I admit that I have an issue with people drinking things like diet coke or eating low fat whatever and thinking they’re being uber healthy, but that’s more an issue with mainstream health and fitness media rather than the individual. I eat most things in moderation, but I do not try to kid myself or anyone else when I’m being less than healthy. 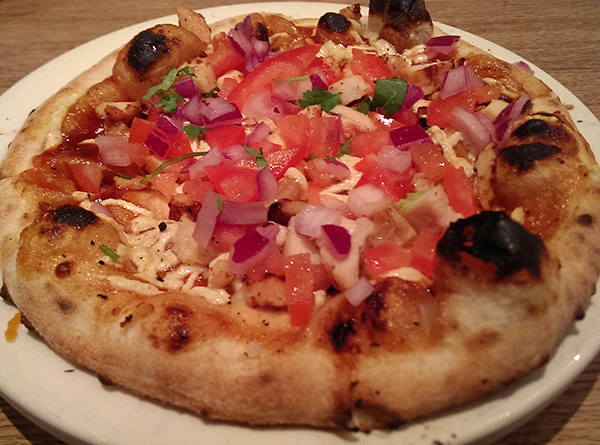 Like this pizza I had last night or example. I definitely don’t think it was anywhere as healthy as sweet potato pizza but it was damn good. I never claimed to be a perfect eater, nor am I trying to sell that to anyone. My goal is to give people proper information so they can make informed decisions. If you’re making less than healthy food decisions, but know that you’re indulging and not the epitome of health in that moment I could give a f@#& because I do the same. #rantover

Any camera/food photography tips? Do you take and share a lot of selfies? Are you always comfortable with putting your image out there? Do you tamper any parts of your personality when blogging? Ever get called out for your eating habits that don’t align with the rigid things people expect from you? Anything to share/rant about today?

This post was added to the following linkups: Thinking out Loud