If you’ve been around for a while, you’ll know that for most of Winter, I complained about the lack of ripe bananas to be found. Groceries and farmers’ markets were filled with too green bananas that took weeks to ripen. Since I try to have at least one banana a day – usually more – and I prefer my bananas to be pretty ripe, I was not amused. 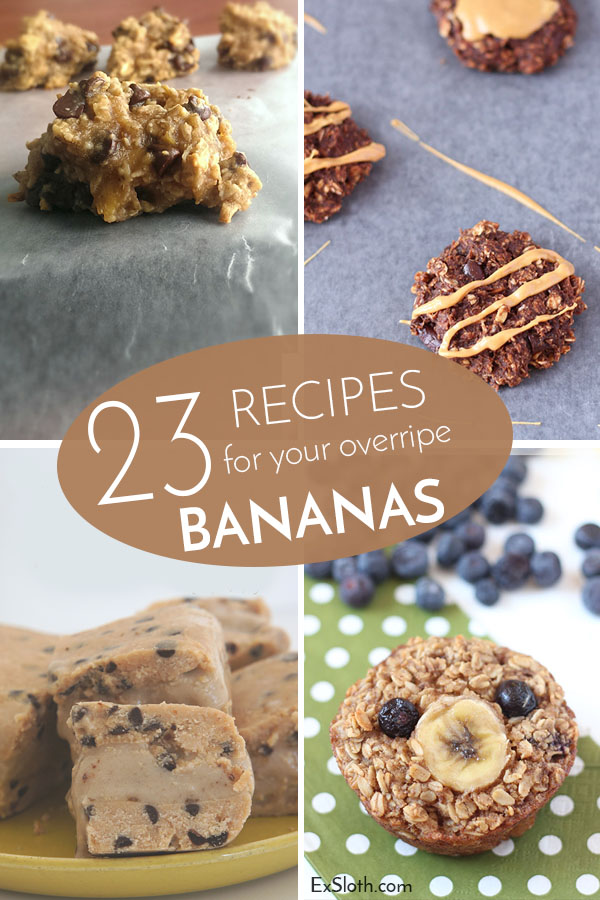 Thankfully, the cold weather is over for the most part, and ripe bananas are making an appearance. Even if I buy green bananas in the grocery, it takes no time at all for them to ripen. This is generally a good thing, but sometimes they can ripen too quickly if I buy too many, and I’m left with some extra ripe, soggy bananas that even I won’t eat. Usually, I just put them in smoothies, but those overripe bananas are also perfect for baking. 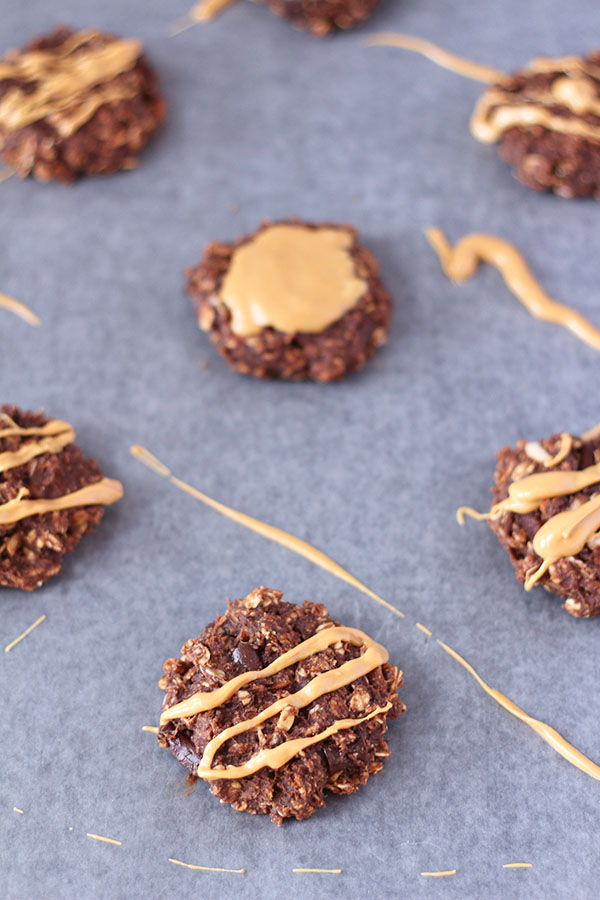 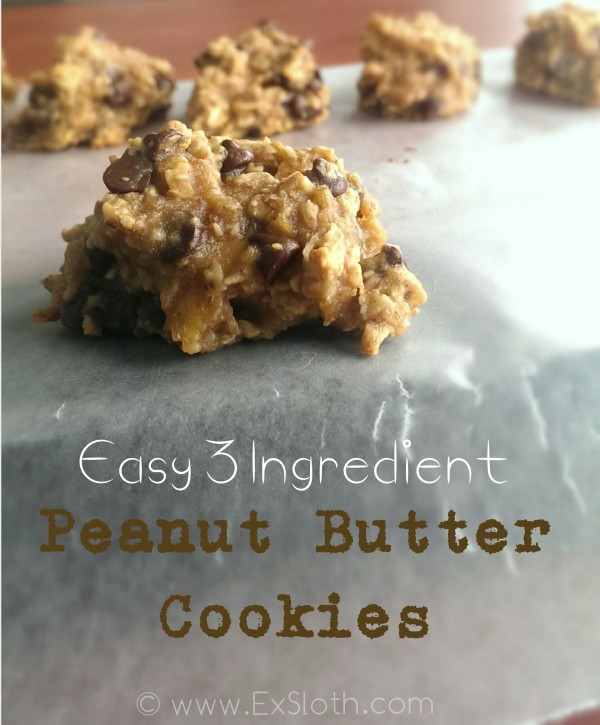 3 Ingredient Peanut Butter Cookies via Diary of an ExSloth 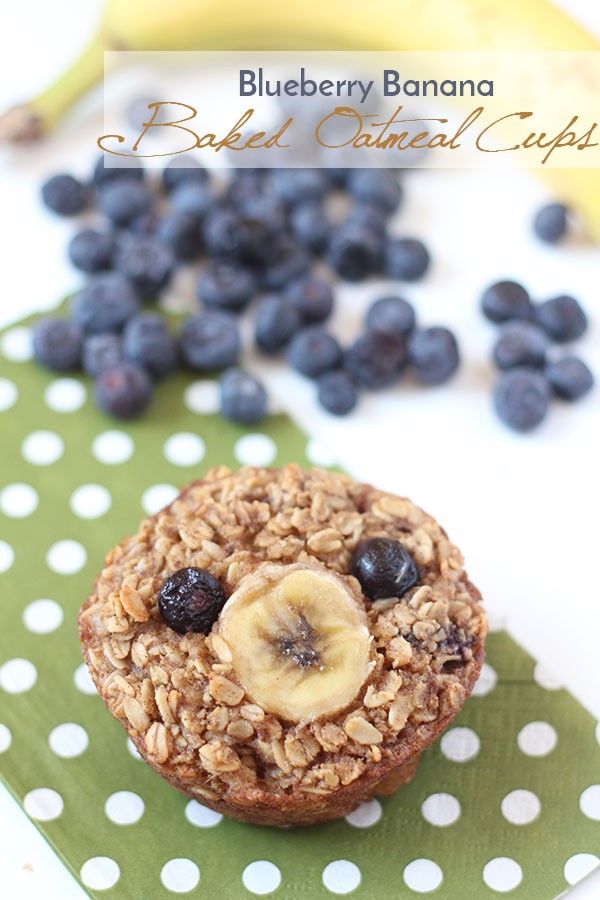 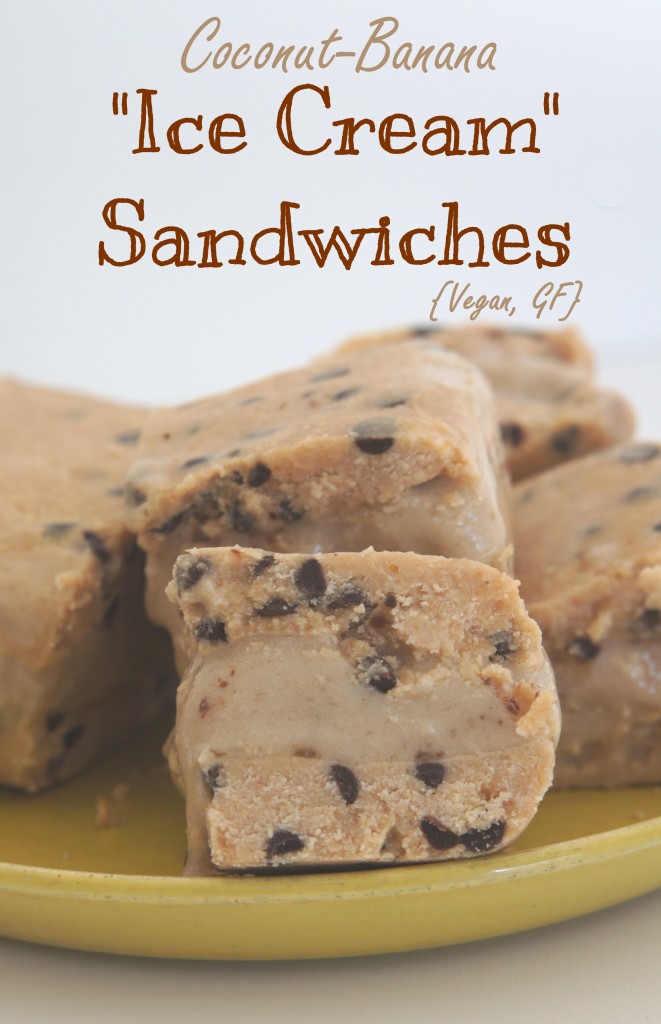 Coconut-Banana “Ice Cream” Sandwiches via Diary of an ExSloth 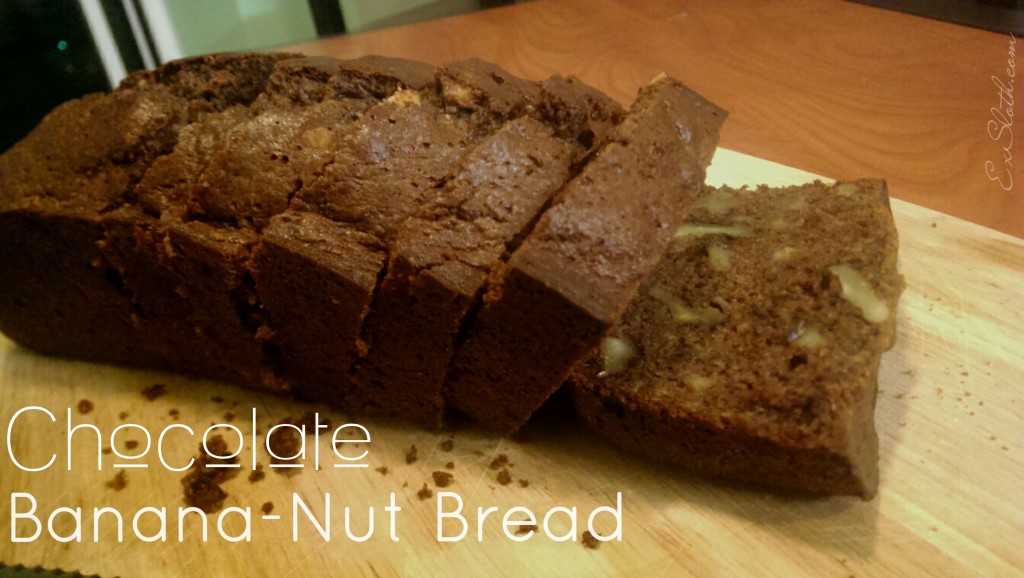 Chocolate Banana-Nut Bread via Diary of an ExSloth

Vegan and Gluten-Free Banana Pudding via Almost Getting it Together

Do your bananas go bad around this time of year? What do you do with the overripe ones? 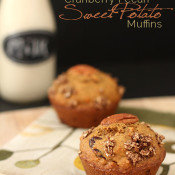 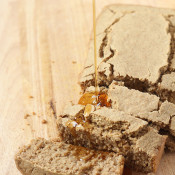 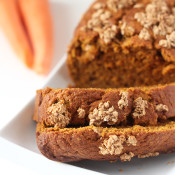 « 5 Tips for Healthy Food Shopping on a Budget
Would you Rather? – The Ultimate Food Fight »