This is my first time linking up with Jenn over at Peas & Crayons for What I Ate Wednesday, so here goes.

I think I mentioned a couple weeks ago that my recent oatmeal obsession was due to some stomach issues. I’m gonna write a post dedicated to that ordeal soon, but let’s just say that my symptoms were NOT fun.

I spent about a week surviving off of mostly fruit and oatmeal in various combinations and only eating full meals at lunch. 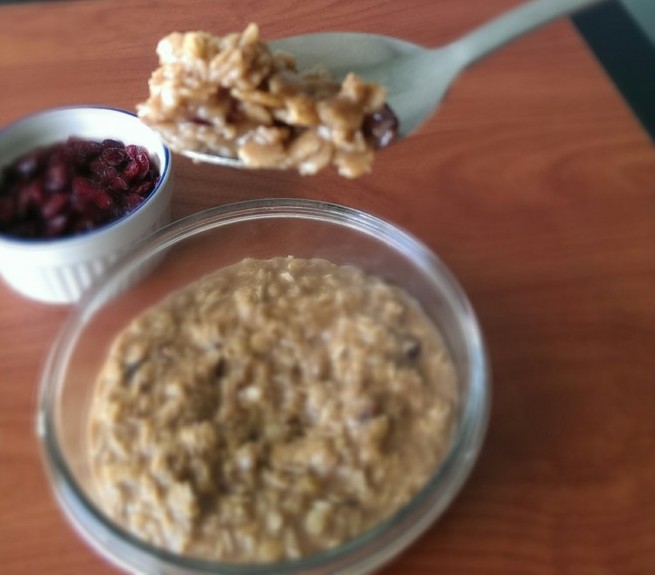 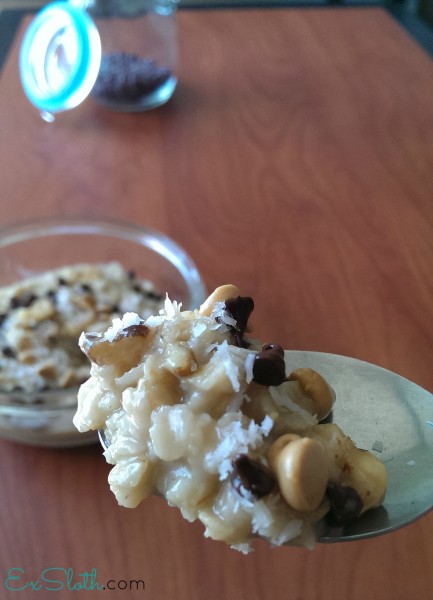 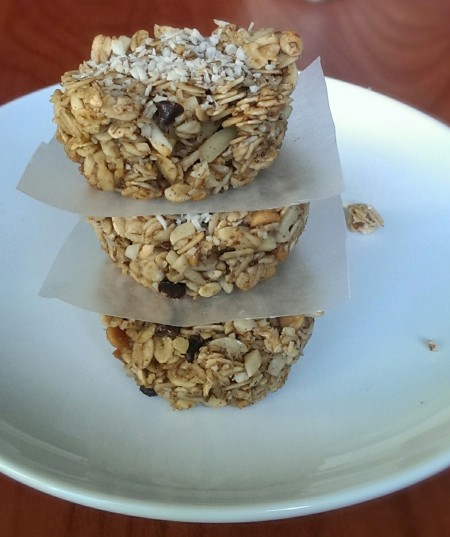 And when I decided to mix it up, I went with the tried and true green smuice 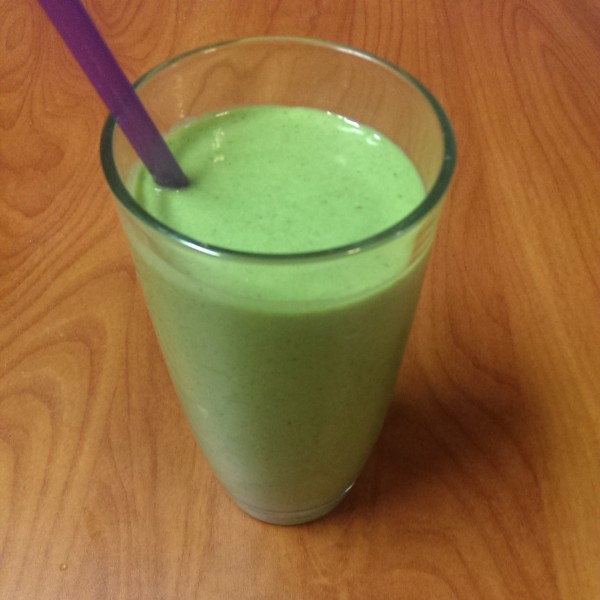 But eventually, I decided to attempt an elimination diet in an effort to figure out what was wrong.

I didn’t really know all that an elimination diet entailed and, for the first time, I didn’t do much research before I started. I just spent a day eating the things I normally ate, and took note of what I ate right before the pains got really bad. Then I cut them out of my diet. All of them; cold turkey. And within a couple days, the symptoms were gone.

I was elated, but also terrified, because all of these things were on that list:

I looked at this final list and all I could think was: ‘How can I return to a life without peanut butter?!?’

That’s right I was more afraid of having to give up peanut butter, which I used to hate, than coffee. #Priorities

I’m not gonna lie- I was not looking forward to eating whatever was making me sick again. But one cannot exist without peanut butter, so I took the plunge. 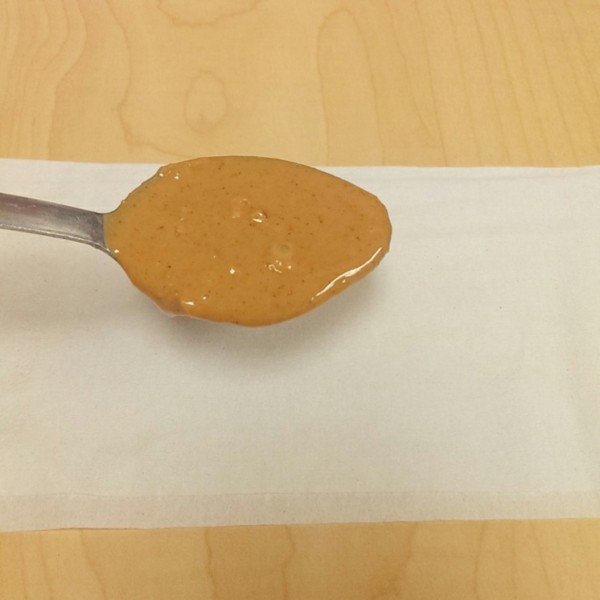 Once I realised that peanut butter was not my issue, I celebrated with my favourite sandwich combo: peanut butter, banana & cinnamon on an english muffin. 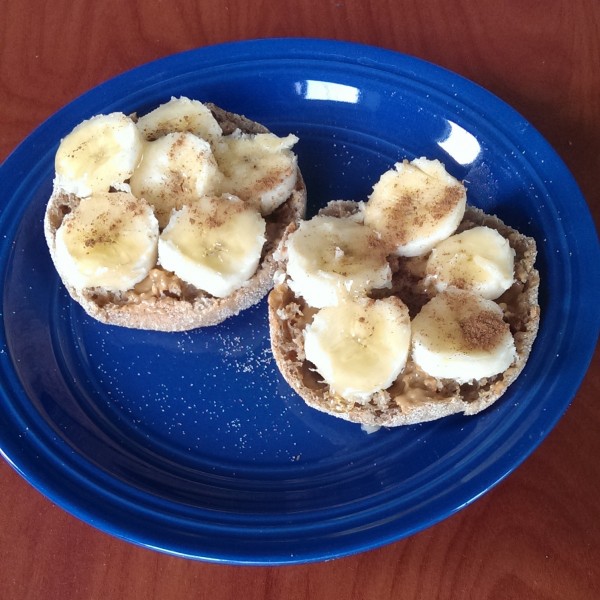 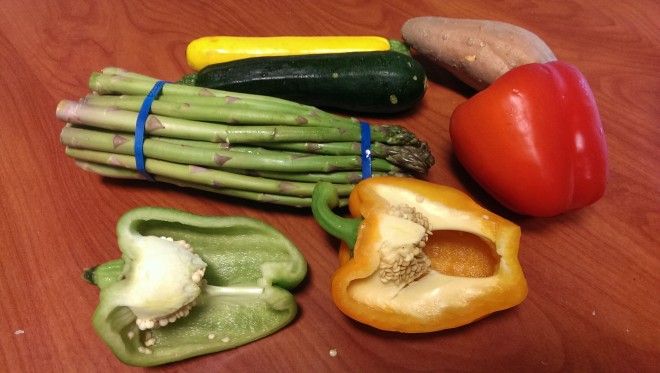 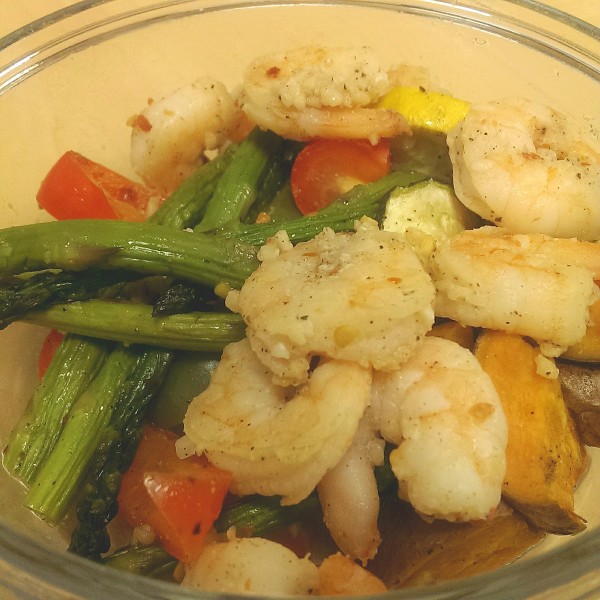 I moved on to meats and had a little turkey bacon with my breakfast one morning and all was well. 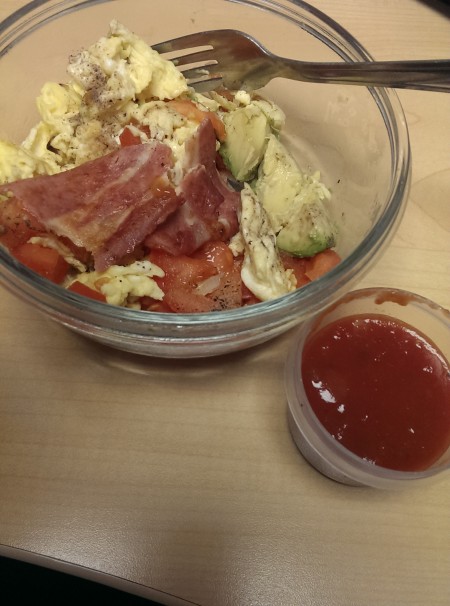 I actually started to think that maybe my stomach issues weren’t food related at all.

And then I added a little shredded cheese to one of my post workout, breakfast-for-dinner sandwiches. It was a really great sandwich: Ezekiel Bread topped with extra old cheddar cheese, avocado, turkey bacon and a fried egg. The only problem was the intense bloating after I ate it. 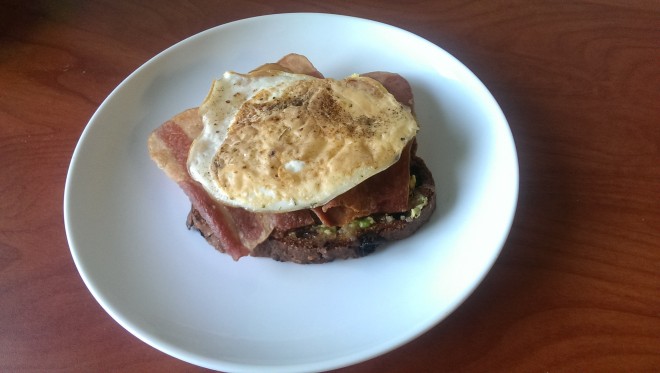 I’m staying away from cheese while trying to figure out if it’s just cheese that’s the problem or dairy on the whole. Definitely not fun when you consider how much I absolutely LOVE pizza, but I’ve got peanut butter to comfort me right? 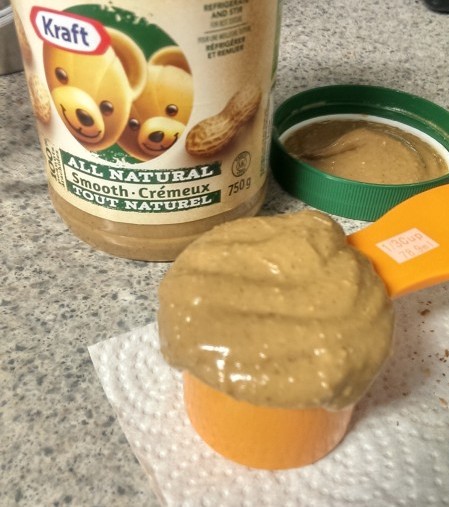 Have you ever done an elimination diet?

What would be the hardest thing to give up?

Any tips for going non-dairy?

This post was included in the following linkups: What I Ate Wednesday, The Weekend re-Treat, Let’s Get Real,  That Friday Blog Hop