December is almost over which means one thing and one thing only, the gym is going to be ridiculously full in under a week.

Every year around this time I see tonnes of memes, articles and social media posts about how unhappy some people are with all the ‘noobs’ taking over their gyms. I understand that it might be hard to give up your regular parking spot or have to wait to use the machines you want to. I really do.

But that doesn’t mean that it is a bad thing that more people are turning up at your gym in the new year. Nor should you be openly treating it as such. 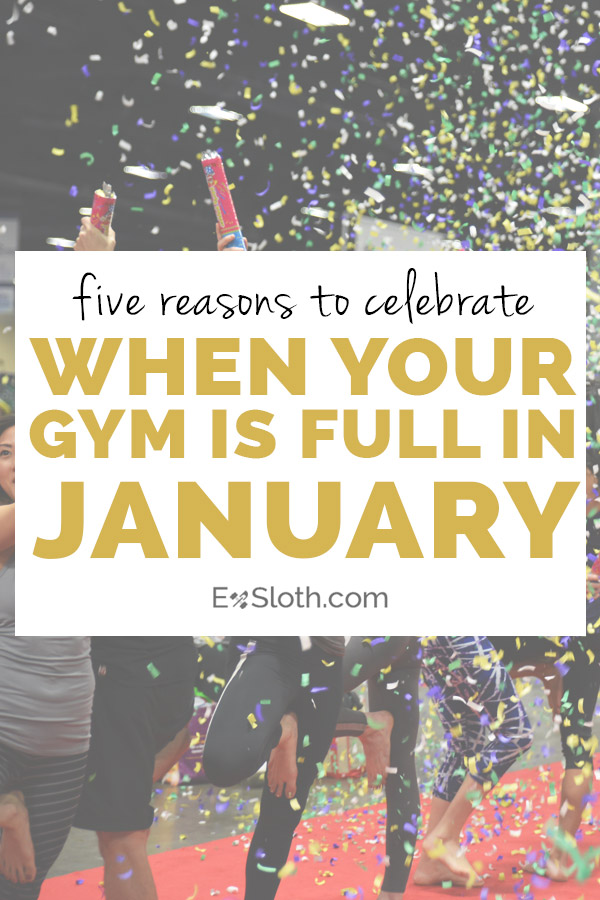 As you know my fitness has been off and on over the last year and I’ve set a goal to recommit to hitting GoodLife Fitness 4 times a week after the holiday craziness. So this issue hits a little close to home for me.

I’ve been through the whole ‘getting used to the gym for the first time’ thing and I gotta say it sucks. As a beginner, chances are you have no idea what you’re doing and the last thing you need is someone moaning and groaning about how you’re inconveniencing their life by being at the gym.

That alone should be enough encouragement to handle the influx of newcomers with patience. But for those of you who need a little more convincing, here are a few reasons why a full gym in January is actually pretty awesome.

1. That ‘noob’ is actually a goal crushing rockstar

So many people have ‘joining a gym’ or ‘working out more’ on their New Year’s Resolutions list but the majority of them never follow through. Getting to the gym for the first time ever or in my case, after a long absence, is hard. If we have the courage and drive to make that healthy lifestyle change, don’t punish us for it. It’s a good thing.

2. We all have to start somewhere

Most of us didn’t drop from our mothers’ wombs with the ability to log multiple miles a day or lift heavy. We all had a first day. I’d actually had my gym membership for 4 months before I started going regularly. It wasn’t until I made one of my New Year’s resolutions in 2013 to get to the gym more that I gave it a real go. And I kept at it consistently for over almost 3 years. I maybe be basically starting over next year but those three years are proof that hitting the gym in January isn’t just a fad for everyone.

3. It’s a chance to be an inspiration

There were so many people at the gym when I first started who pushed me to do more. The ladies in my group classes like BodyPump, BodyAttack and BodyStep, were a constant source of advice and inspiration. When I had no idea how set up my risers for Step or my bars for Pump, they were happy and willing to help. Wouldn’t it be awesome to have the chance to pay it forward and inspire or – at the very least – assist some of the newcomers?

4. The #fitfam just got a little bigger

The world of health and fitness has exploded in the last couple years. It’s amazing to have thought provoking conversations about nutrition, exercising and healthy living with people – sometimes virtual strangers – who are just as passionate about those things as I am. And knowing that there will soon be even more people sharing this movement with the world? Well, that’s freaking awesome.

5. They’ll probably be there anyway

Okay, this one isn’t really a reason to be happy about noobs but rather a reason not to get worked up about their presence.

Sure some people may leave before January is over but there are still going to be a lot of new people at the gym in the first few months of the year. Working yourself up about it isn’t gonna change much, except your attitude at the gym. If you resolve to just enjoy your workout regardless of who’s there and what their level of fitness or commitment to getting fit is, everyone will be much happier.

What’s your take on the influx of gym goers in January?

New to the gym? Here are a few tips to help you enjoy it: 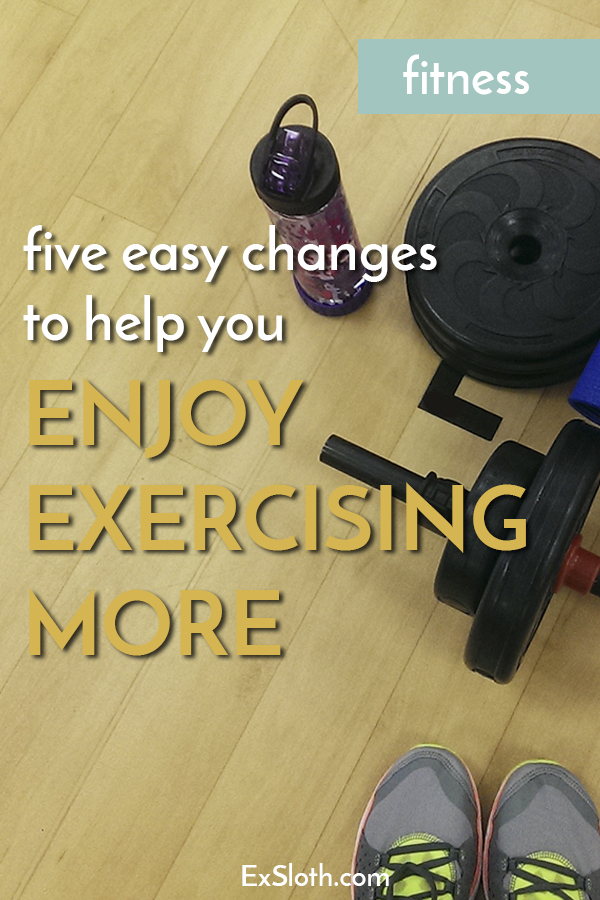