If you follow me on Facebook, you’d have seen that I’ve been sick for the last couple weeks. I’m still not exactly sure what I had, but I was pretty out of it and barely left my bed. I seriously feel like I need a week to recover from being sick, it was that bad. Since I haven’t been able to really do much of anything lately, I thought I’d catch you up on my life today with a little ‘Thinking out Loud‘.

1. I haven’t been to the gym in more than two weeks, which is understandable, but unlike other times when I’ve skipped workouts, I don’t actually miss it. I think I’ve become bored with my workouts over the past couple months and I don’t have the same drive to get to the gym that I used to. Hopefully, I can take my own advice and get excited about working out again soon so I don’t derail my fitness this winter. 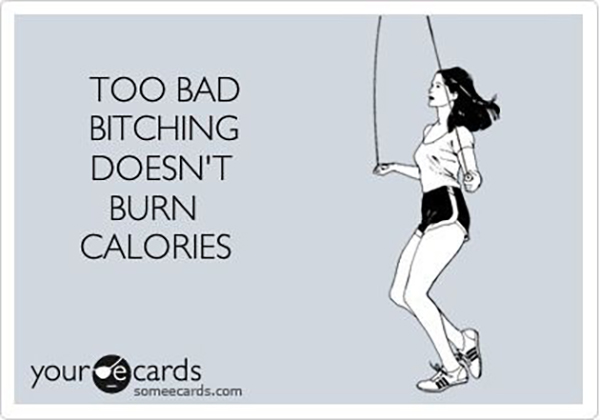 2. I finally managed to hit the grocery yesterday afternoon after weeks of surviving on fluids alone and I was way more excited than I probably should have been. I went a little overboard, and almost couldn’t carry everything I got. But it felt so good to be able to stock up on real food again so I can’t complain. Plus, I picked up a couple dragon fruits. I’ve never had them before so I’m excited to try them out. I’ll keep ya posted. 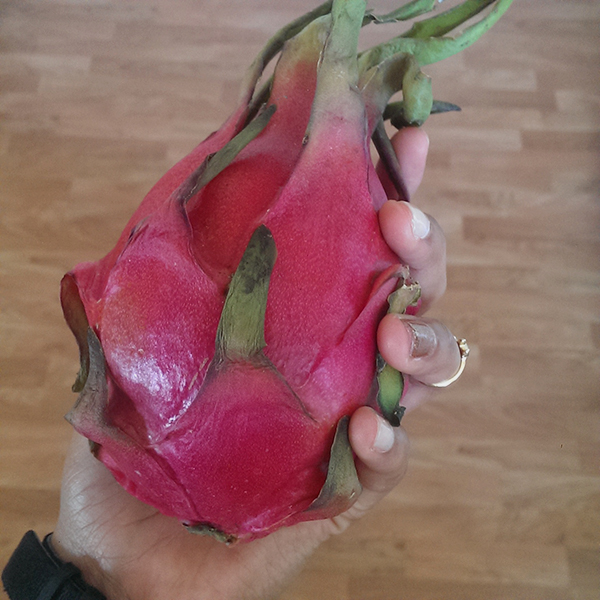 3. I’ve haven’t baked anything in three long weeks and I may be getting withdrawal symptoms. The good news is that I’ve had a lot of time to brainstorm new recipes that I want to try, so there’s that to look forward to. But what I wouldn’t do for one of these sweet potato muffins for breakfast… 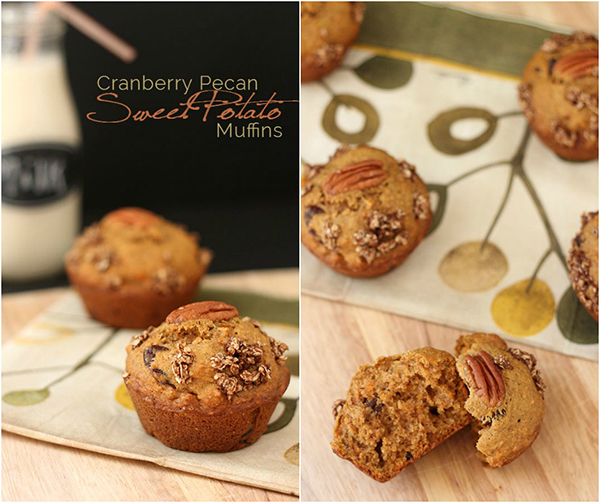 4. Speaking of breakfast, before I got sick, I was trying to be a little more active on Instagram and I’ve been posting more food pics on the fly over there. Usually I just share staged pics of the recipes I share on the blog, but it’s been fun to make a production out of breakfast most mornings so I can take pics. If you’re interested in seeing the things I eat that don’t make it to the blog, you can check me out on insta.

5. Last Monday, before I got sick, I went to a new-to-me health food store with a friend. We were looking for coconut aminos, which we didn’t find. But, I managed to score two things I’ve never tried before. The first was Kombucha, which was amazing. I’ve been hearing about Kombucha for years but paid much attention to it. Now that I’ve tried it though, I’m pretty sure it’s gonna become a staple in my life. 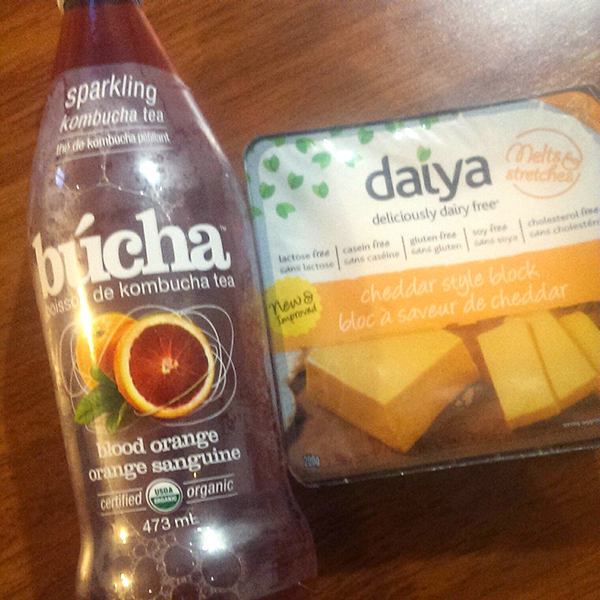 6. The second thing I found was Daiya cheese, which I was less impressed with. I’ve been searching for diary free cheese that melts ever since my elimination diet, and Daiya cheese was at the top of the list. Unfortunately, I was a bit of a cheese snob in my pre-dairy-free life. So, although the Daiya cheese melts, it tastes like American cheese slices and those never really did it for me. But, if I ever get a serious craving for cheese that nooch won’t satisfy, I now know where to find it.

7. I’ve been embarrassingly obsessed with watching Youtube vloggers while bedridden. I think I’ve watched every video of the big British Youtubers and I’m slowly making my way to their North American counterparts. I’m not exactly sure why I find them so fascinating, but I do. I was thinking of maybe doing some vlogs of my own, but then I remembered that I’m usually too shy for selfies so entire videos may be an issue. We’ll see what happens. In the meantime, I’ll be making this, and pretending it’s summer:

8. Don’t forget that the second giveaway in honour of the new year/ExSloth turning two is still on. You’ve got until 10am EST tomorrow (obscure time, I know) to enter to win a signed copy of Lauryn Evart’s book, The Skinny Confidential. It’s a really fun read with lost of health, fitness and general lifestyle tips, so if you interested, you can enter here. 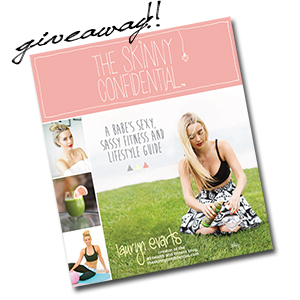 I think that’s all I’ve got for you today. I’ll be back on Friday with a new fitness inspired post and I’m planning to spend all weekend baking so I can have some new recipes up for you next week so look out for those, as well!

Catch me up on your life!

What have you been up to for the last couple weeks? Any new food finds recently? What are your thoughts on vloggers/vlogging?

Visit GiselleR @ Diary of an ExSloth’s profile on Pinterest.