Since transitioning to a more plant-based diet, getting enough protein in my diet has been a bit of a struggle. I’m a lot better now, especially when it comes to lunch and dinner, but breakfast is still a huge problem for me. I adore sweet breakfasts like pancakes and waffles but they don’t usually contain a whole lot of protein.

So I turned to some of my fave blogger friends for inspiration and I decided to share some of the protein-filled vegan breakfast recipes I found. 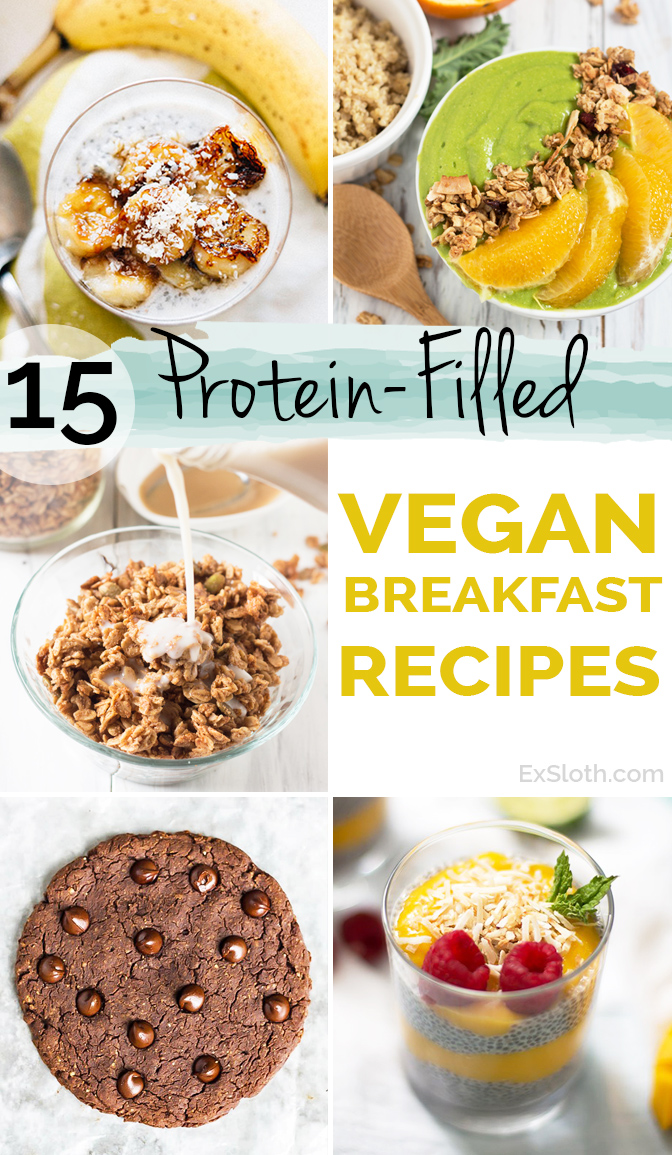 I really wasn’t sure what I’d find when I set out on this quest for vegan breakfasts with protein, but I was definitely amazed at the number of creative ways other bloggers managed to do it.  I’ll be the first to admit that the healthy food blogging scene is fairly saturated. There are A LOT of bloggers popping up every day and sometimes it’s hard to find your place in this world. But what I love about blogging and doing these roundups, is that we all have our own things to offer.

Protein-filled vegan breakfast recipes aren’t really my thing, but there are other bloggers who excel at it and the fact that they’re willing to share that expertise makes me (and my tummy) happy AF.

But enough rambling. Let’s get into the roundup: 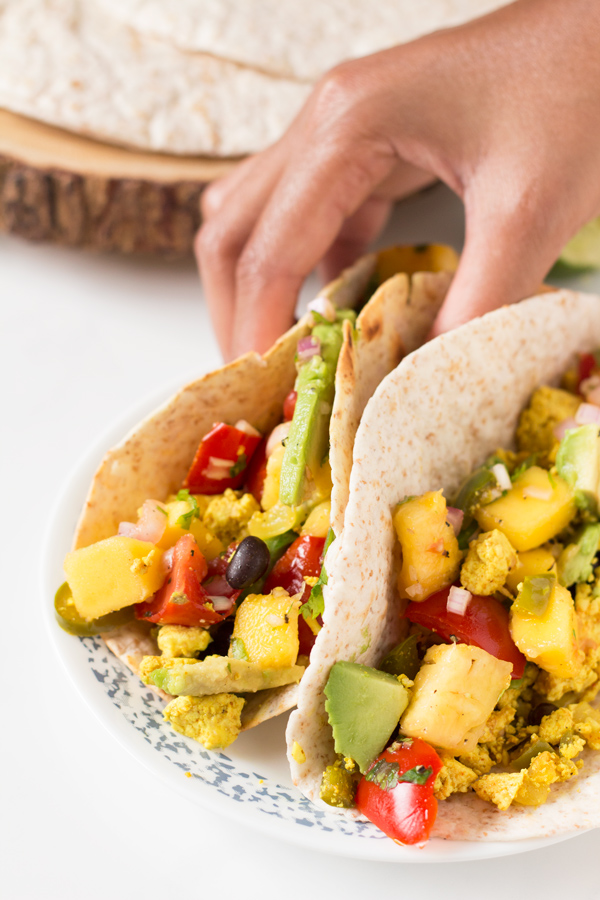 Breakfast Tacos with Mango Pineapple Salsa via Diary of an ExSloth 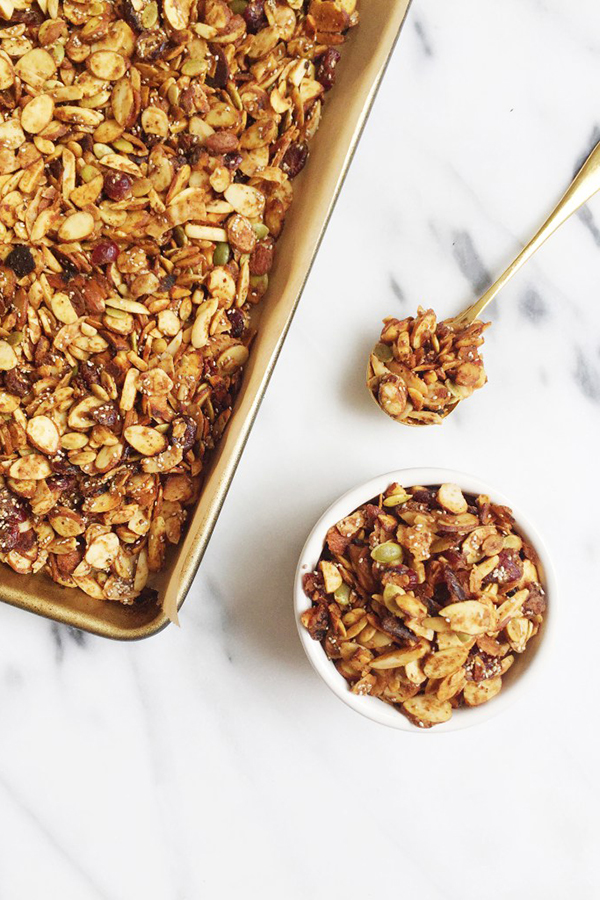 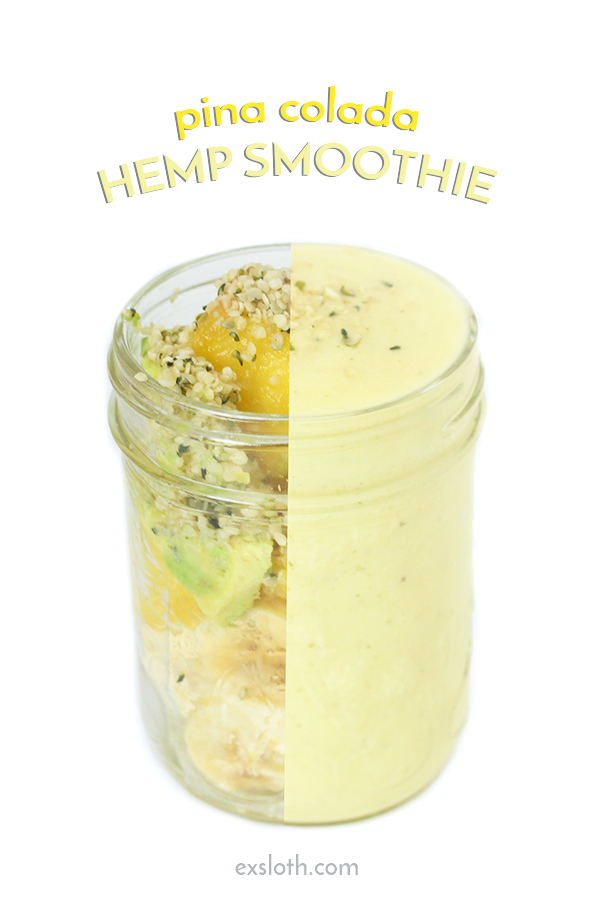 Pina Colada Hemp Smoothie via Diary of an Exsloth 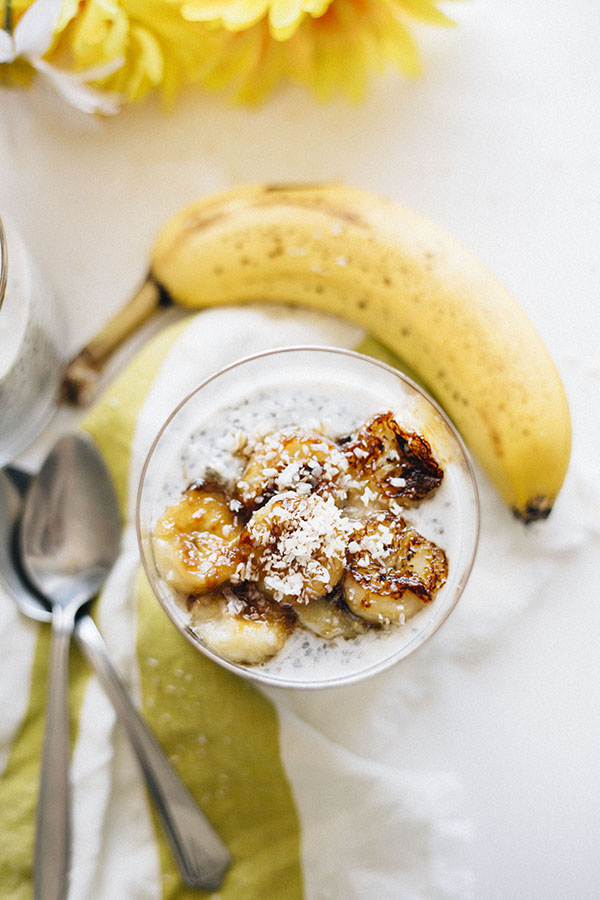 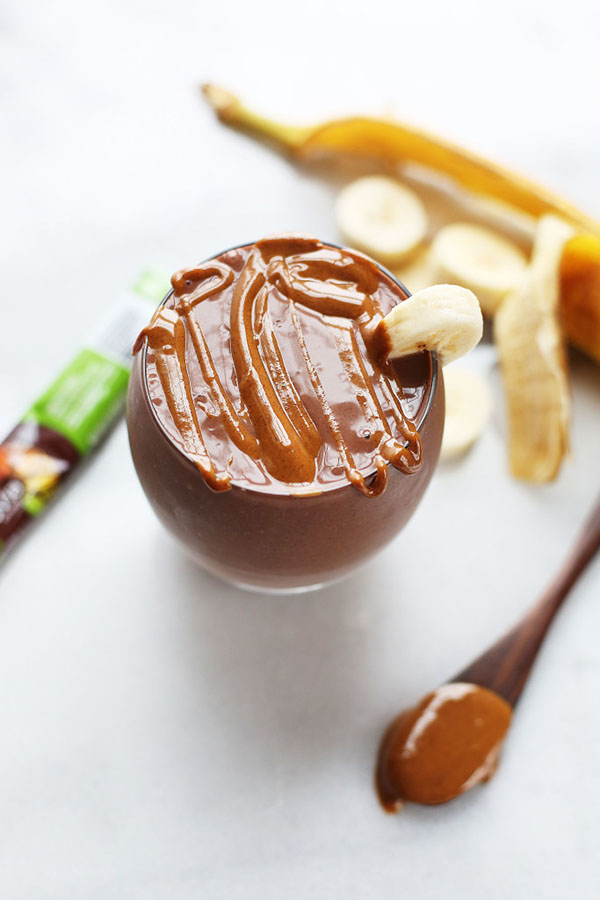 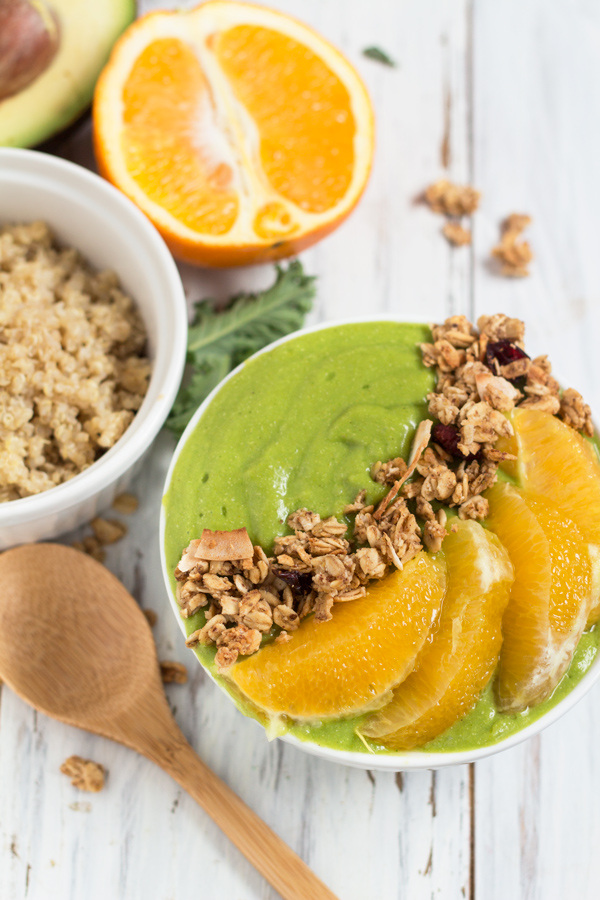 Orange Kale Quinoa Smoothie Bowl via Diary of an ExSloth 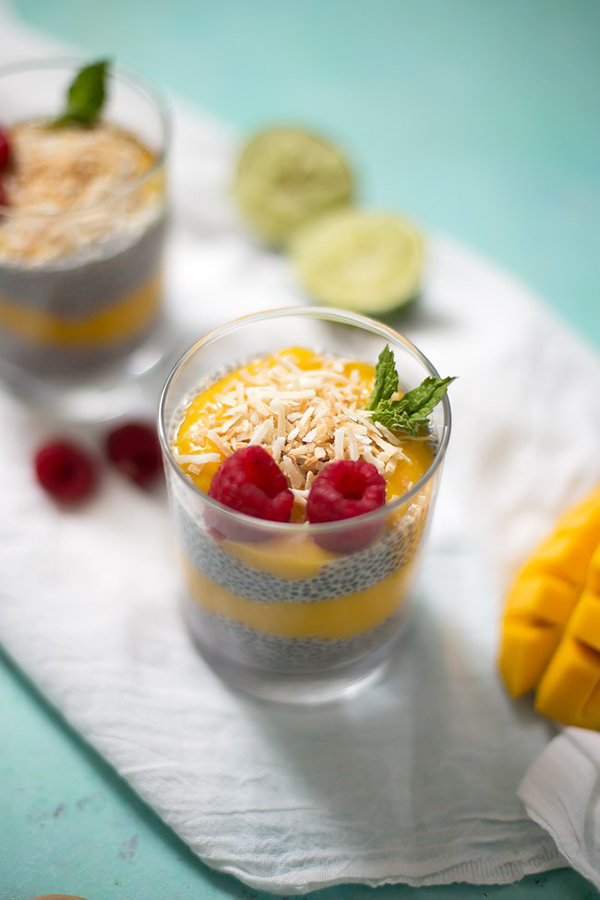 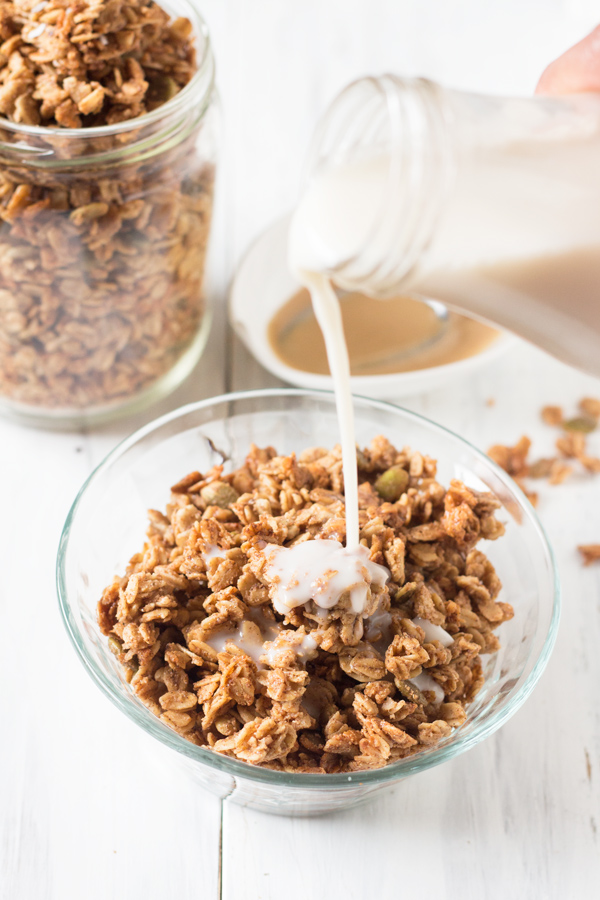 Coconut Maple Tahini Granola via Diary of an ExSloth 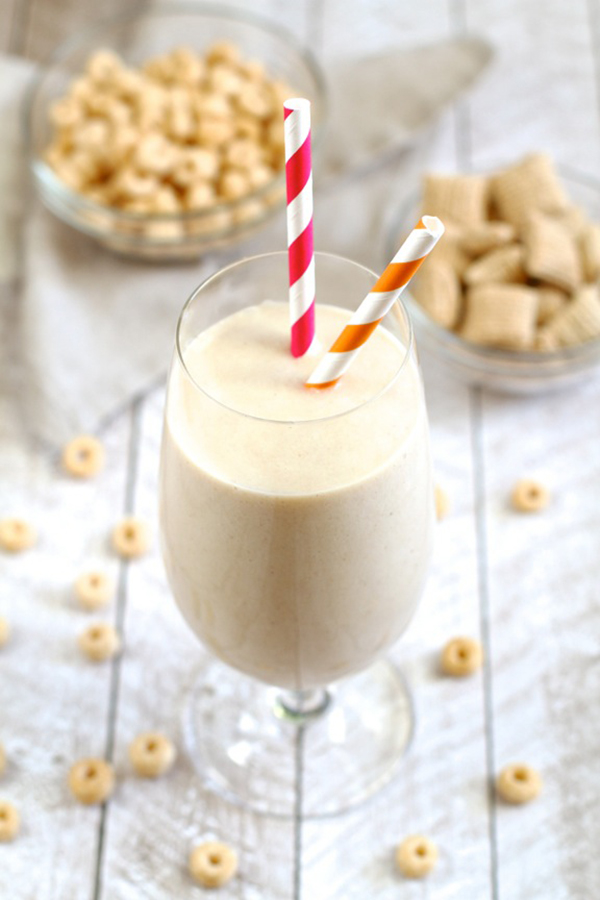 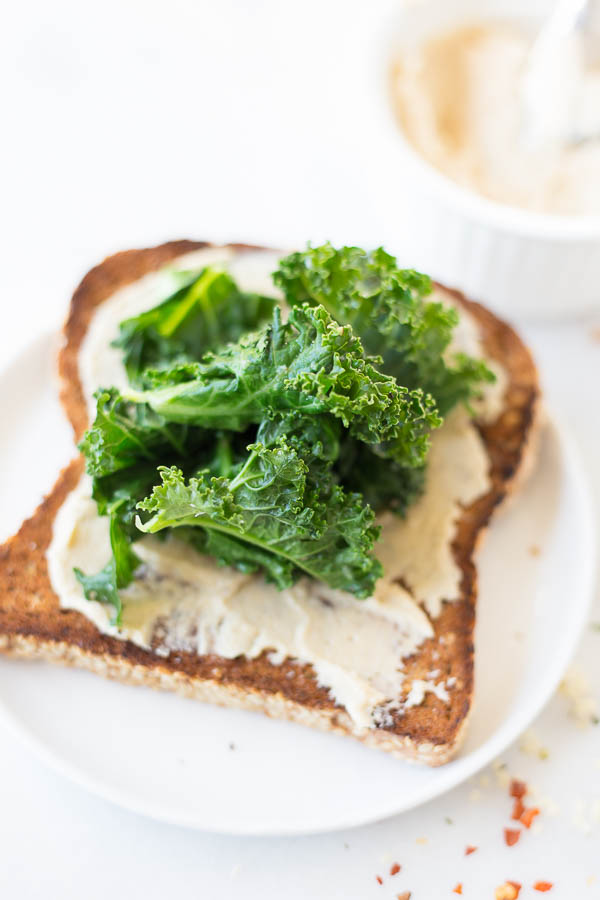 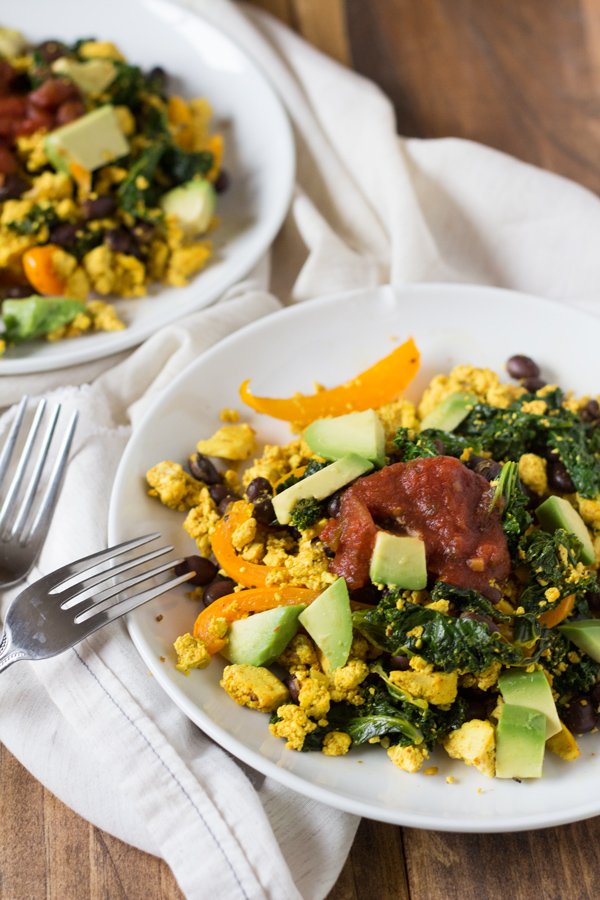 Black Bean Tofu Scramble via Diary of an ExSloth 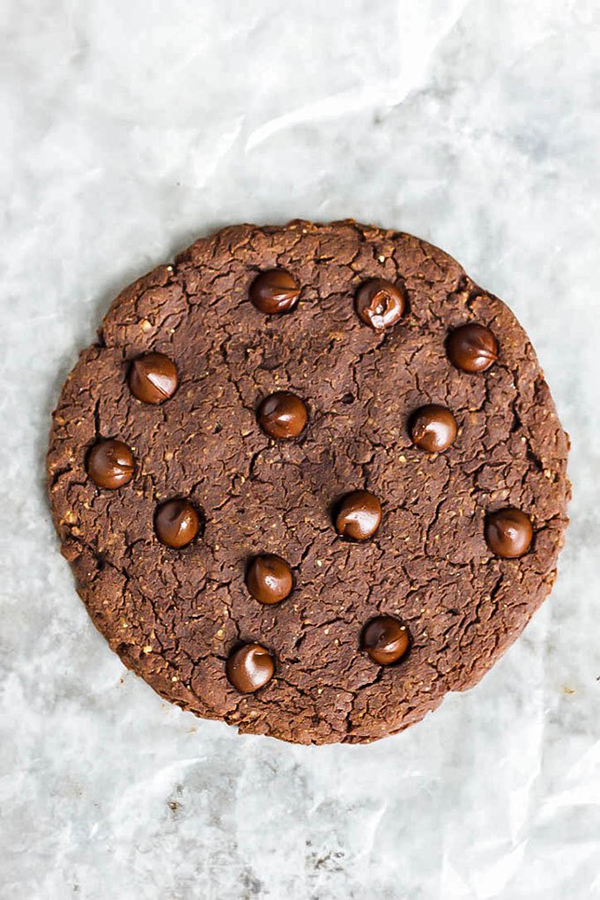 High Chocolate Protein Cookie for One via Emilie Eats 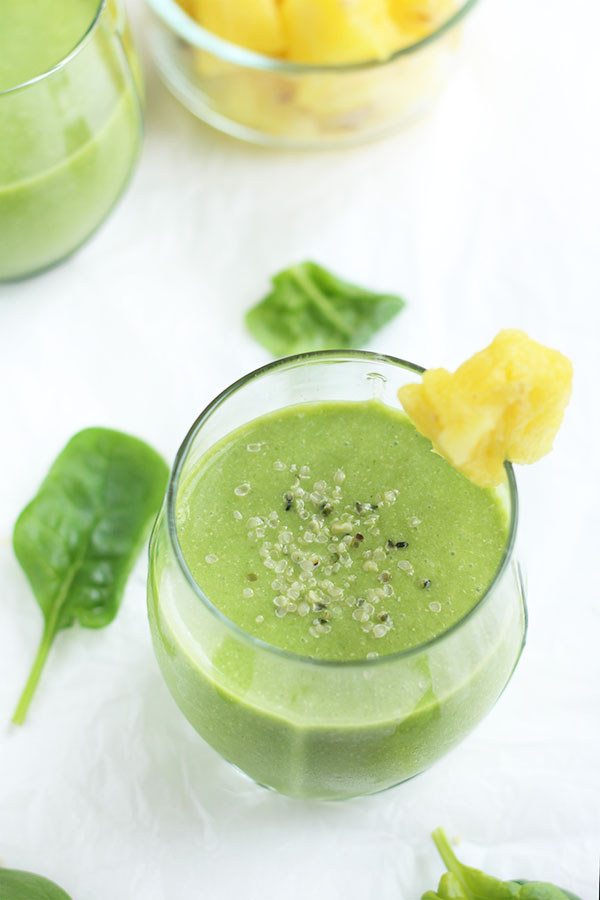 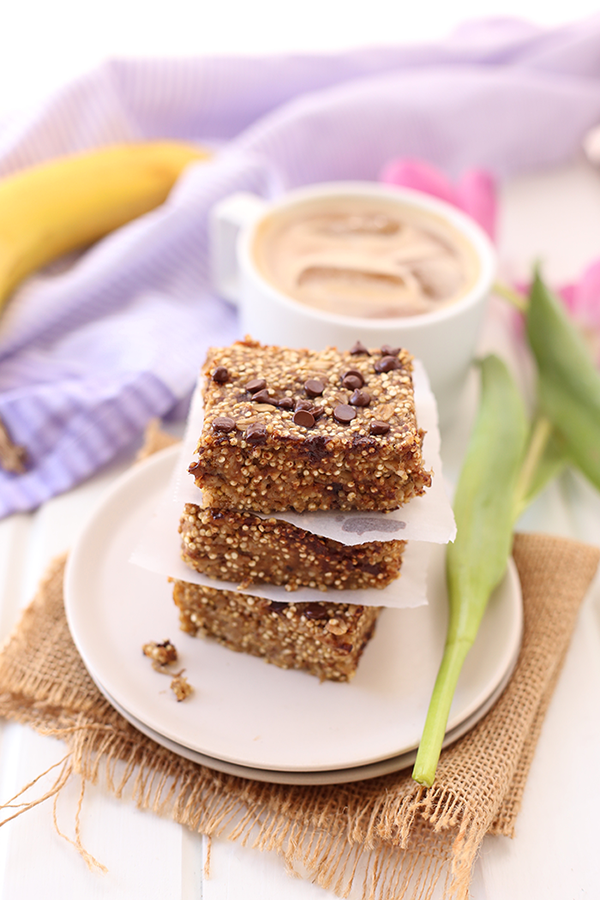 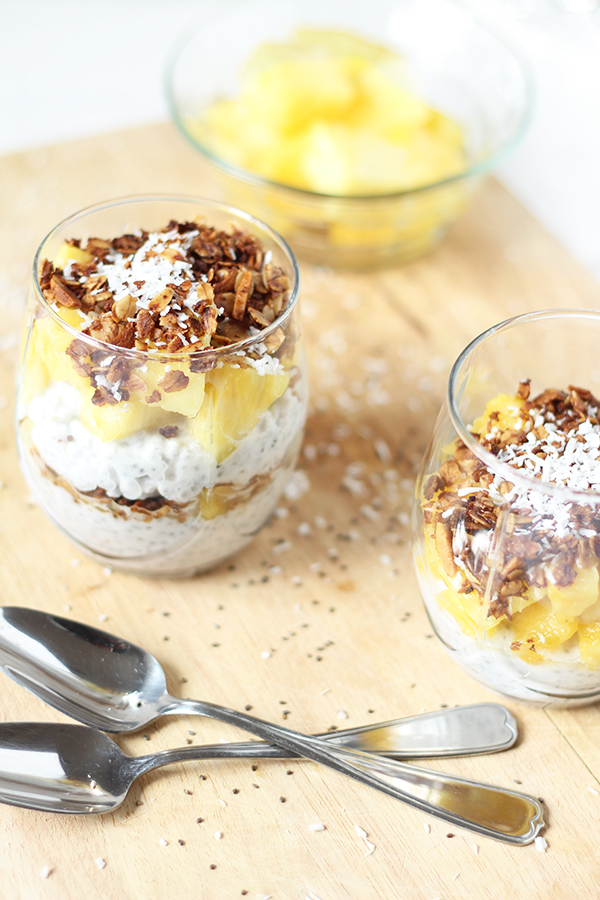