As I mentioned in my last post, spring and summer mean lots of smoothies and even more salads. What I didn’t mention, but was probably obvious from the links in the roundup, is that citrus is basically everywhere during this time of year as well. I’m not complaining though because I never seem to get tired of citrus. Which is why I’m sharing 5 citrus-packed vegan recipes today, including these Orange Grapefruit Chia Seed Marmalade. 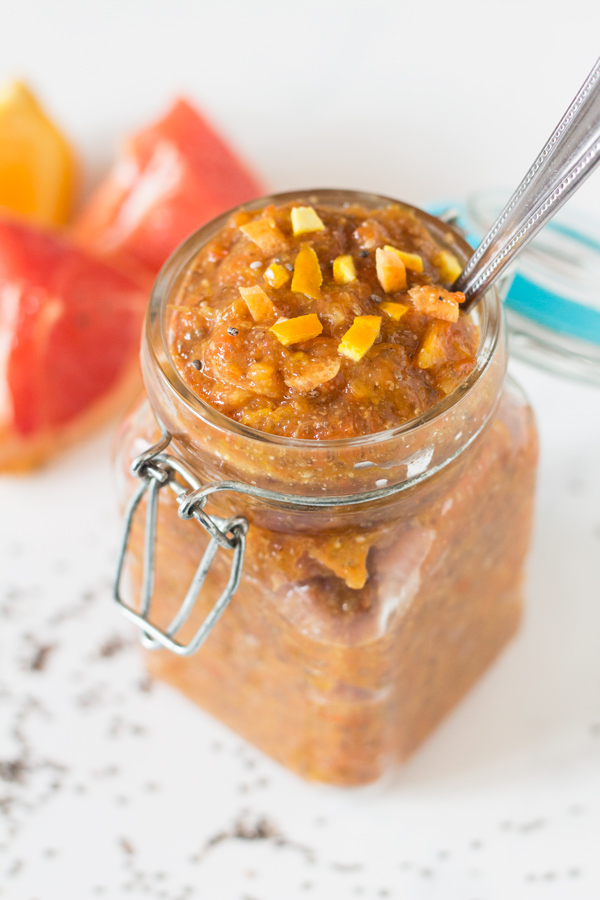 I’m not a huge fan of chia seeds because their slimy texture usually makes me want to gag. So I generally try to avoid them as much as possible. But there are a few exceptions to my no chia seeds rule: 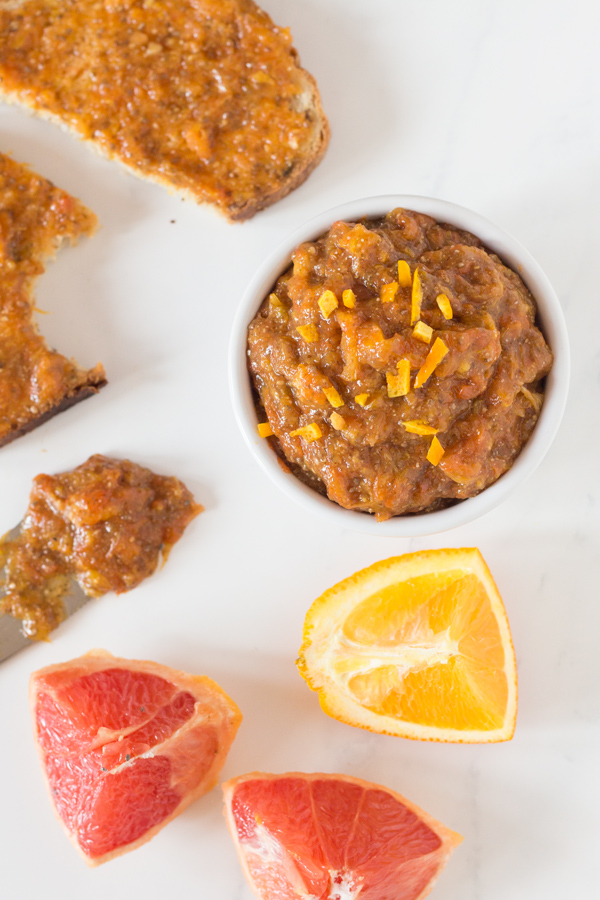 I’ve made chia seed jam a couple times before and loved it. It’s so simple, only requires a handful of ingredients and is easily customizable. I usually make it with strawberries or mixed berries but this week I decided to branch out and try citrus. And I’m so glad I did. 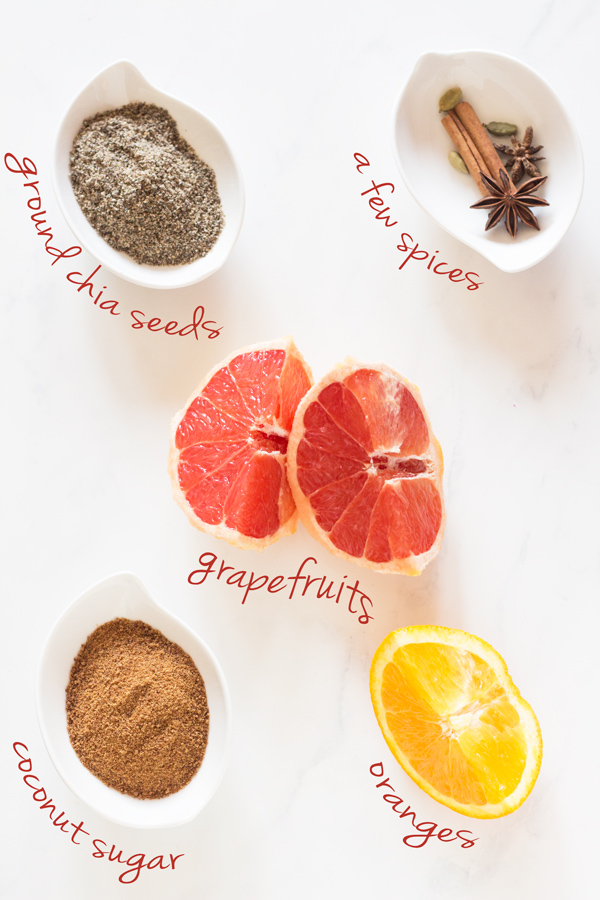 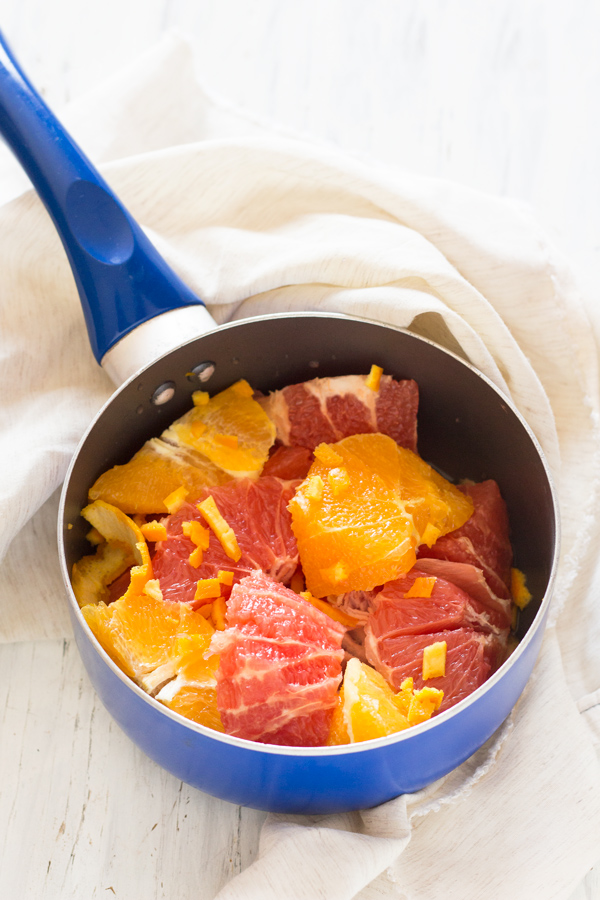 I usually have a love/hate relationship with marmalade. I love citrus, as I said before, so that’s a plus. But I find most store-bought marmalades to be way too sweet. I get that citrus can be a bit tangy (read: sour AF) but the amount of sugar most manufacturers put into their marmalades is insane.

Luckily, it’s easy to control the level of sweetness in this homemade chia seed marmalade. I went with 3 tablespoons of coconut sugar for about 1/2 a litre of marmalade, but you can easily adjust to suit your tastes.

Finally, I tossed in a few whole spices while warming the fruit but that part is totally optional. 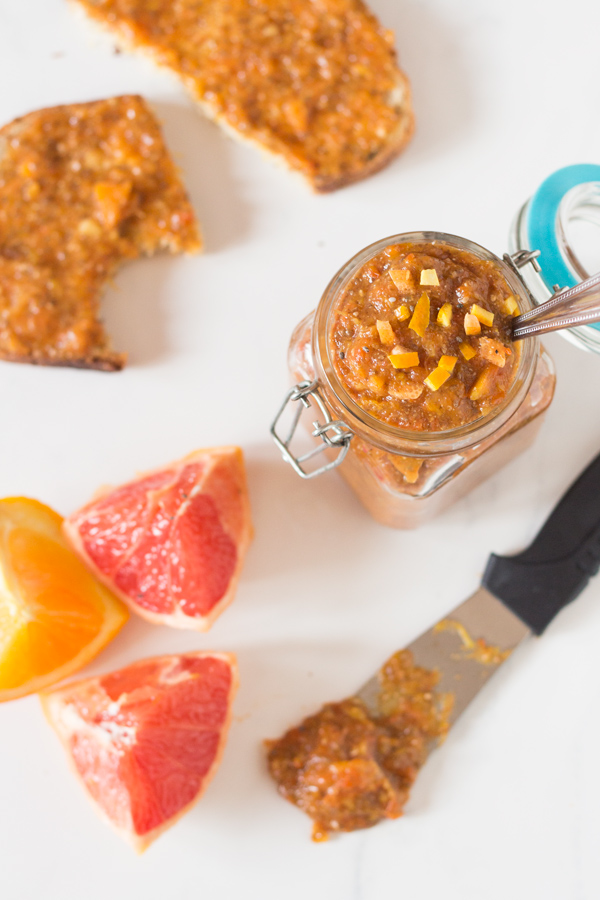 And that’s it. In just 30 minutes (+ cooling time) you’ve got a sweet and tangy orange grapefruit chia seed marmalade that’s easy to make, customizable and perfect for all your marmalade needs. I can’t wait for breakfast tomorrow.

Oh, and f you try this chia seed marmalade, I’d love to know what you think! Leave a comment, rate it, and don’t forget to tag a picture #ExSlothEats on Instagram.

Now that I’ve talked the chia seed marmalade to death, here are 4 other citrus packed vegan recipes from a few of my favourite blogger friends. 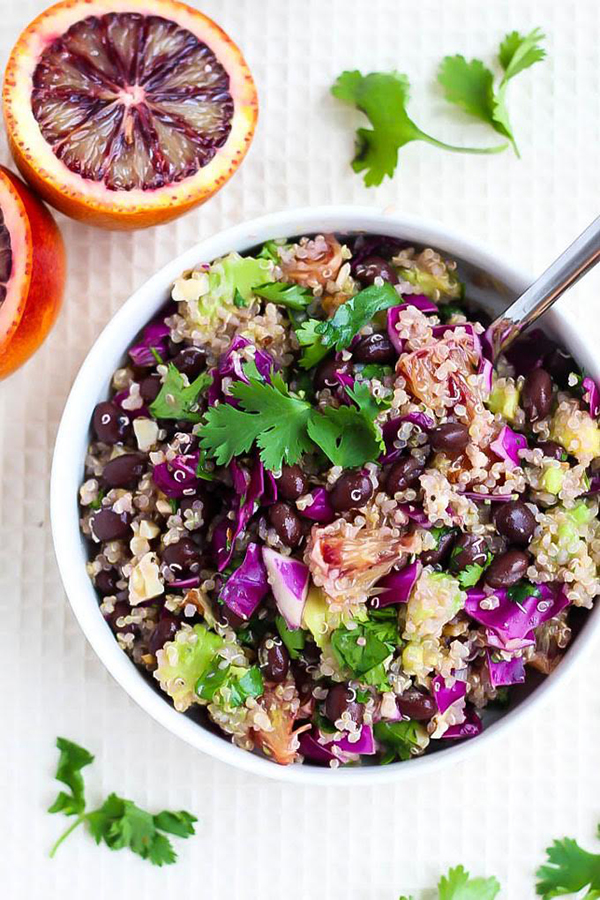 Chewy Lemon Cookies with Coconut Icing and Pistachios from Fooduzzi 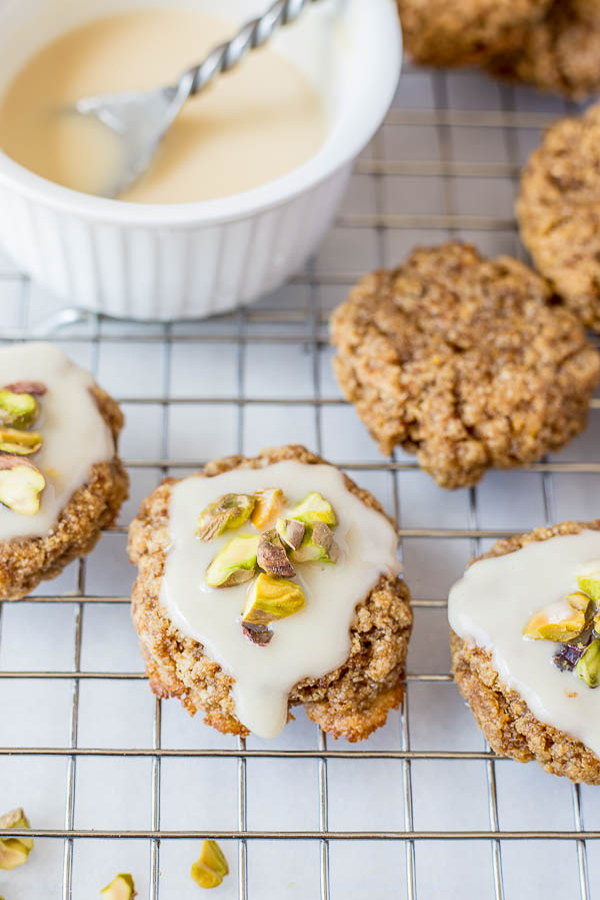 Rosemary Orange Galette with Chamomile Maple Syrup from Love Me, Feed Me 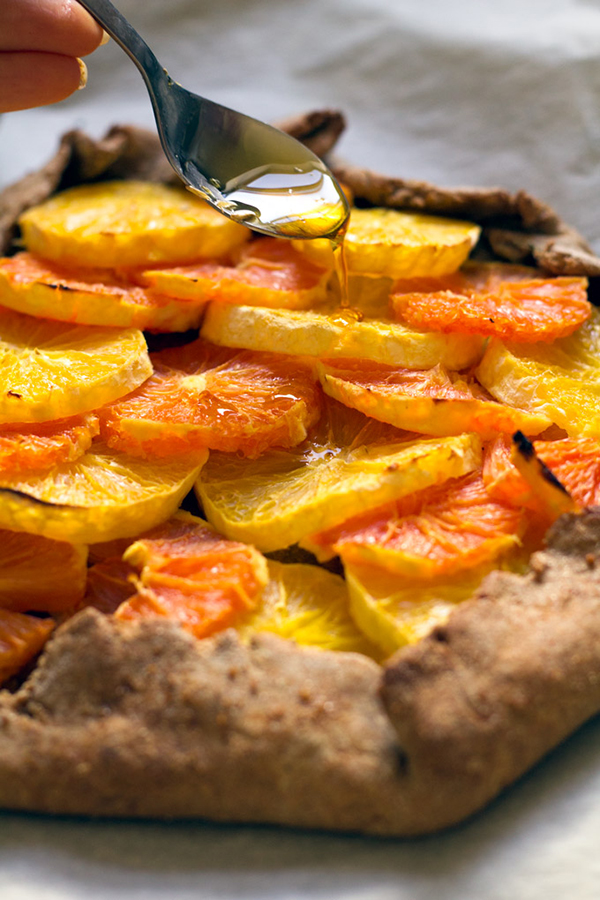 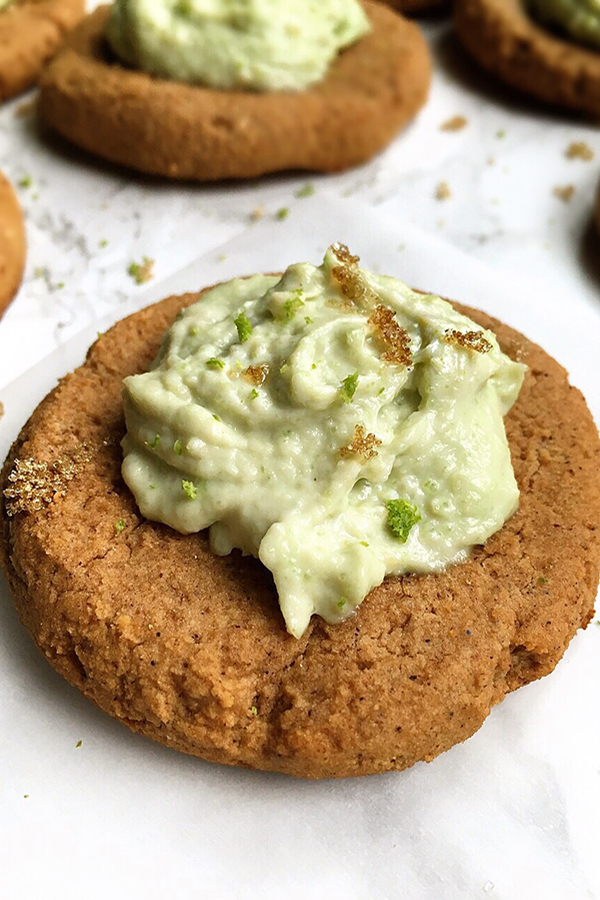