I was going through old posts this week and realised I shared a fitness bucket list in 2014 but haven’t actually done most of the stuff on there. Oops. I’m not really interested in all the things I was back then (read: running) but with summer fast approaching, that post got me thinking a lot of different outdoorsy type things I want to accomplish while the weather is in my favour.

5 actually fun ways to get active & #fit this #summer #fitness

I’ve become so sedentary lately that I’ve been looking for new ways to just get active apart from my workouts and I think I’ve found them. The things on this list, with the exception of possibly #1, aren’t meant to take the place of your regular fitness routine. They’re just fun reasons to get outdoors that happen to get your heart pumping and add a little extra movement into your life.

5 fun reasons to get active in the summer

Okay, so this isn’t really unexpected since a hike is basically a long walk and it was on my last summer fitness list. But hiking is definitely a fun way to get active. It’s no secret that I kind of hate cardio so I generally try to avoid it whenever I can. But I went on a hike with my friends a couple weekends ago and it was one of the most fun things I’ve done in a while. There was no running involved but we did walk for a few hours and I worked up a pretty good sweat. I definitely wouldn’t hesitate to do this one again, maybe even with hills involved next time.

I remember going to amusement parks as a child and leaving dead tired when the day was done. I’d wake up the next morning sore all over with no recollection of using half the muscles that were aching. Summer is coming up which means all the amusement and water parks will be opening soon. Usually, I dread the compulsory summer amusement park trip but this year I think I’m going to count it as cardio. I’ll let you know how I fare.

I’m not one for going to parties these days because I’m old AF and I’d rather just sit at home and read. But when I was younger and wilder (read: in university last year) I’d go out on a semi-regular basis. The morning after was always a killer and not just because I was hungover or up late. I’d literally need to ice my legs sometimes because of all the dancing and jumping I did the night before. Talk about a leg workout. I draw the line at leaving the house after 7pm in the winter but since it’s warmer now, I might stop in on a few of my old haunts and squeeze in an extra ‘workout’.

I’ve always wanted to run an obstacle course race, but those are pretty intense and require lots of training up front, so they’re not suitable for this list. But scavenger hunts are a pretty fun alternative that still works up a sweat without all the training or mud. I’m thinking of doing the GoodLife Fitness City Chase this year which, according to them, is ‘Canada’s largest Urban Adventure’. From what I’ve read, you basically spend a day running around the city deciphering clues and ultimately finding your way to the after party. Sounds like too much fun not to try if you ask me.

Summer is the best time for visiting new places because you can actually get outside and explore without worrying about the weather messing up your plans. And not only is exploring new places and cities fun but you inevitably work up a sweat while wandering around. Plus, it always ends in trying new foods which makes all the exercise totally worth it. Bonus points if you do your exploring on a bicycle. 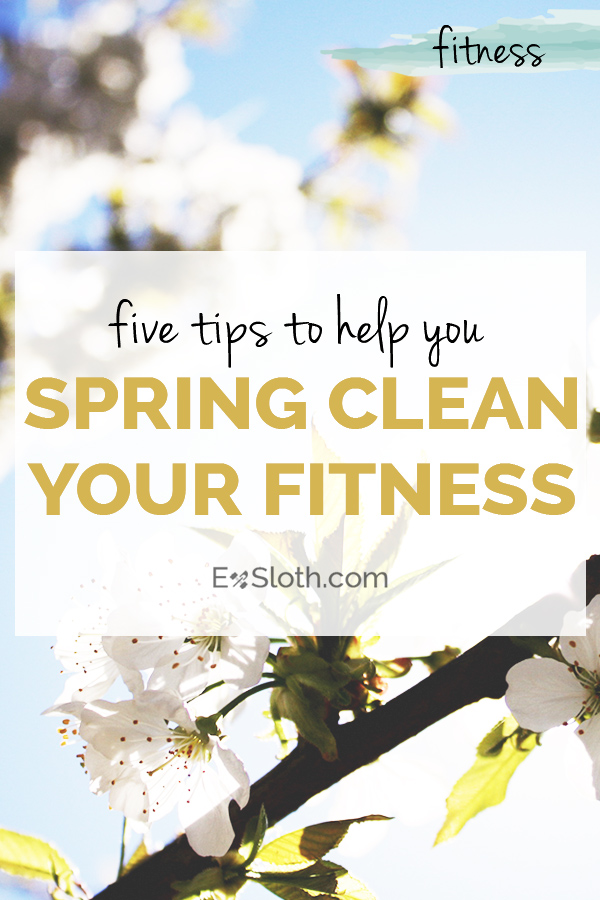