On Wednesday, I mentioned that my next cooking project was to figure out how to make some kind of cinnamon glaze/topping for my cinnamon roll oatmeal. I haven’t figured it out yet, but for today’s Friday Feature, I thought I’d highlight some things that I really want to make.

These aren’t necessarily recipes I’m trying to develop, just things that I enjoy eating but have never made from scratch before. 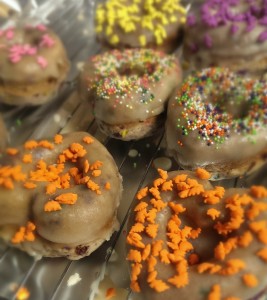 A couple months ago I bought 2 donut pans (one of them heart shaped) and proceeded to make donuts with a friend using a recipe I found online.

I had to go to my friend’s house to make them because I was missing most of the ingredients since they weren’t the healthiest. The donuts were really yummy, but I want to either clean up the recipe or try a healthier one. Fingers crossed I can get that done soon!

Update: I checked this one off the list with these Vegan Pumpkin Spice Baked Donuts 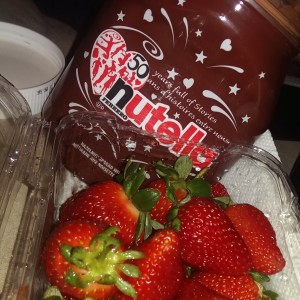 Do I even need to say anything about this one?

I love nutella, but I hardly ever buy it because I can eat it by the cupful. I’ve seen a lot of recipes for ‘homemade nutella’ and I really want to give one a try, but I’m positive my baby food processor won’t be able to handle it. As soon as I get a real food processor though, homemade Nutella is at the top of my to-make list 😀 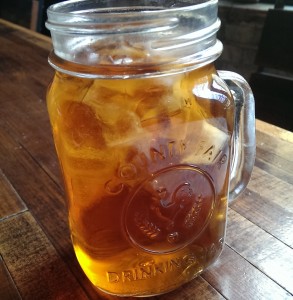 I’m an iced tea fanatic who doesn’t make her own iced tea. Kinda sad, I think. Store bought iced teas are so sugar filled though, so I need to look into making my own.

These days I try to buy unsweetened iced teas at coffee shops, like the one in the picture from DVLB, but I’m sure it’ll be cheaper if I made it myself, and who doesn’t love to save money? 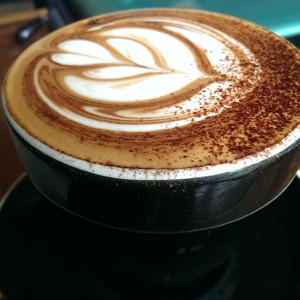 Speaking of other bank account draining habits…My coffee addiction lead me to a dark, dark place last month: (multiple) daily trips to Starbucks, headaches if I missed my regular coffee time and a Starbucks reward card.

I downloaded Mint to help me track my finances and when I realised that my coffee expenses was more than 5 times over my limit, I toned it down. That doesn’t mean I don’t still love coffee, I just need to find a way to make the fancy stuff myself. Right now I make do with the free stuff at work, which leaves a lot to be desired 🙁 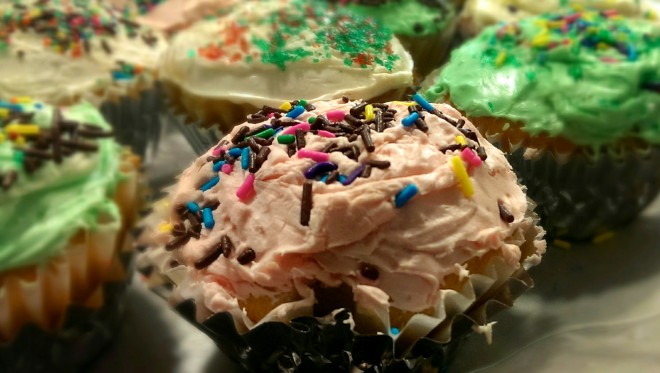 I’m not really a cupcake person. I’ll eat them, but they’re a bit too fluffy for me. Give me a muffin or brownie (or five) any day. But can I call myself a baker – even a wannabe baker – if I’ve never made cupcakes from scratch? I’ve gone the Betty Crocker route before but that doesn’t count does it? Didn’t think so 😳

What eats or drinks are your inner foodie dying to create from scratch?

What’s your caffeine of choice? Tea, coffee or other?

Is there something you’ve never made that you think all other foodies have? 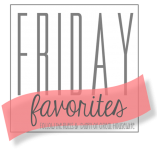 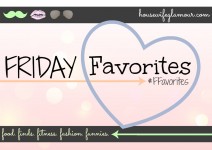