Last week I mentioned that I borrowed a camera from a friend but hadn’t had a chance to use it. Well that oversight was rectified during the blog staycation this weekend. I literally spent hours baking/cooking and then taking pictures of food this weekend. So much so, that I forgot to actually eat the food a couple times 😳

What I Photographed Wednesday

So today’s spin on WIAW is gonna be all about the pictures I took. And of course, with all those things I baked, I have a new recipe for ya: 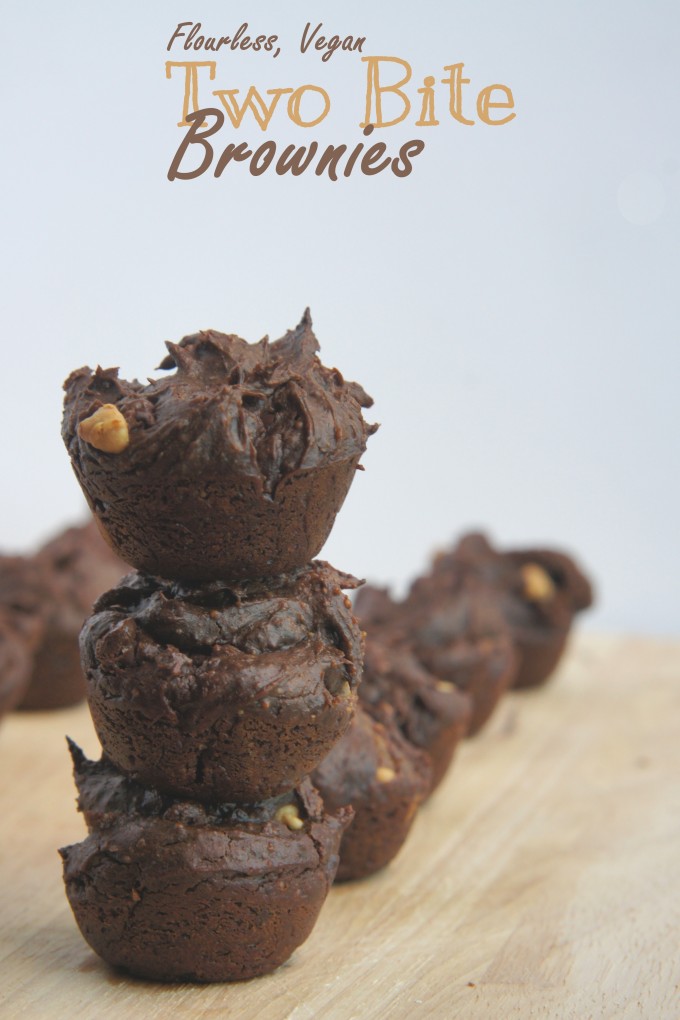 Before we get into the deliciousness that are these two bite brownies, let’s chat about cameras and food photos.

The camera I borrowed was a Cannon Nex-5. I’ll admit that I don’t know much about the features and capabilities as I’m still working my way through the manual, but I do know the pictures are a million times better than what I get with my phone camera. 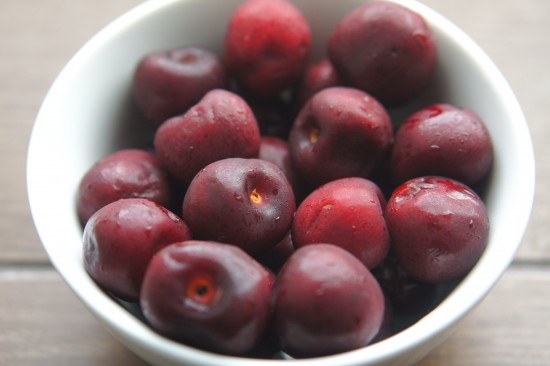 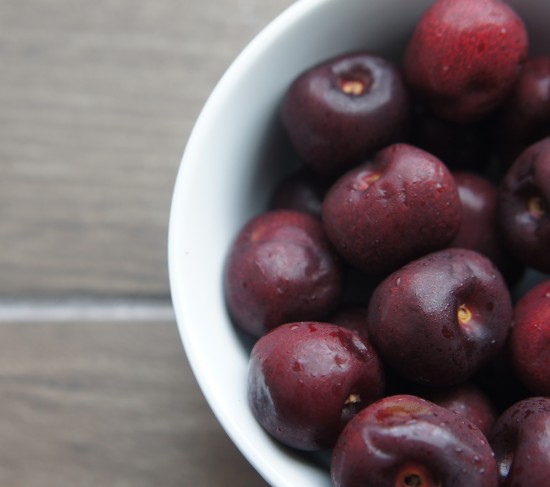 Next I moved on to what I thought would be an amazing recipe. It was a flop taste and texture wise, but man was it pretty to photograph. 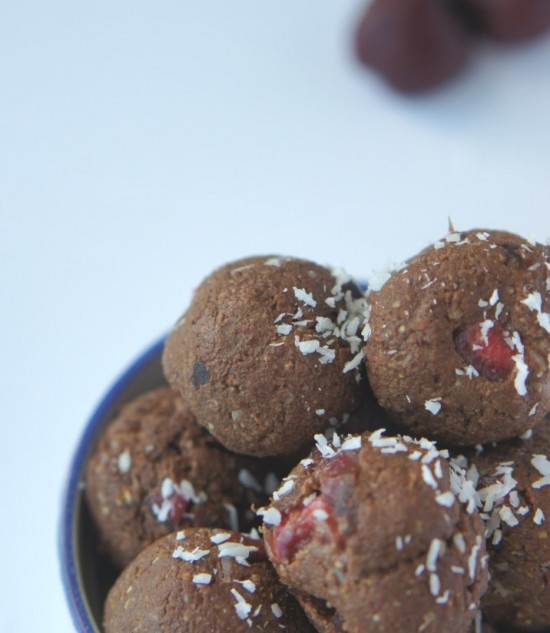 75 pictures and forty minutes later I realised that it was 2pm and I hadn’t had anything to eat since breakfast at 8. Whoops.

I decided to do some experimenting with nutritional yeast and make some ‘cheesy’ pasta. It actually wasn’t half bad but I need to work with it some more before I get the hang it. 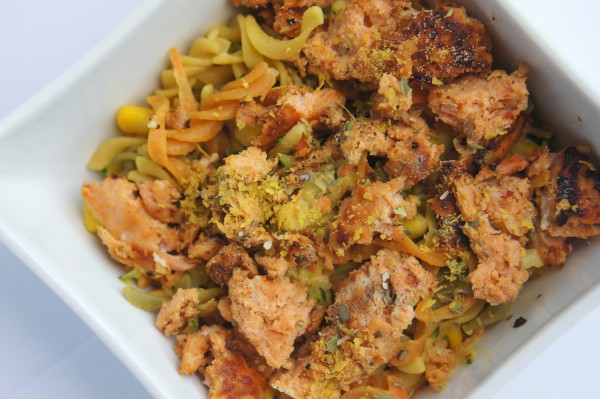 Funny story: I stood over my food taking pictures and feeling super impressed with my ‘mad skills’ when I realised I forgot to put the memory card back in. Yea, I’m that kid. #Giselle

After all my hard work, I was craving something sweet. Since my recipe of the day had been a major fail, I headed back to the kitchen for some inspiration and that’s when the Flourless, Vegan, Two Bite Brownies were born. 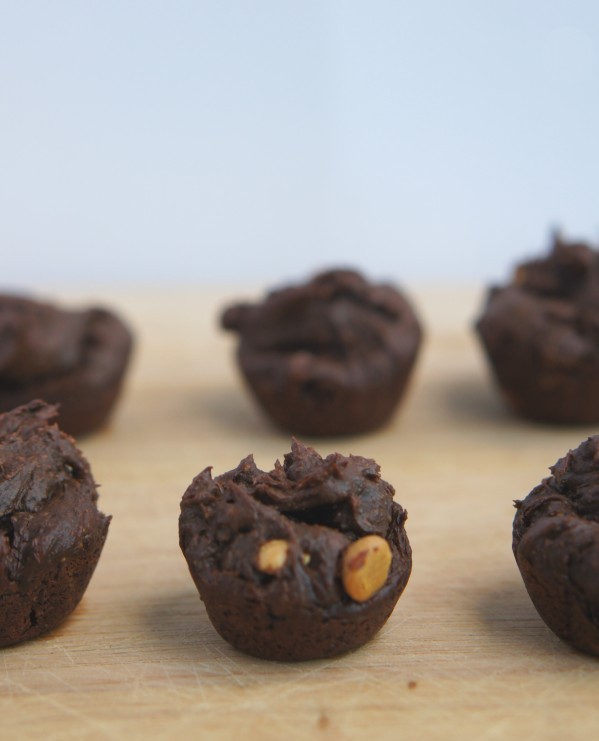 When I was a kid, there was a bakery in town that sold THE best brownies. Seriously, they were ridiculously good. Then, when I was about 17, the bakery was sold and franchised and the brownie recipe did not make the move. It was horrible. I may have cried.

So, when I made the original version of these two bite brownies last winter and realised what they tasted like, I actually called my mother to tell her. That’s how important those brownies were to my family. 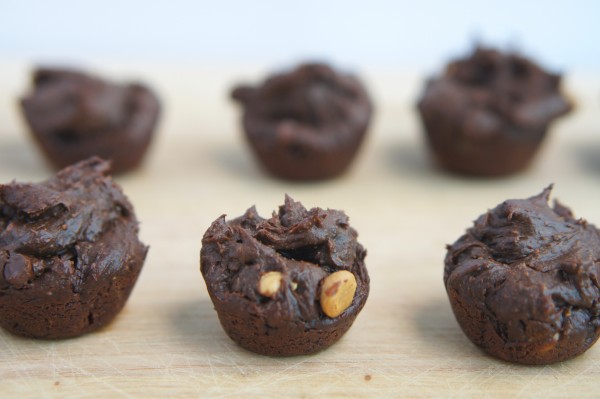 I’ve been making the original recipe at least once a month since then, and I’ve always wanted to try making them vegan. I’m obsessed with flax eggs for some reason. Don’t ask.

Anyway, I never went the vegan route with these because the original recipe uses 2 cups of peanut butter. No way was I going to risk that much pb in a brownie experiment. #sorrynotsorry

But, this weekend I only had 1/2 cup of peanut butter left and figured it was a sign. I took the risk and thankfully, it paid off 🙂

Print
Prep time
10 mins
Cook time
20 mins
Total time
30 mins
These two bite brownies are so moist and chocolatey, you won't believe they're vegan, flourless and healthy!
Author: GiselleR
Serves: 12
Ingredients
Instructions
Notes
*If not vegan, replace with one egg white
3.5.3208
One last thing. Isn’t this just the creepiest picture you’ve ever seen? That brownie on top was literally staring me! I ate it first. 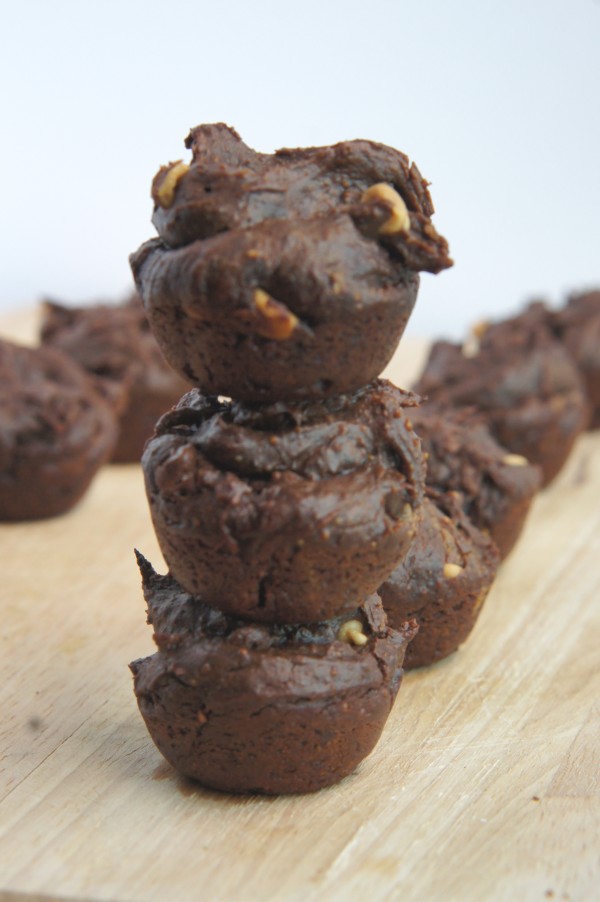 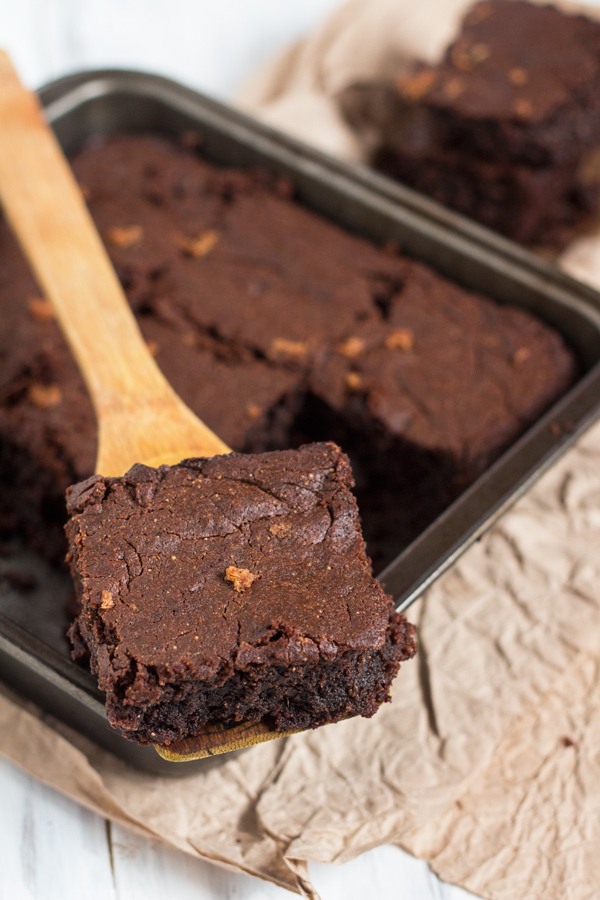 What camera do you use to take food pictures? Or pictures in general? Any recommendations? Do you have a childhood treat/meal that disappeared when you got older? How do you feel about flax eggs?