It’s no secret that I love baked goods, but probably don’t know that my first obsession at the bakery wasn’t cookies, brownies or cupcakes. It was bread. Most bakeries have so many different kinds of breads and loaves with different flavours and textures and I’ve always loved trying them all. 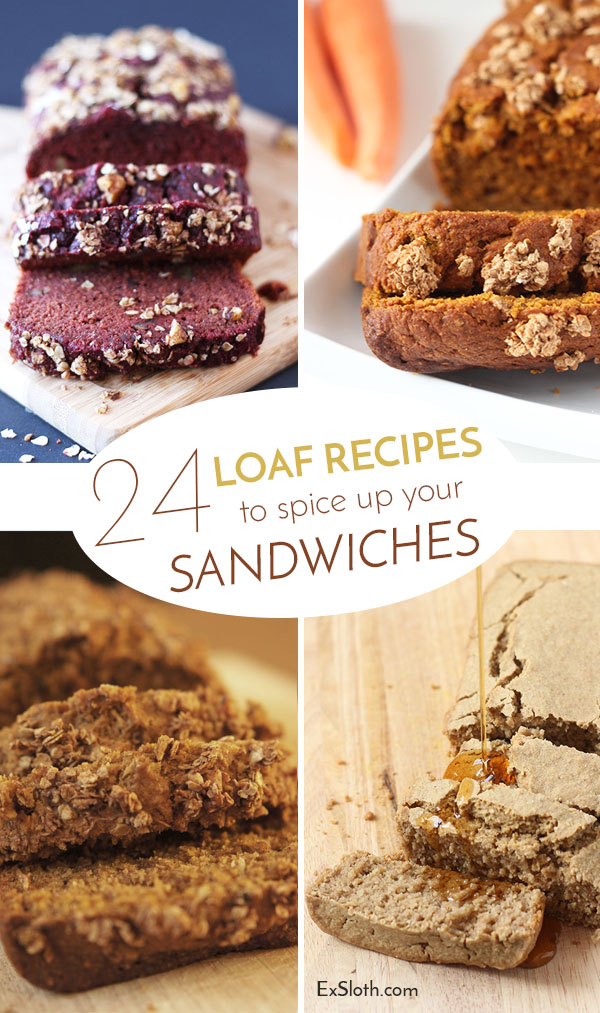 Another little known fact about me? I was the designated sandwich maker in my house. I may not have always been a good cook or baker but I could make a mean sandwich. Perfect meat to veggie to condiment ratio. And of course the choice of bread was always on point.

At one time in my life, I was convinced that I was going to open a sandwich shop. I would sit around and dream up the gourmet sandwich masterpieces I would create. It was epic. Unfortunately, it didn’t quite work out like that – at least not yet. I actually don’t even have a single sandwich recipe on the blog. Not one. Unless ice-cream sandwiches count. But what I do have, are loads of bread and loaf recipes that you can use to spice up your sandwiches this summer. 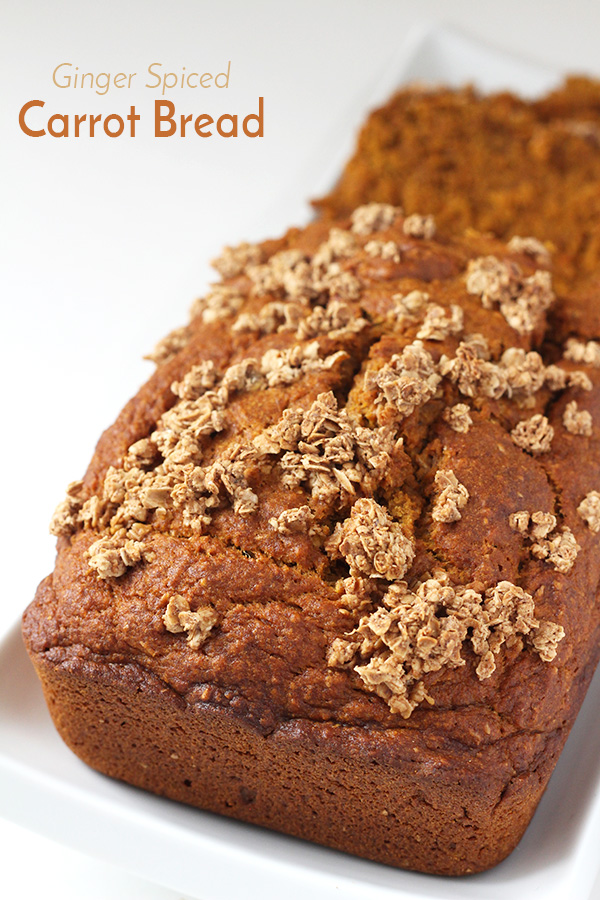 Ginger Spiced Carrot Bread via Diary of an ExSloth

Paleo Lemon Poppyseed Bread via Running to the Kitchen 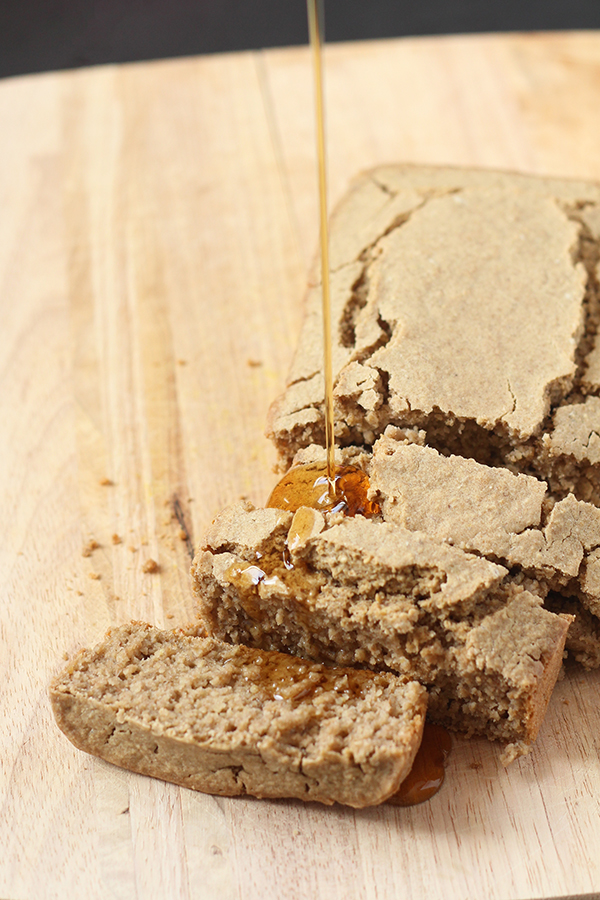 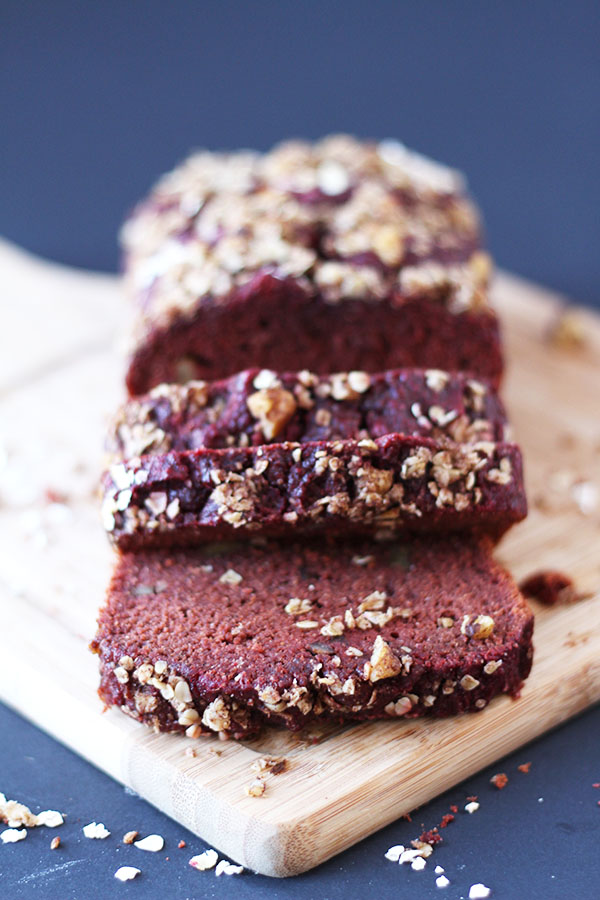 Beet & Walnut Red Velvet Loaf via Diary of an ExSloth

Banana Pear Bread via Eat, Drink and Be Mary 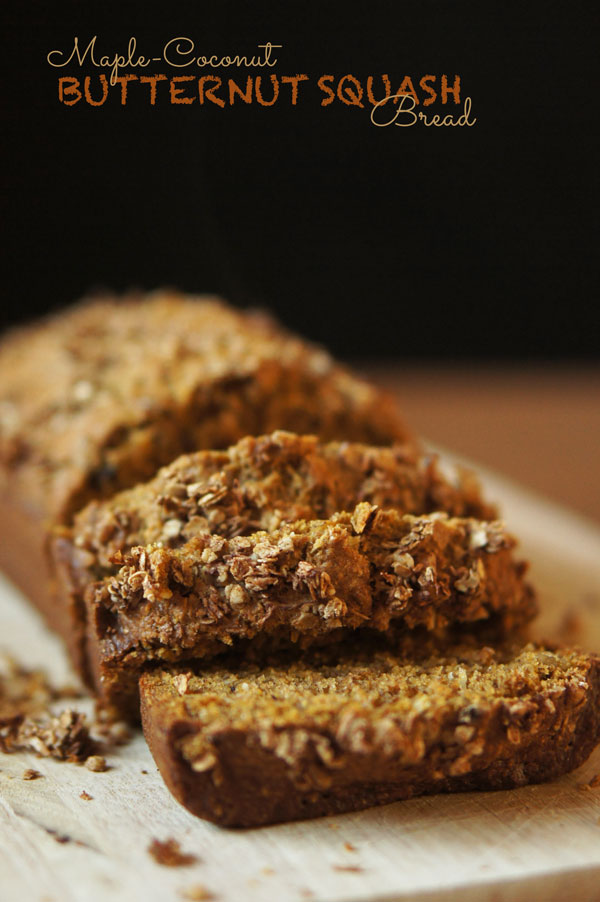 Flax, Fruit and Veggie Bread via Peas and Crayons 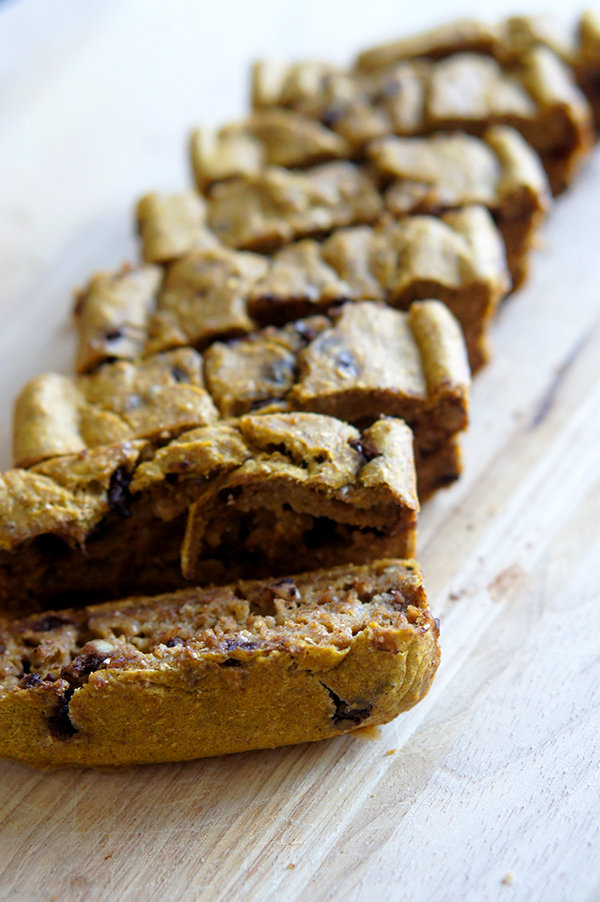 Pumpkin Pancake Loaf via Diary of an ExSloth 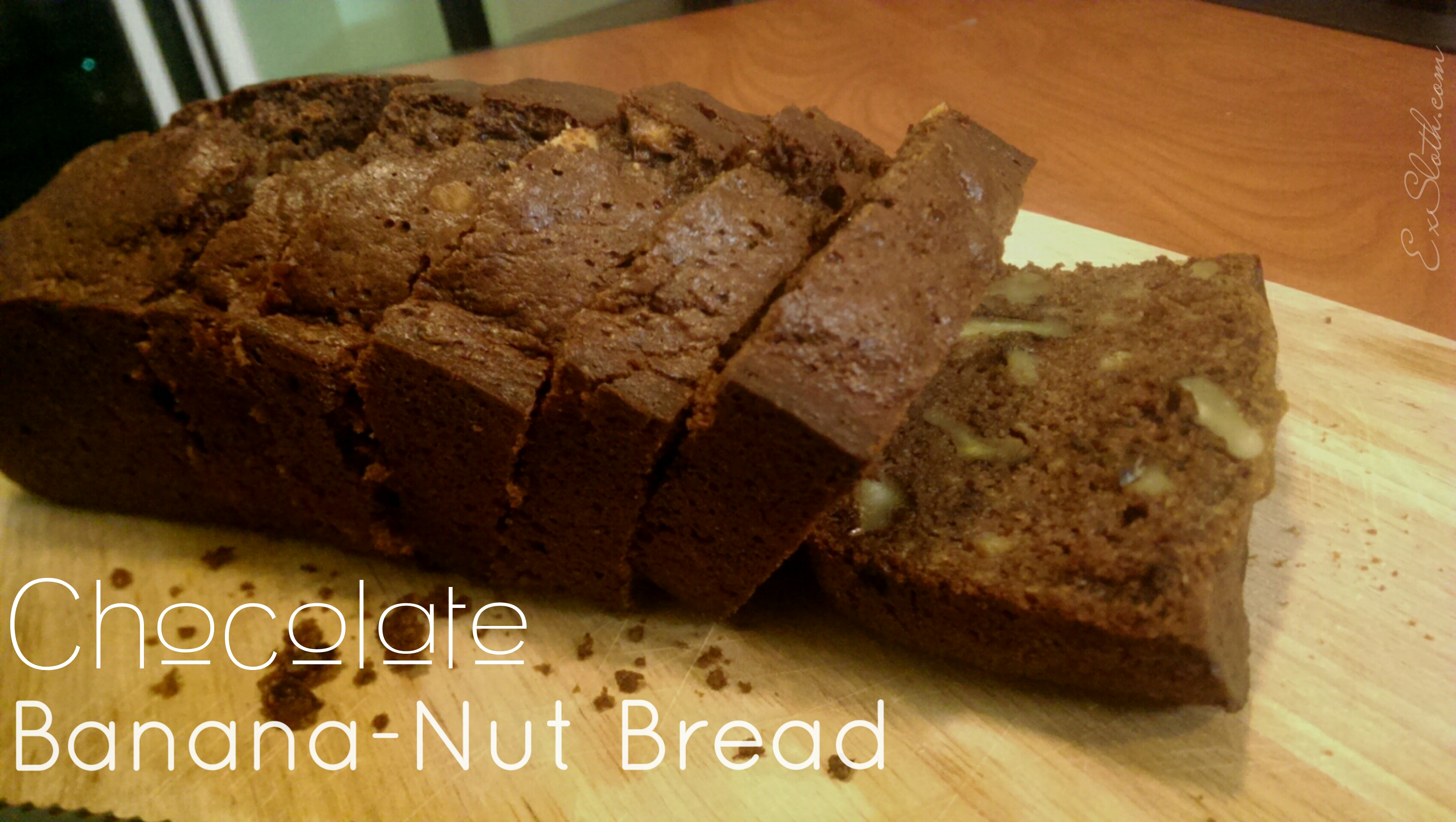 Chocolate Banana Nut Bread via Diary of an ExSloth

Chocolate Chip Blueberry Banana Bread via Almost Getting it Together

Do you like trying new breads and loaves? Or are you a plain white/whole wheat kinda person? What’s your favourite? 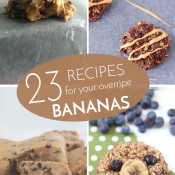 23 Banana Recipes for your Extra Bananas 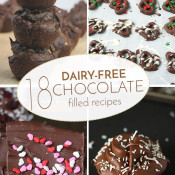 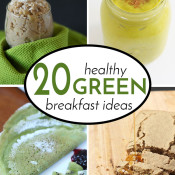