Today I’m linking up with Jen for What I Ate Wednesday and I’m doing it Cinco de Mayo style. I can’t say that I’ve ever celebrated Cinco de Mayo before because I kind of have no idea what it is. To be honest, I didn’t even know it existed until I started reading food blogs back in 2012. But, I still managed to get some Mexican-esque eats in, so here they are anyway. 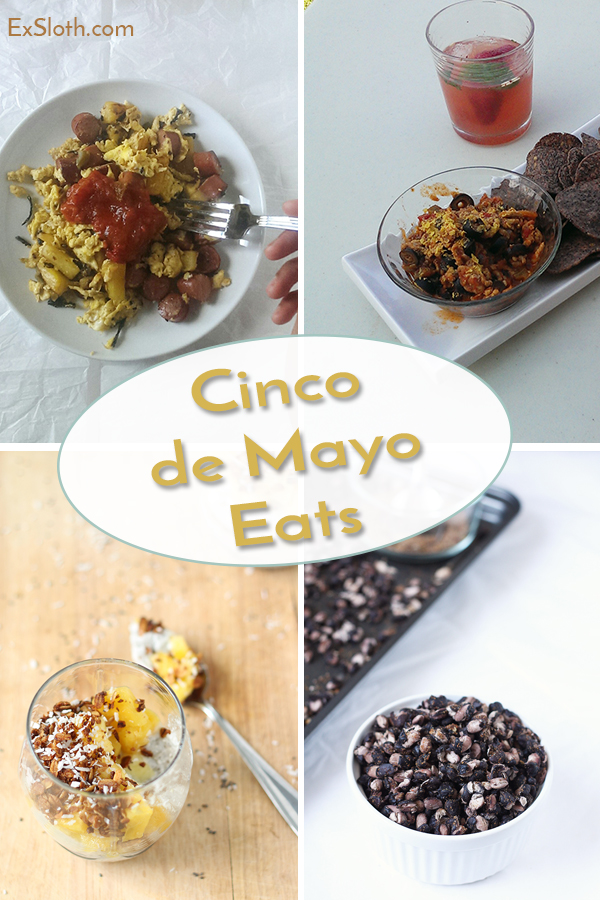 Breakfast was something new I’ve been working on so I won’t give you all the deets, but it was sweet and spicy and topped with salsa. Definitely a great way to start the day. 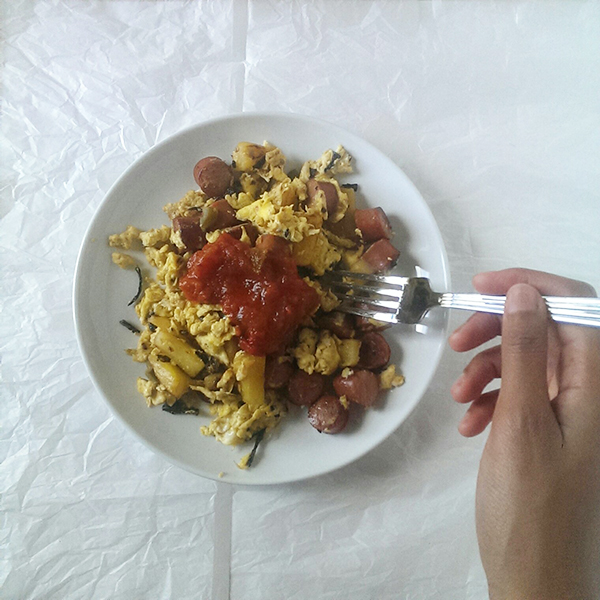 My midmorning snack was one of these Pina Colada Parfaits, heavy on the granola since I made another batch recently. It’s crazy how much I’m starting to love chia seeds after hating them for so long. Apparently, these parfaits are miracle workers? 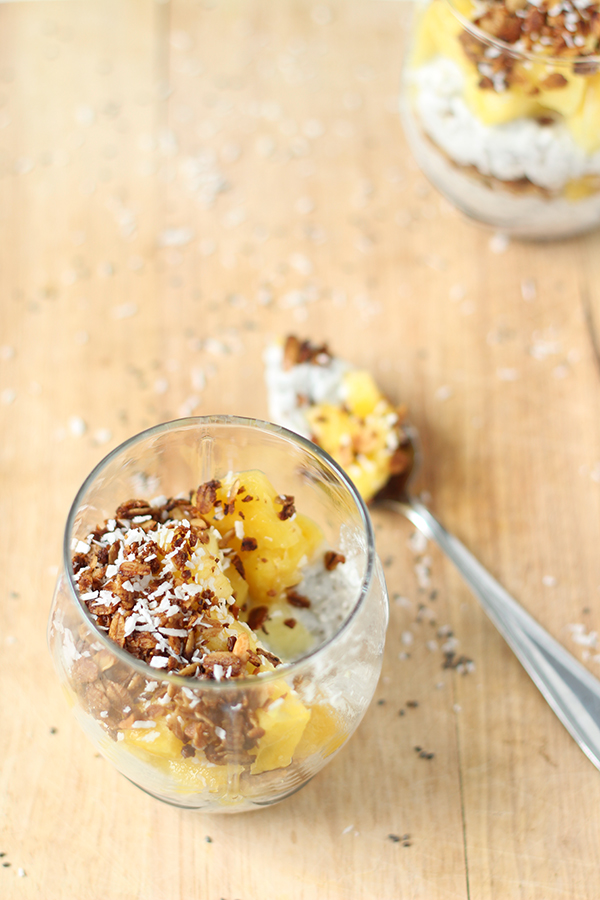 I had lunch on the patio so of course drinks were included. The actual meal was deconstructed nachos with my favourite Beanitos Chips. I had planned to make soft tacos, but kind of forgot the wraps. I wasn’t too upset though, cuz those chips are the bomb dot com. And the drink was a watermelon/strawberry sangria. I totally forgot to grab tequila at LCBO, so there was brandy in it. Not exactly the right flavour for a Mexican celebration, but I could pretend. 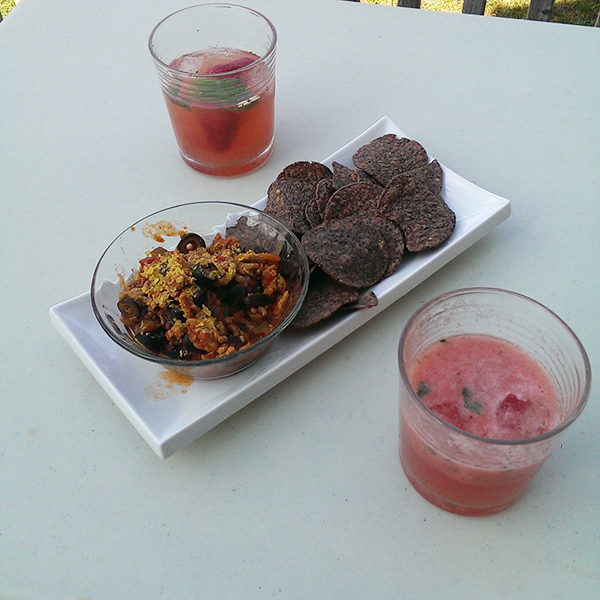 And of course, these Mexican Spiced Roasted Black Beans had to make an appearance. Spicy, crunchy and perfect for a patio day, just like I thought. 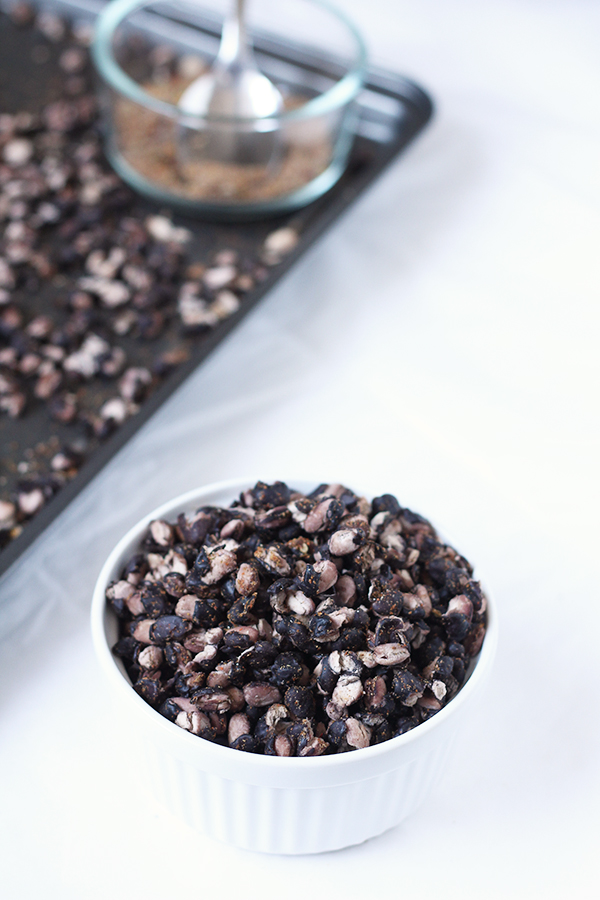 Finally dinner. I don’t have a pic for dinner because it was that good. Also, it didn’t fit with the Cinco de Mayo theme by any stretch of the imagination. My roommate pulled out his grill and we had some awesome surf and turf. I’m hoping with all my might that this becomes a regular thing because it was so. damn. good.

How did you celebrate Cinco de Mayo? Did you always know it was a thing? What is it really? 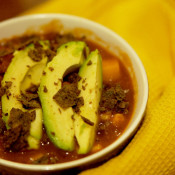 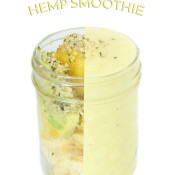