When I first went dairy free, I actually contemplated living with the stomach pains instead of giving up pizza. Luckily, it didn’t have to come to that. Because it turns out that cheese-less pizza is its own kind of awesome and this Thin Crust BBQ Jackfruit Pizza is no exception. 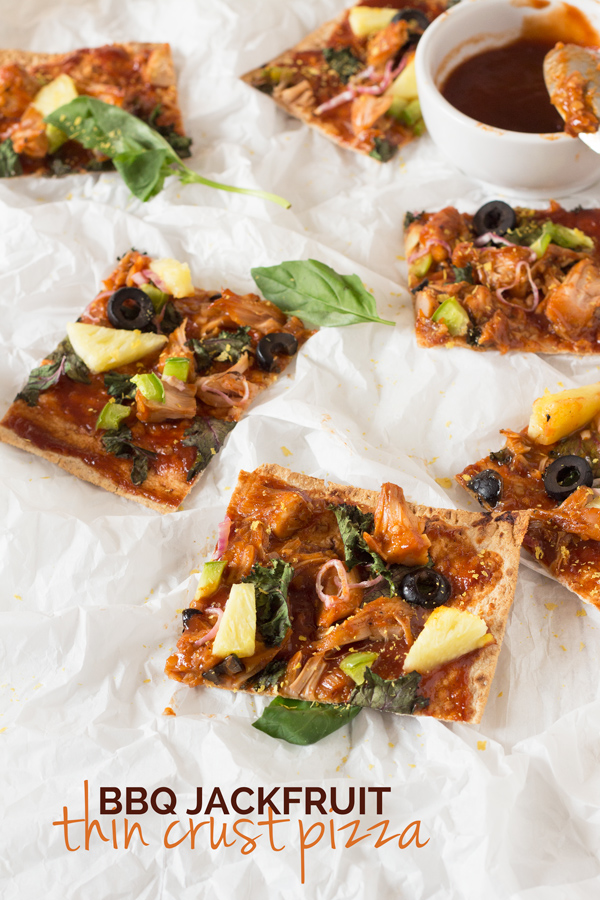 I became obsessed with jackfruit after trying it for the first time last summer. Then, I basically spent the last year trying (and failing) to find a use for canned jackfruit that wasn’t the classic BBQ jackfruit sandwich. But as soon as I read this month’s Recipe Redux theme, I got the idea for this BBQ jackfruit pizza. 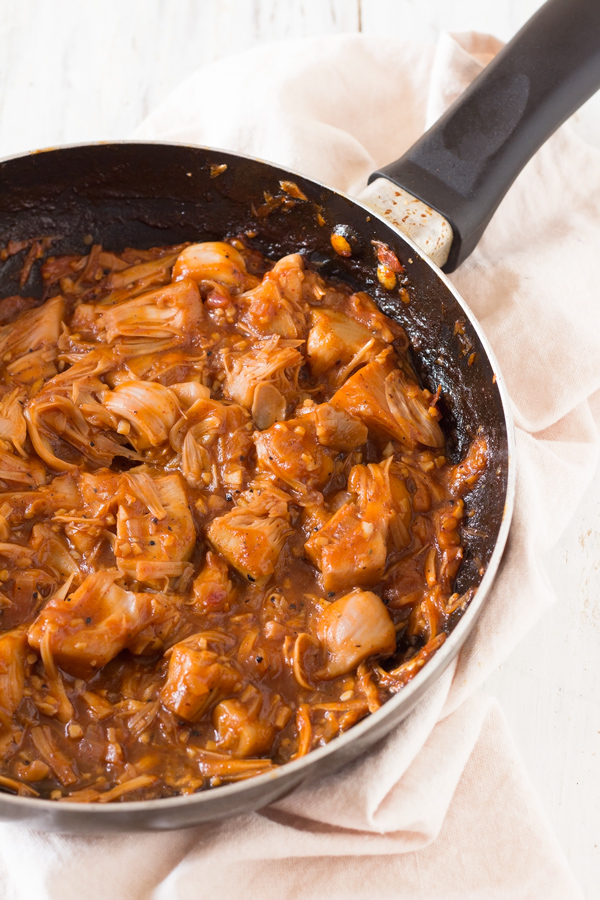 The theme:  A Vacation-Inspired Recipe.

Every summer my entire family would take a quick trip to Tobago and we’d spend a week living on the beach and eating all the food. But there’s one dish in particular that I always remember when I think of Tobago. Oddly enough, it isn’t crab and dumpling or pelau; it’s BBQ chicken pizza. 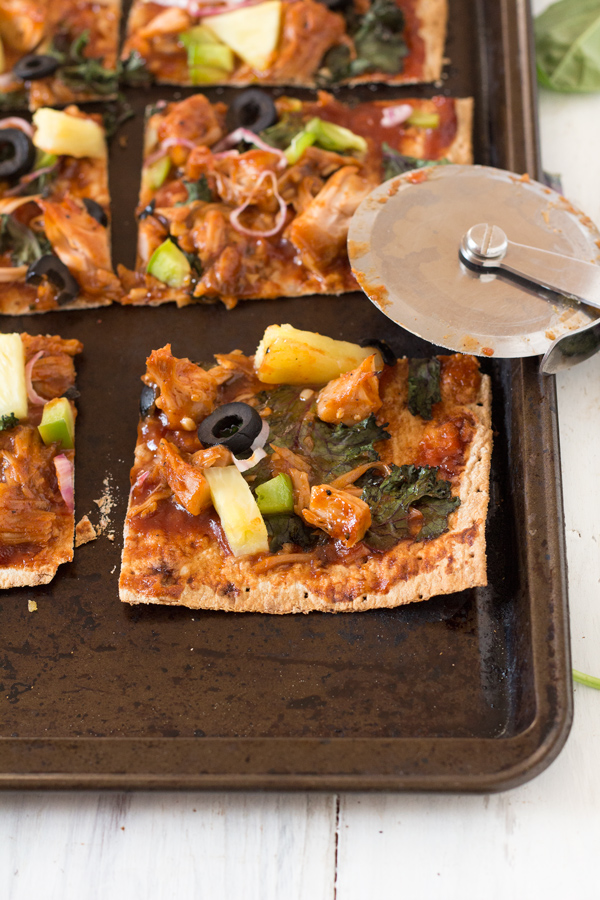 Unlike the other meals we ate while in Tobago, that pizza was a rare treat. There’s an authentic pizza parlour in Tobago that we’d only get to eat at once a trip, if we were lucky. Despite that, or maybe because of it, that pizza made a lasting impression.

But since I’ll probably never have it again, I decided to put my own spin on it with this BBQ jackfruit pizza. 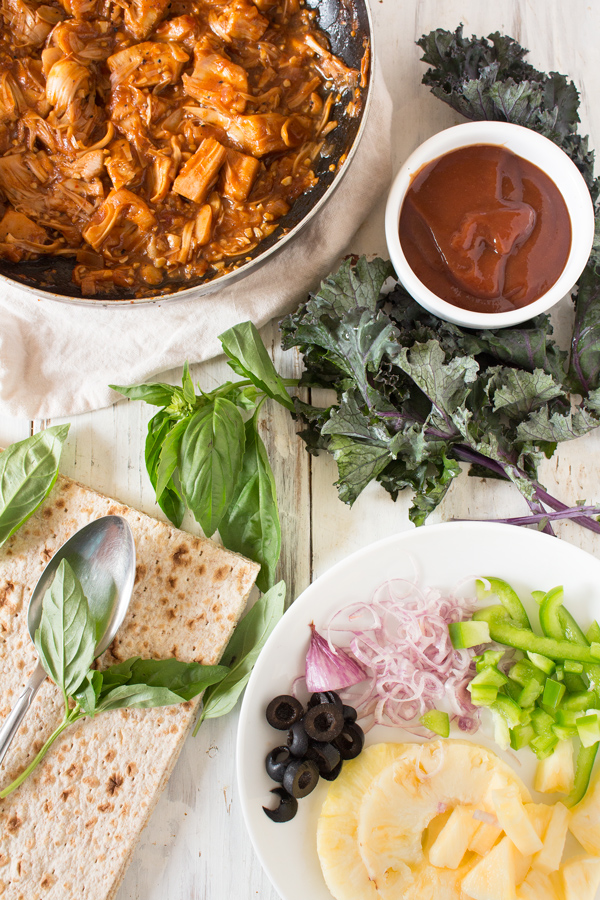 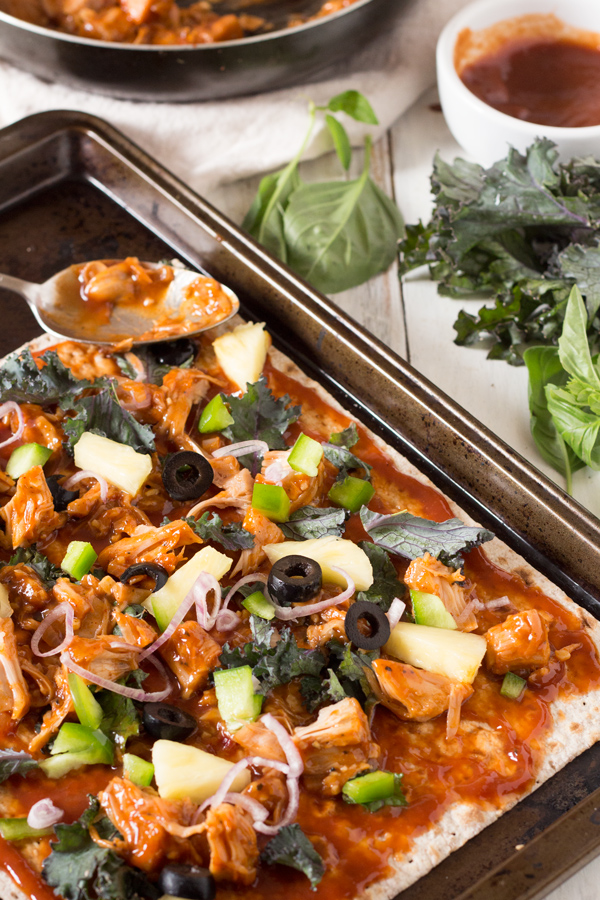 As with my previous pizza recipes where I used pitas, tortillas and veggies in lieu of an actual pizza crust, I skipped the traditional crust and used lavish bread instead. It may not be authentic, but it makes this bbq jackfruit pizza ridiculously easy to throw together.

All you need is 40 minutes and you’ve got a delicious thin crust bbq jackfruit pizza that’s easy to make, bursting with flavour and completely satisfying. Bonus points if you prep the jackfruit ahead of time and can throw this together in under 15. 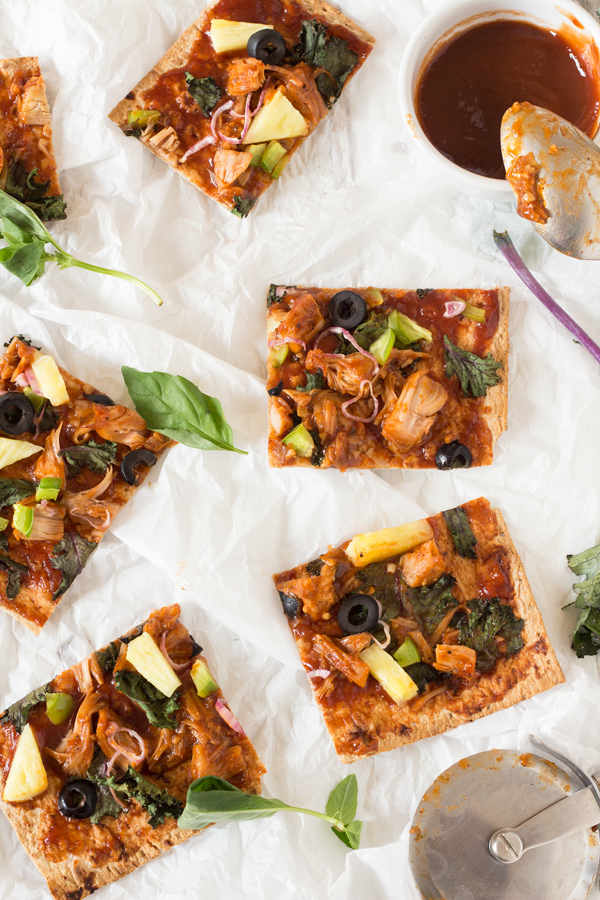 If you make this bbq jackfruit pizza, I’d love to hear what you think. Leave a comment and rate the recipe or take a pic and tag it @ExSloth on Instagram! 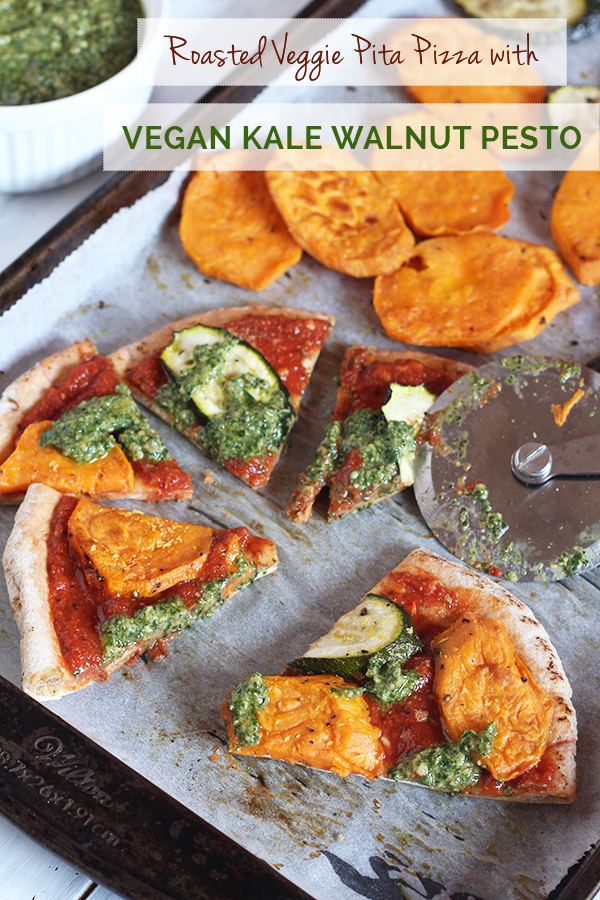