This weekend was a whirlwind of activity for me that included lots of kitchen time, zero gym time, an out of control board game night and too much studying (in my opinion). So now, it’s 10:30 PM on Sunday and I’m sitting down to write a post for Monday and my brain is no where to be found. Seriously, all I’m thinking about is how good it’ll feel to finally slip into a blissful sleep.

But, I love sharing my thoughts on the blog (especially since my friends get tired of hearing me talk 😳 ) so I’m gonna just let it flow and see what happens.

Random Musings of a Sleep-Deprived ExSloth

1. I joined reddit a couple days ago. No idea how I’m supposed to use it really, so I’m proceeding with caution. I really don’t have more space in my life for another time waster but I joined anyway. I never said all my decisions were good ones… 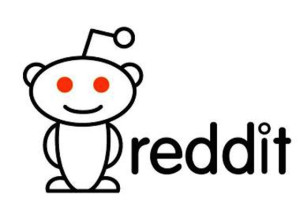 2.Speaking of time wasters: I’m on Stumbleupon now too. I joined a while back but I’ve only recently started digging into it.

Unfortunately, it’s worse than Pinterest for me. Pinterest is pretty and all and I can definitely waste a lot of time there, but Stumbleupon has words, and we all know how much I love to read. It’s like a black hole that I have to fight to crawl out of, while not actually wanting to leave. Since that description was as clear as mud, let’s just say I have a problem.

3. In keeping with the social media theme: I’m in the process of reorganizing my Pinterest boards, so if you follow me on pinterest, bear with me. If you don’t, dooo ittt!

Anyway, I took about half an hour to decide how I wanted to ‘brand’ the names of my boards. I finally settled on double colons before and after the post title, only to decide realize way through renaming them that I liked a + sign better. Then half way through the second round of renaming I had buyers remorse and wanted to go back to my double colon. Clearly this is a bigger decision than I thought and I shouldn’t rush into anything.

4. I’ve been the homebody (read: lame one) of my group of friends for a while. I stopped partying regularly with them sometime back in 2nd year and I didn’t hear the end of it for years. Now, they’re finally catching up with me, and a wild night for us is playing board games. Seriously, we stayed up thill 2am playing Dominion this weekend. 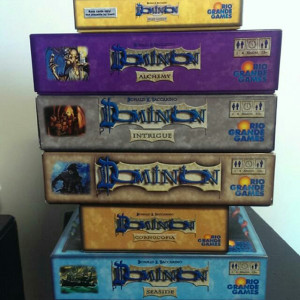 Has anyone ever played that game? It’s epic.

5. I’m done school in April and I’ve been having minor and major freak outs about becoming an adult. I’m turning 23 next month – can’t believe it’s October already! – and I feel like I should have it figured out by now. 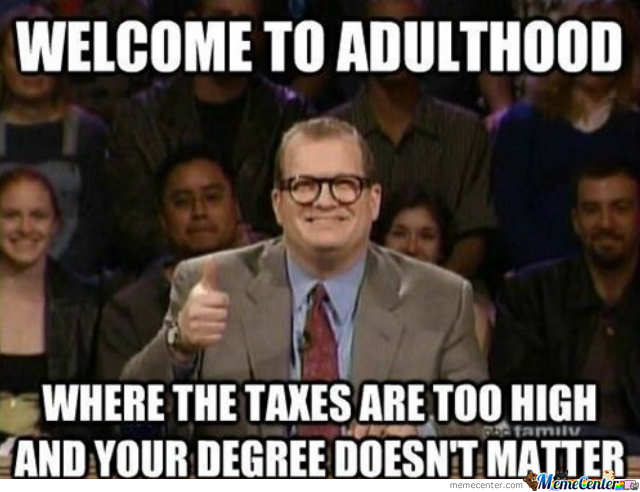 Then I remember that my parents were still finding themselves career-wise in their 40s and I figure I’ll probably always feel like this. I’m convinced adulthood is just a lie parents bribe/threaten their children with. I’m not sure anyone ever actually feels like an adult. But that could be my inner child throwing a tantrum. Who knows?

6. I’ve been going to the gym with a couple friends three mornings a week and loving it. The best part is that there aren’t 5 million people salivating in a corner, waiting, with barely concealed impatience, for me to finish my set. What’s not to love? 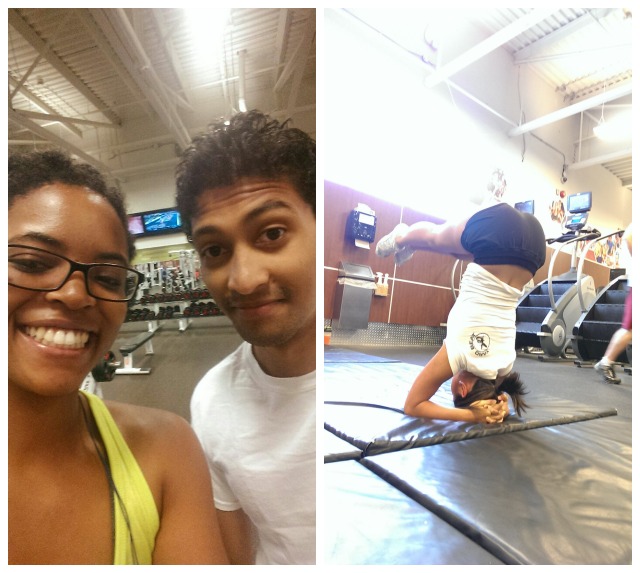 So what if I have to forgo my morning reading session and make myself look presentable before 10am? I’ll take that over a busy gym any day.

7. I’m still considering another blog redesign. On the one hand I love this space and I keep saying to myself ‘It’s not clothes, Giselle. You can’t just change it everyday’. But on the other hand, I love playing around with code (#nerdalert) and tinkering with logo designs, especially since I finally bought photoshop. Maybe I just need somewhere else to channel my nerd/creative energy.

8. Speaking of photoshop: I’m taking a photoshop course in school this semester and it’s so not what I expected. They’re not just teaching us how to use the program but we’re also learning about different art techniques and such. Interesting stuff, sure, but I’m not sure how I feel about being tested on that. 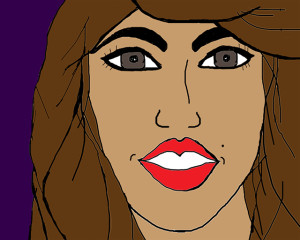 Last week I had to draw that face in photoshop as part of my weekly assignment. One of my friends said it looks like a man. At least I know they’ll always tell me the truth…

9. I been on a pumpkin binge since the first week of fall and it doesn’t seem to be letting up. I’ve only shared a muffin and a smoothie recipe so far, so I hope you’re not tired of pumpkin already cuz I’ve got a million more planned for ya. I think up new pumpkin combinations hourly so I’ve got a little notepad to write them down on. 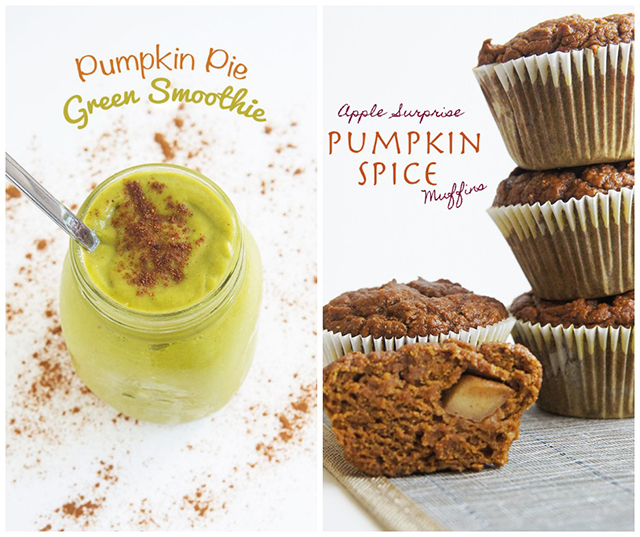 Ever get brain freeze when trying to write a post? What do you do? Are you on reddit, stumbleupon and/or pinterest? Which is the biggest time waster for you? Board game fan? Ever played Dominion? What’s your take on adulthood?

Linking up with: Thinking out Loud Thursday