Am  I the only one who sometimes finds it really hard to stay hydrated? I usually only drink water and I still find it hard to drink enough water everyday. It’s not like I don’t know the effects of dehydration – muscle cramps, low blood pressure, kidney failure, nausea and vomiting, cold sores, dizziness and even tired eyes – to name a few. But, somehow, I keep falling off the water drinking wagon and not refilling my water bottle enough times during the day. 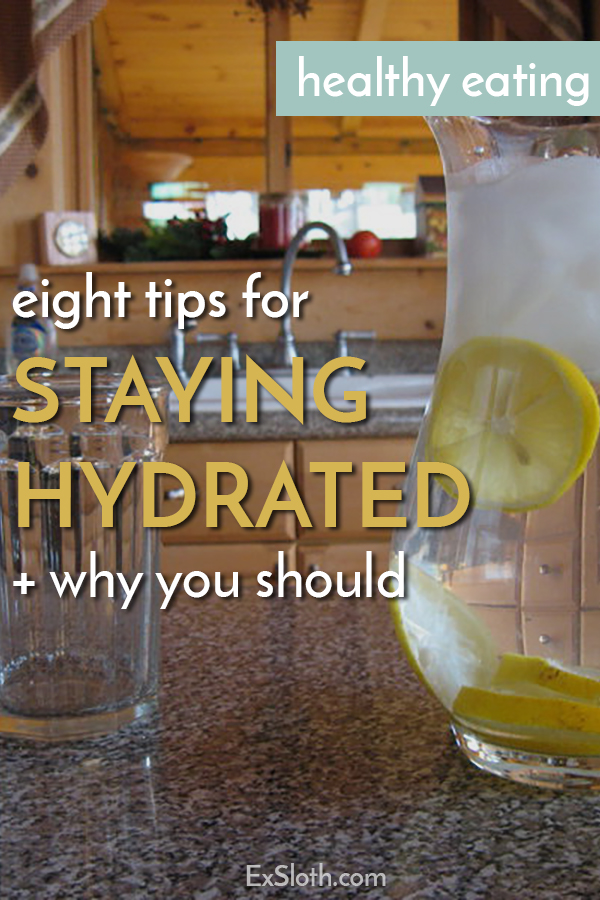 Last year, I did a little research on the effects of dehydration, hoping to scare myself into drinking more water and it worked at the time, but I’ve been slipping a bit recently. So, since it’s been extra hot lately and dehydration has basically become my middle name, I thought I’d resurrect this post and update some of the ways I found to sneak more hydration into my daily routine.

8 tips to help you stay hydrated this summer #thisissummer #healthyliving

Drinking water alone gets a bit old sometimes. There are occasions when I really want something with flavour. So instead of reaching for a can of pop or a glass of juice that’ll probably do more harm than good, I drink a variety of infused waters.

They help me stay hydrated because they’re just water and fruit, but they have a nice kick to them that I love. Some of my favourites are watermelon + rosemary, lemon + mint, lemon + berries, orange + turmeric.

As soon as I get up every morning – or at least most mornings – I drink two glasses of water. I do it without thinking and just get it out of the way as early as possible.

Some other tips I’ve heard are to drink a glass of water before every meal, after taking a shower and before bed. Once you count those up, you’ve already made a dent in your daily water intake, so it’s easy to stay hydrated but just drinking water when you’re thirsty for the rest of the day.

3. Get a bigger water bottle

Half of my issue with drinking enough water is being too lazy to get up and refill my bottle. But if the water is there, I’ll drink it. My trick? A bigger bottle. I’m in the market for a bigger water bottle because my current one barely holds a cup and a half of water. Any suggestions?

4. Cut down on caffeine

Caffeine is a diuretic, which means that drinking too much of it can cause you to loose more water than usual throughout the day. If you’re willing to put in the extra work and drink extra water to stay hydrated, then go for it. But, as I mentioned before, just refilling my water bottle can be too much for me sometimes. So, when I’m feeling extra thirsty and dehydrated, especially in the summer heat, I make sure that caffeine is the last thing I reach for.

During last year’s Elf4Health challenge, one of our tasks was to track our water intake and the other elves had so many cool ideas for doing it. Here are a few that I liked:

Actually, there are like a million apps for that. Head to your app store and pick out one that you like. Make sure you understand the interface and that you’ll actually be inclined to use and get tracking!

Here are some to get you get started on your quest to stay hydrated: 5 Smart ‘Drinking Water’ Apps for your phone

7. Get a drinking buddy

Not that kind of drinking buddy. It’s generally easier to change your habits if you have someone to stay accountable to.The Elf for Health hydration challenge worked for me because I had to check in with my buddy elf and with all the other elves on social media. I seriously blew my water intake goal out of the park that day.

So grab a friend or two and get to drinking.

If all else fails, there’s always food right? I love to eat, so I decided to try eating foods with high water content in an effort to stay hydrated. Some that I’m currently loving are watermelon, peppers, spinach, grapefruit and strawberries. I’m also going to start adding more cucumbers and broccoli into my diet as well.

There are so many fruits and veggies that have water content higher than 90% so find some you love and go for it! 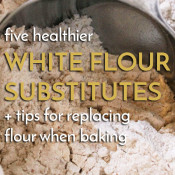 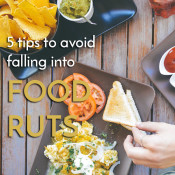 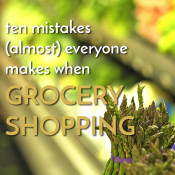 « 3 reasons to attend a health & fitness expo + a giveaway
What’s stopping you from living? »