I’m happy to report that I’m still obsessed as obsessed with Snapchat, Instagram and taking pictures of my food as I was last week. Previously, I found it almost impossible to link up for WIAW because my everyday photography was sporadic at best (non-existent if I’m being honest). 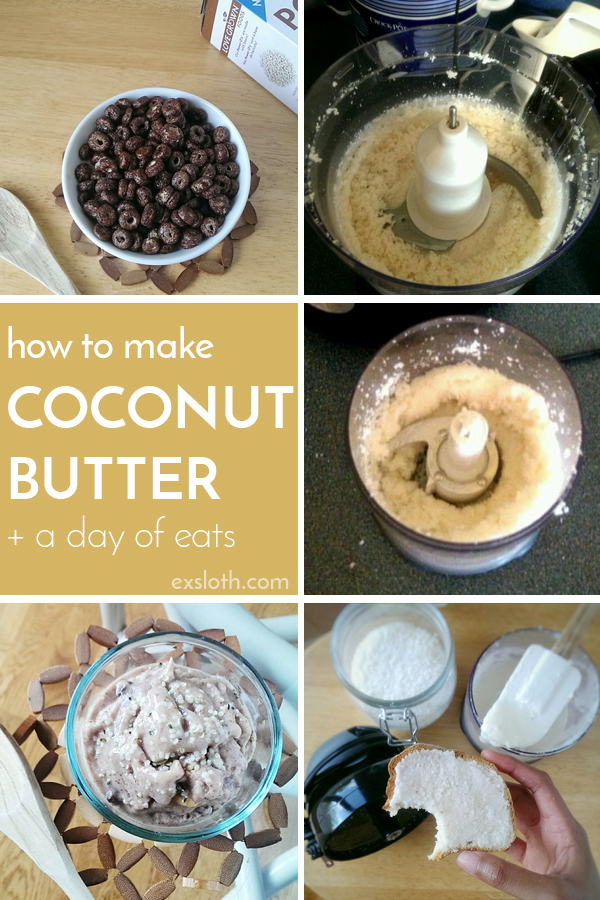 But, I seem to have found a new lease on life, or at least food photography, in the last couple weeks. So today I’ll be sharing my eats for yesterday, plus the ordeal and eventual bliss that was my coconut butter making experience.

First up was breakfast (number 1). I woke up yesterday with barely enough time to roll out of bed and head to the gym. But, as always, I woke up starving so I had to grab something quick. Usually I just go for a banana and peanut butter if I’m running late, but I was craving cereal and just happened to have Love Grown Foods Chocolate Power O’s on hand. These are hands down my favourite cereal if we’re not counting granola.

Post gym was a whole lotta protein and fruit that I shared on Snapchat but not Instagram. Luckily, you get to see both 😀 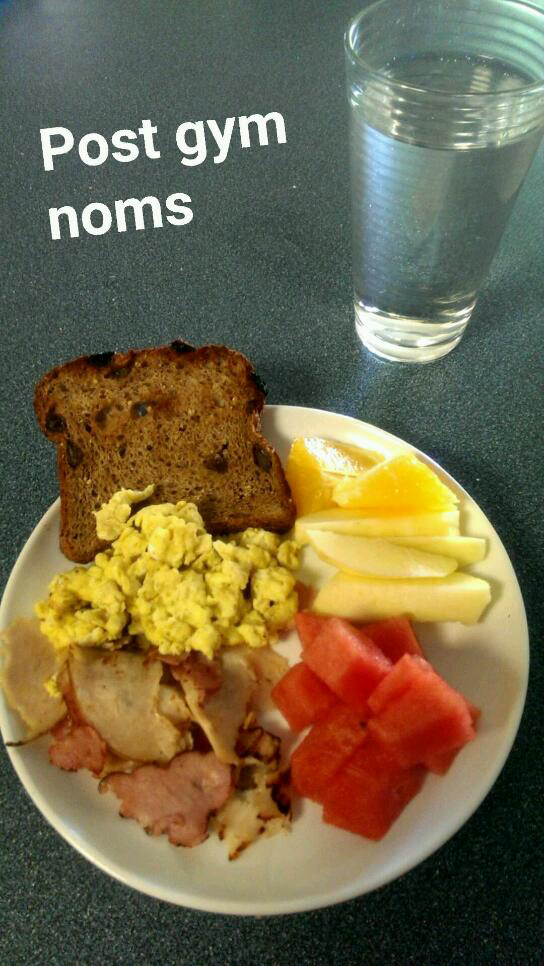 By the time lunch rolled around I wasn’t really hungry, since I’d only eaten my second breakfast at around 11. So, I decided to do a little experimenting in the kitchen. I’d been wanting to try my hand at making coconut butter for a long time and I finally went for it yesterday.

How to Make Coconut Butter

To make coconut butter, all you need to do is process shredded coconut until it forms a spreadable paste, similar to nut butter. Sounds simple right? Well if you’ve ever tried making it, or any nut or seed butter, you’d know that that simplicity is the ultimate joke. 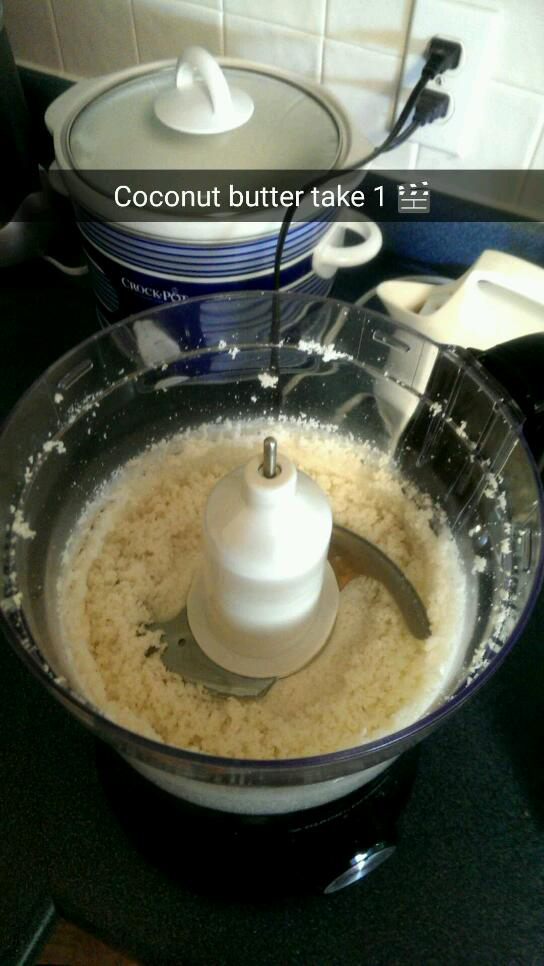 I started off with three cups of shredded unsweetened coconut in my large food processor. From what I’d read, it would take more than 15 minutes to come together properly so I was prepared to spend some time working at it. But after 20 minutes, it still pretty much looked the same, just a little more shredded.

At that point, I was ready to throw in the towel and look into ordering coconut butter on Amazon, but I decided to try using my smaller food processor. I hadn’t used this in months, since I upgraded during the Target Canada liquidation sales, but I figured it was worth a try. Best decision ever. 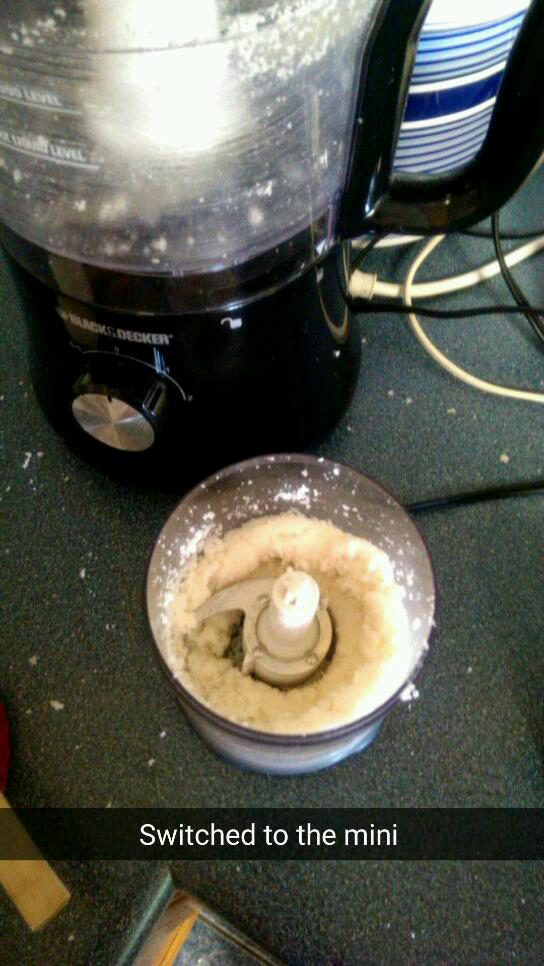 That was when I humbly took back every negative word I’d ever said about my mini food processor. Although I had started with a fair amount of shredded coconut, it broke down into barely a cup of coconut butter and an 8 cup food processor was useless in that situation. A 3 cup mini chopper though? Perfect. 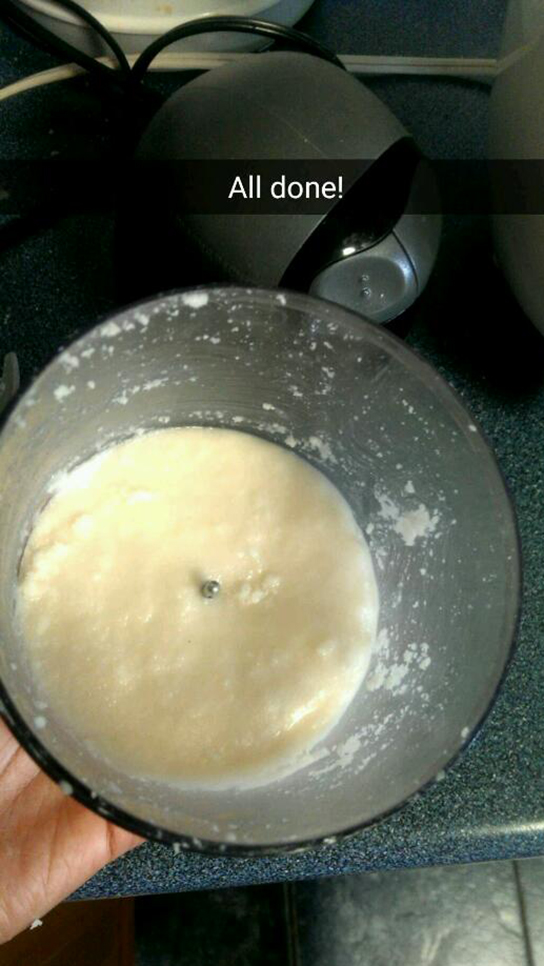 Once the coconut butter was done, I decided to put it to the test on with toast and sprinkled with some pink Himalayan sea salt. Pure foodie bliss.

Around that time, I remembered that I hadn’t had any lunch yet, so I threw together a snack plate with black bean chips, salsa, spinach and pulled pork. Strange, but it worked. I also didn’t snap a pic because my phone was dead from all the coconut butter photography. #snapchatproblems

My pre-dinner/post lunch snack was some chocolate nicecream that I devoured, again without taking a pic. Luckily I had it on Sunday also, and it was well documented on Instagram, so here’s a pic for ya.

Finally, dinner was some baked salmon with roasted broccoli and asparagus. I had all intentions of making rice, quinoa or couscous to go with it, but I may have gotten distracted writing this post and forgot to actually put the water to boil. So a light dinner it was. 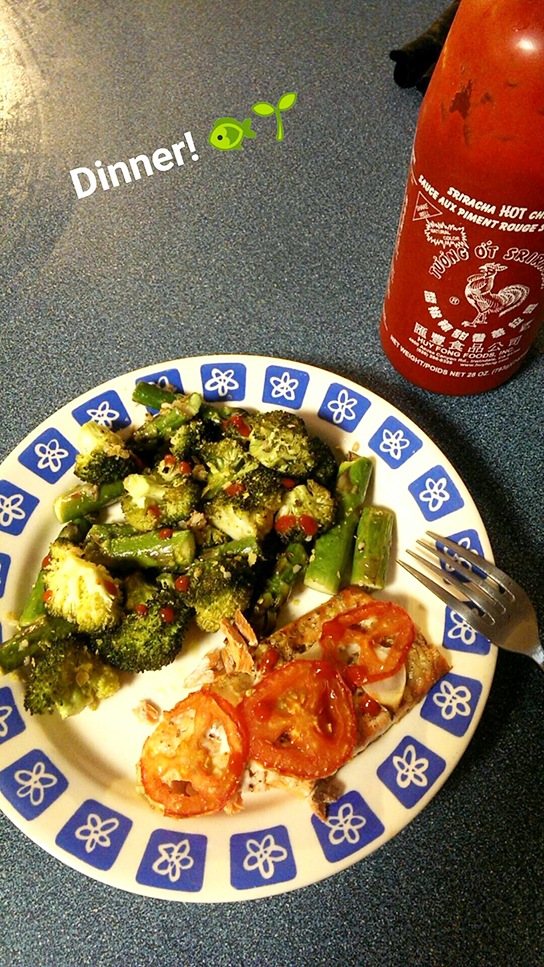 What have you been noshing on recently? Have you ever made coconut butter? Or any nut or seed butter? How long did it take? 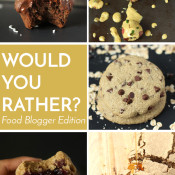 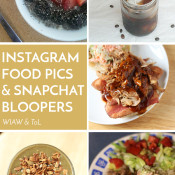 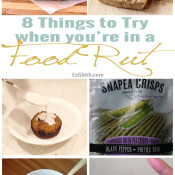