Can you believe that 2014 is almost over already? New Year’s Eve is fast approaching and I have zero plans so far. Like none. I have a few friends here in Trinidad that I want to hang out with, but I’m so not looking forward to getting super glammed up (read: putting on heels) and heading out into civilization, so I’m praying that we just end up doing our own thing at someone’s house. But, whatever we decide to do, we’re gonna need some drinks. Whether we’re pre-drinking before heading out or just hanging at home, a little alcho is a must. 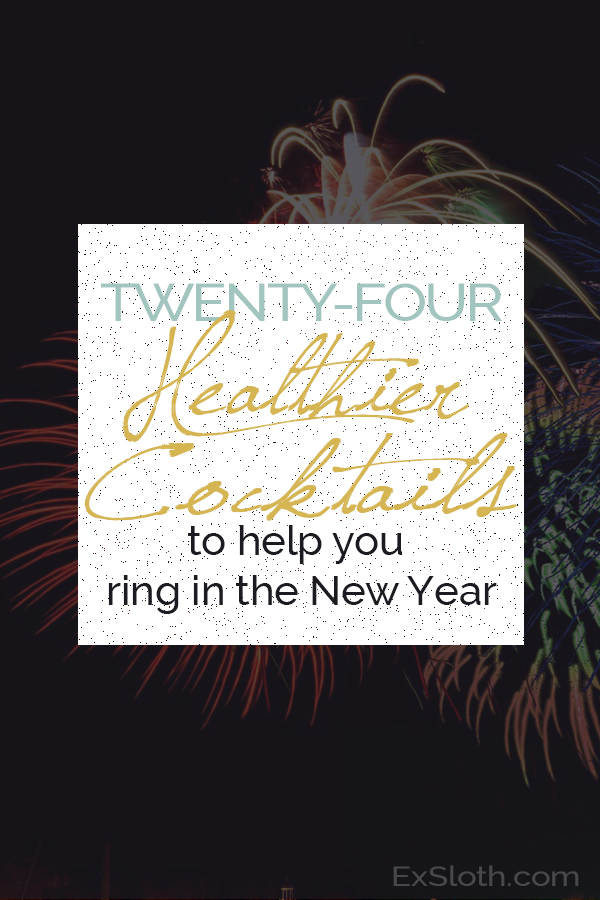 Of course, since it’s the day before the new year, I don’t want to derail my healthy living resolutions before they even begin and I thought that some of you would be in the same boat. Originally, I had planned to share my own recipe for a skinny New Year’s Eve cocktail but a combination of procrastination, weird lighting and spilled drinks meant that that didn’t happen. So instead, I’m sharing a list healthier cocktail recipes that I think would be perfect for ringing in the New Year.

Vanilla, Pear and Vodka Cocktail via Two Tarts
The Poinsettia via Cook the Story
French 75 Cocktail via Karen’s Kitchen Stories
Champagne Margaritas via The Kitchen is my Playground 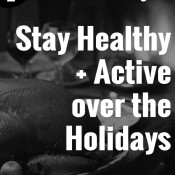 7 Tips for staying healthy during the holidays 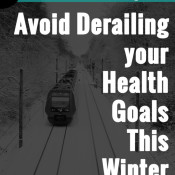 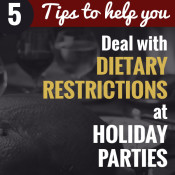 What are your plans for New Year’s Eve? Have you set any resolutions for the New Year yet? Any fun ‘skinny’ cocktails to add to the list?