I took a break from writing this weekend so I could study, but I didn’t wanna leave you without a post. So today you’re getting a recipe I shared over on Savory Style last year, but never got around to posting here: Coconut Cranberry Orange Granola. 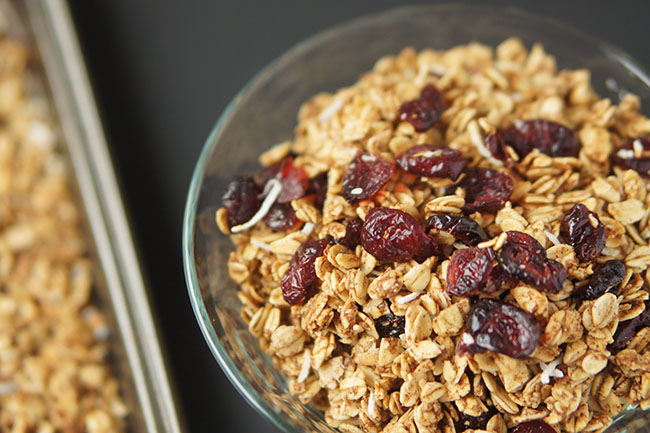 It’s no secret that I love granola and try to make it whenever I can. That wasn’t always the case though. Well, I’ve been obsessed with granola for most of my life, but I’ve only been making my own for the last couple years. Now that I do, I can’t imagine going back to the pre-homemade granola days. It’s ridiculously easy to make and the possible flavour combos are endless.

So head on over to Savory Style to grab the recipe for this slightly tart, mostly sweet Coconut Cranberry Orange Granola. And don’t forget to pin the image below for later!

Are you a granola fan? Do you make your own? What’s your favourite granola flavour? 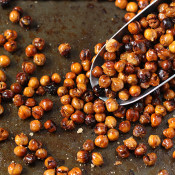 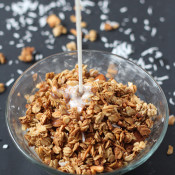 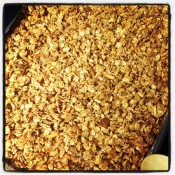